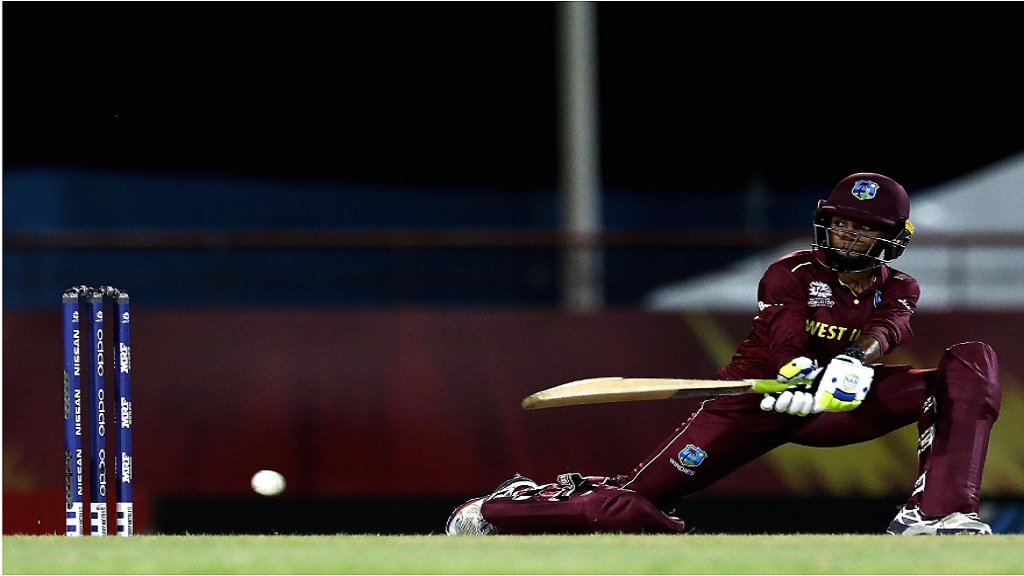 The experienced pair of Chedean Nation of Jamaica and Shermaine Campbelle of Guyana will return to West Indies women's squad for next month's first two One Day Internationals (ODIs)  against India.

Campbelle and Nation are back after they both missed the recent tour of Australia through injuries.

Nation is one of four Jamaicans called to the 14-member squad. The other Jamaicans in the squad are captain Stafanie Taylor, Natasha McLean, and Chinelle Henry.

The squad also includes two new faces in Aaliyah Alleyne of Barbados and Shawnisha Hector of Antigua, who has been a reserve before.

Speaking on the selection of the squad, Ann Browne-John, lead selector of West Indies' Women's and Girls' Panel, said,

“The selection panel chose a good balance of youth and experience when assembling this squad. We have the return of the experienced Chedean Nation and Shemaine Campbelle, who missed the last series against Australia due to injury.”

Browne-John added, “also the selectors were impressed by the young medium-pace duo of Aaliyah Alleyne and Shawnisha Hector during the training camp, meriting their inclusion in the final 14-member squad.”

The first two fixtures in the three-match series against India will be played at Sir Vivian Richards Stadium in Antigua on November 1 and 3, followed by another at the same ground on November 6. The teams will then play five T20Is from November 9, two in St Lucia and three in Guyana.