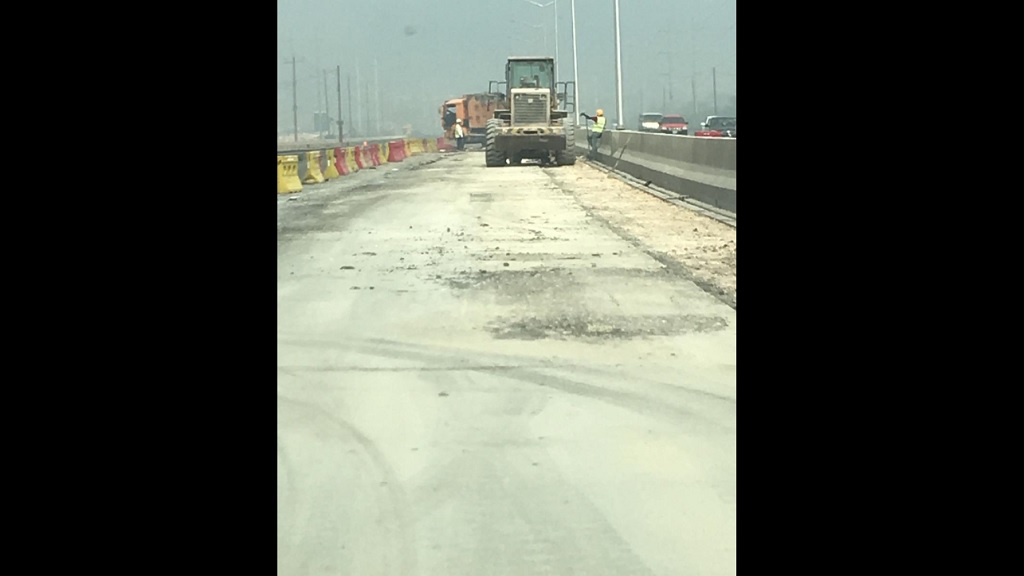 A section of Mandela Highway being resurfaced due to reported defects with the original job.

With the work yet to be completed, contractors China Harbour Engineering Company (CHEC) has found it necessary to carry out repairs to a section of Mandela Highway that has already been paved as part of the widening of the thoroughfare to six lanes at a cost of US$64 million (J$8 billion).

Manager for Communication and Customer Service at the National Works Agency (NWA), Stephen Shaw, said resurfacing work that is taking place on a section of the roadway that was already paved, is in keeping with the contractor’s obligation to fix defects as part of any construction. 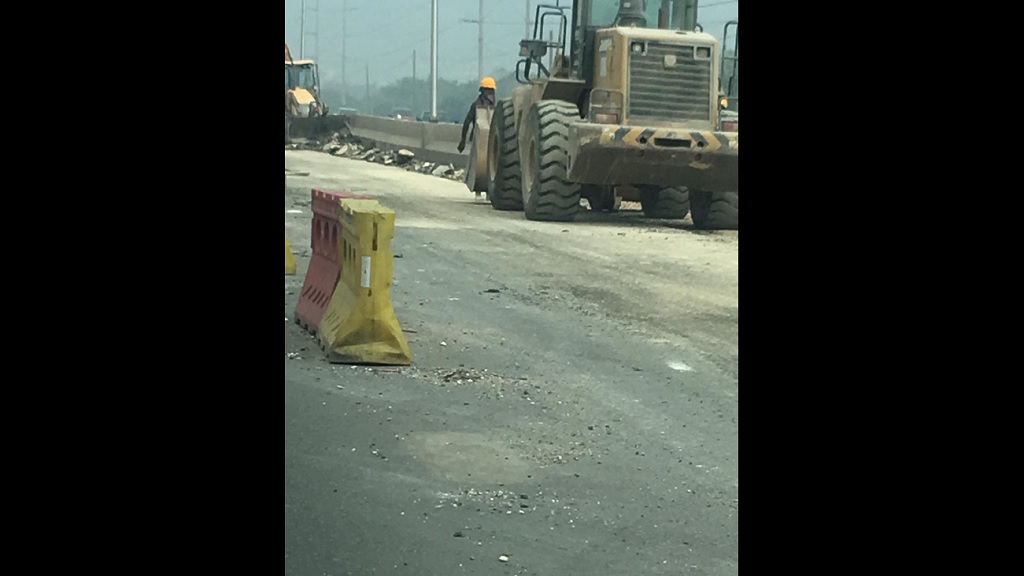 When contacted on Wednesday, Shaw downplayed the significance of the repairs.

“The repairs are being done to correct defects in the roadway,” he said.

He explained that the defects may not even have been visible to the commuting public, and stressed that the correction of defects is a part of any contract.

“It is written into the contract, and any defect must be repaired before the project is handed over,” said Shaw. 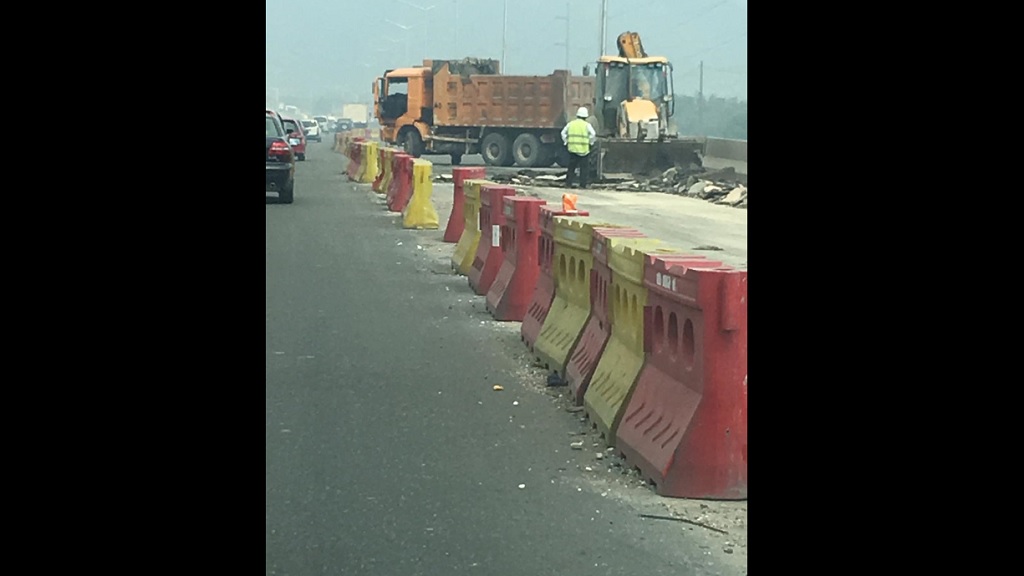 With the work said to be some 90 per cent completed, he said the ongoing repairs will not extend the deadline, and will not impact the overall quality of the work.

The project falls under the Major Infrastructure Development Programme (MIDP) and is being executed by CHEC, which has previously missed an August 2018 deadline for completion. The new deadline date was listed as the first quarter of 2019.

Mandela Highway without streetlights due to theft - NWA