Charly Black wows Israel with back to back shows 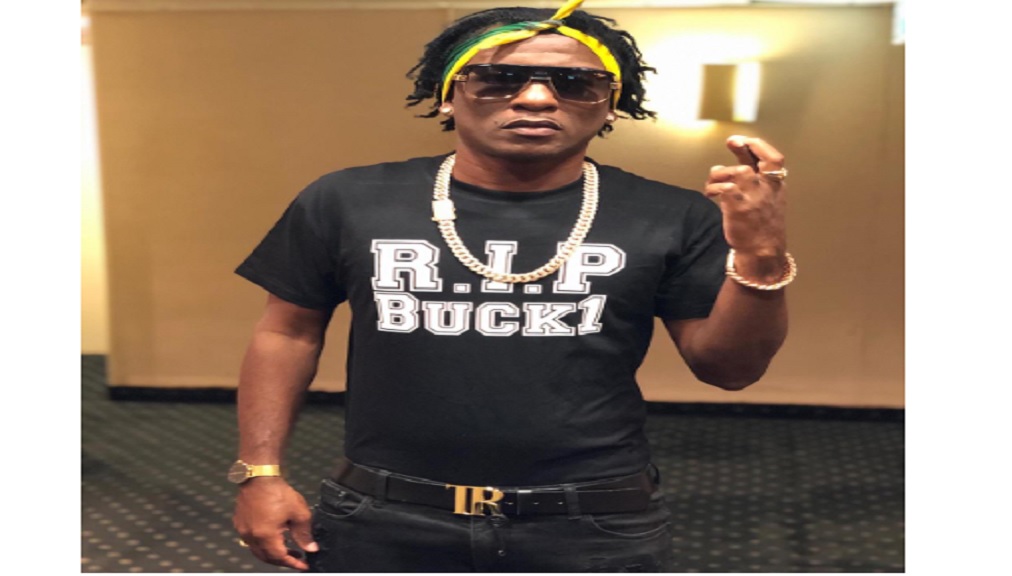 Dancehall artiste Charly Black wowed cheering throng of dancehall fans in Israel last week with a pair of back-to-back performances which showed  why promoters regard him as one of the most bankable artistes in the world of reggae-dancehall today.

“The promoters said it was the first time a dancehall artiste was performing at the venue on back to back nights and doing so well, 3500 on Sunday night and 5000 fans the following night on the Monday,” he said

He performed at a venue called Hangar 09 in Tel-a-Viv on Sunday, October 13th delivering a steady stream of his hits, Tan Tuddy, Nicest, Hoist and Wine, Wine and Kotch with the late J Capri and his monster hit, Party Animal. Then ran out with his trademark “it’s Charly” slang and wowed an even larger audience the following day at the same venue.

“It was like amazing, maybe it was just great word of mouth because the fans the night before had a great time and on the Monday, even more people came out,” an enthusiastic Charly Black said.

Black, whose real name is Desmond Mendize, was performing in Israel for the third time.

He is presently promoting singles like ‘Ligament’ featuring Gage and Renee 6:30, ‘Domestic Violence’ for Crawba Productions and ‘Fresh’ for Jahsnowcone Entertainment label.

The deejay will be performing live at a show dubbed Wet Dreams at Unstoppable HQ at Rio Bueno in Trelawny on Sunday, October 20.

“I am looking forward to performing for my fans in Trelawny this Sunday and celebrating the Heroes Day weekend with them,” he said.

Mayor: Officer who put knee on man's neck should be charged