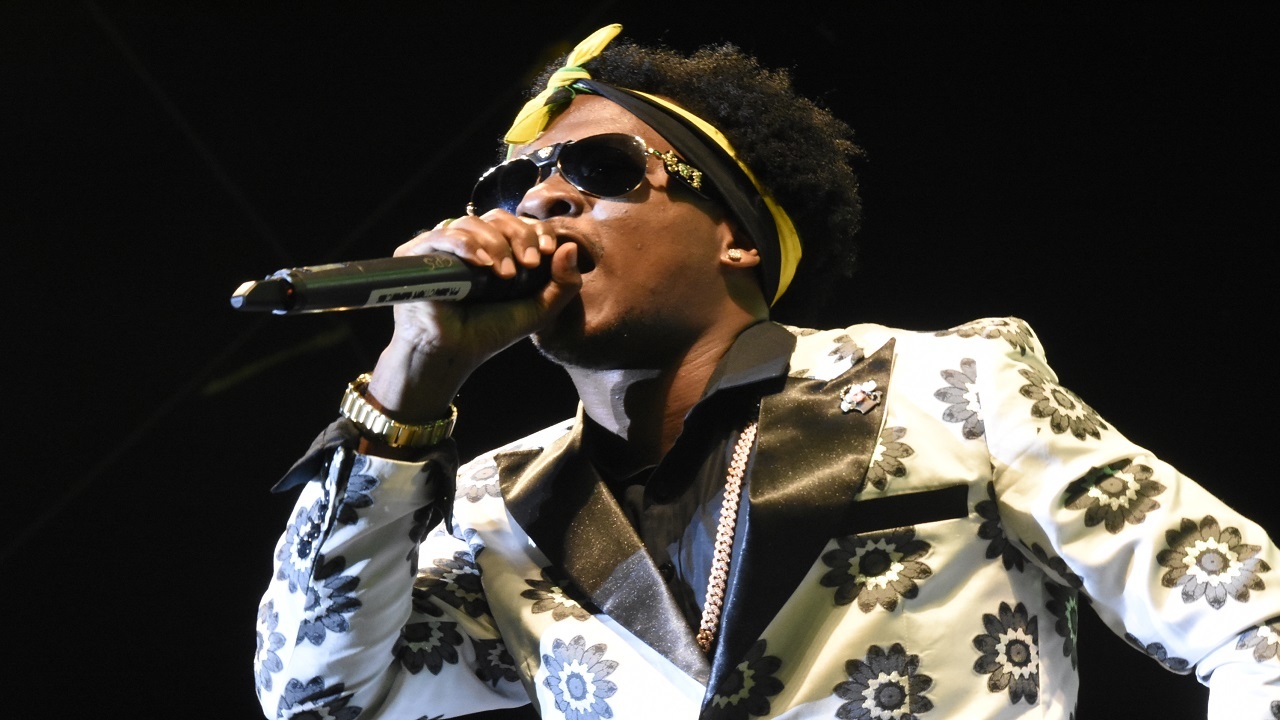 Dancehall deejay Charly Black is pleased with the response to his latest single, 'Domestic Violence' that addresses the phenomenon of gender-based violence that often ends in bloody fatal headlines in the nation's tabloids.

The single, 'Domestic Violence', produced by Jermaine 'Crawba Genius' Henry, on the Crawba Productions label, was released three weeks ago, and has racked up over 110,000 views.

"Protect the women on this earth, we need the ladies. Domestic violence is still very present in our society. A lot of females are affected every day, we see the stories everyday on social media, and on the news, and as a people, we have to find a way to solve our disputes, we are losing too many of our women," Charly Black said.

According to the Jamaica Women’s Health Survey (2016), one in every four Jamaican women has experienced physical violence by a male partner.  Many of these women are mothers, whose children are watching and listening to horrific acts of violence that should never be a part of their childhood.

Also, a recent UNICEF study showed that 176 million children under age five – 1 in 4 children worldwide – live with a mother who is a victim of intimate partner violence. Last week, a St Ann woman who pleaded guilty to manslaughter in relation to the stabbing death of her common-law husband in Mammee Bay in the parish, was sentenced to four years' imprisonment.

Two months ago, a taxi operator allegedly killed his 24 year-old girlfriend in an acid attack in Osborne Store, Clarendon. He has not been found by the cops.

"We all have a role to play to stop domestic violence, we can only do that if we raise awareness and show people that there is a better way," Charly Black said.

Earlier this year, it was also announced by the ministry that for the 2019/2020 fiscal year, approximately $86 million was allocated for the purchase of two additional shelters in the eastern and western regions of Jamaica for women affected by domestic violence. Official statistics released by the police show that in 2015 a total of 46 men died as a result of domestic violence, while 15 women were killed. In 2016, 38 men were killed, while 25 women lost their lives.

In the meantime, the producer Jermaine Henry said that the great early feedback to the single means that a video could be in the pipeline.

"This is a very important issue, even before the song was released we had the teasers, and people from all over the world were checking in. People are really showing the song a lot of love. It's going to be a very big song over the world," Crawba said.

He is presently promoting singles like 'Ligament' featuring Gage and Renee 6:30; the aforementioned 'Domestic Violence' for Crawba Productions and 'Fresh' for Jahsnowcone Entertainment label.

Charly Black wows Israel with back to back shows

'I am a changed man': Bounty Killer dismisses critics of his appearance at Women's Day concert

'No means no, even in marriage': Lawmakers consider proposed changes