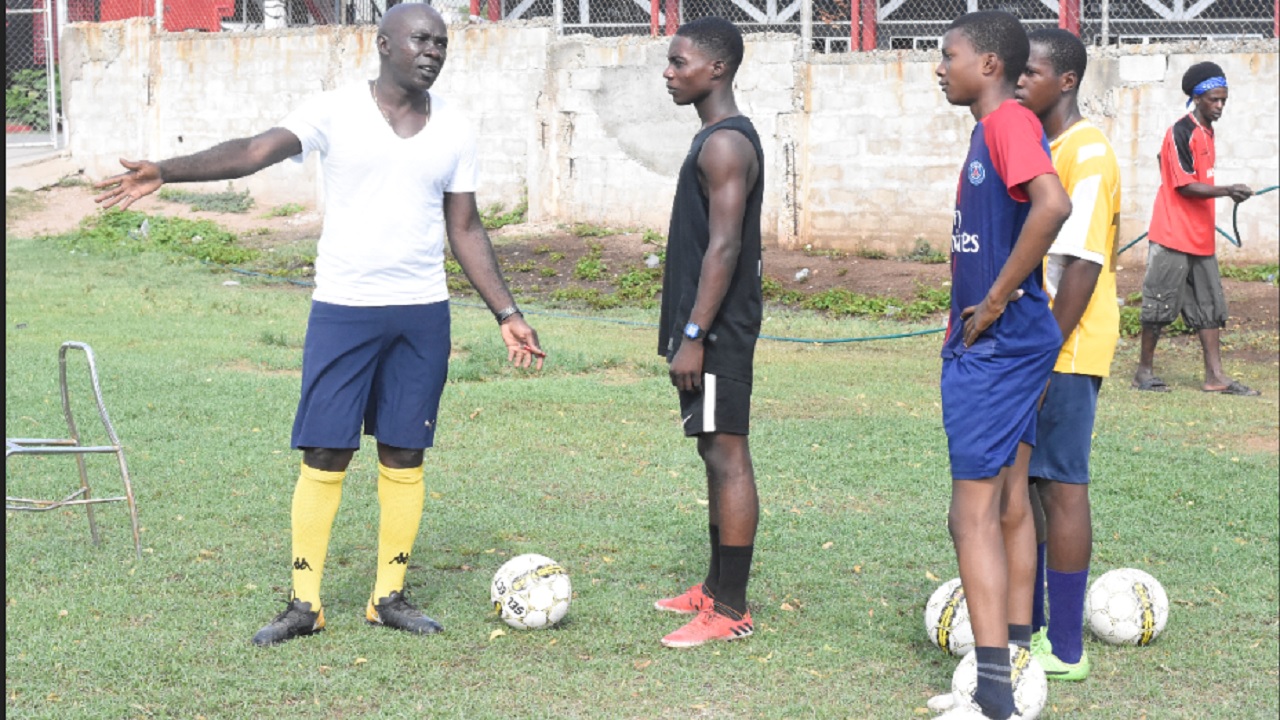 Charlie Smith High are aiming for a semi-final spot at the 2018 season of the Digicel Manning Cup schoolboy football competition.

The school has not reached the semi-final stage since 2014 and assistant coach Eugene Williams believes the coaching staff has put together a team that will be very competitive this season.

Williams’ confidence stems from the work that was done during the summer break and the response of the players. 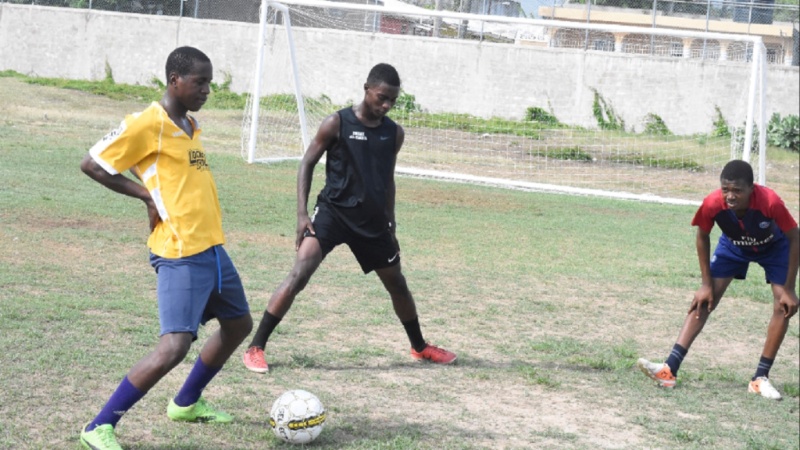 Williams said, “we are quite comfortable with the preparation. The team camped for the whole summer and at that time we were training like two times each day.

“So everything is okay as preparation has been going good, we can’t complain as we also have quality management on board."

Williams said Charlie Smith possess quality in central midfielder Garfield Rennicks Jr and Kemoy Bailey, who will both be playing their third season for the three-time champions. Also, returning will be their top central defender Roderick Delmar. 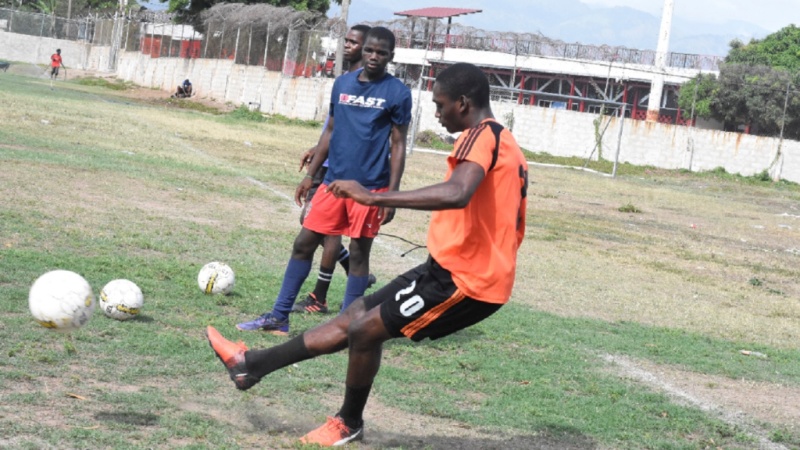 According to Williams, Charlie Smith have also gotten players from schools in the St Catherine region, with central defender Tyreek Atkinson and Renaldo Cephas joining team.

Williams said, “when you go into a season, it is how you prepare and the players that you have. Over the years people expect Charlie Smith to go far. This year, we have a good crop of players and I see us going to the semi-finals and we will take it from there.”

Charlie Smith will enter the season with a practice-match win over Red Stripe Premier League outfit and neighbours Arnett Gardens, which they defeated 3-1.

Williams said, “people are saying that it wasn’t Arnett’s strongest team, but it was Arnett and we won.”

They also have victories over Charlemont High (1-0) and Yallahs High (4-0). 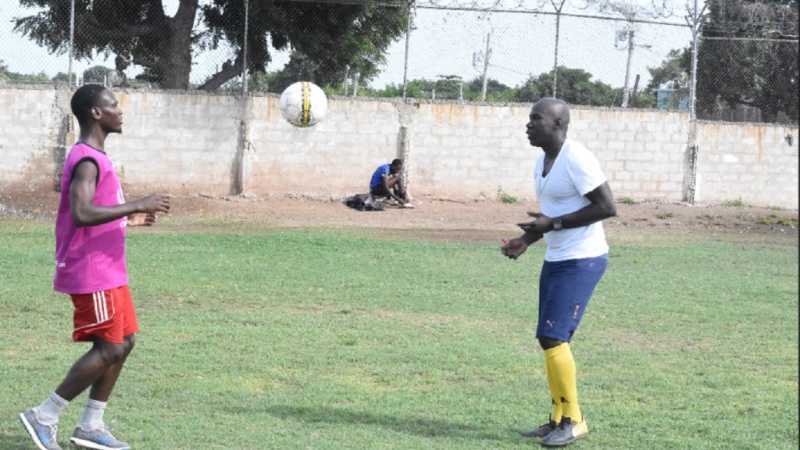