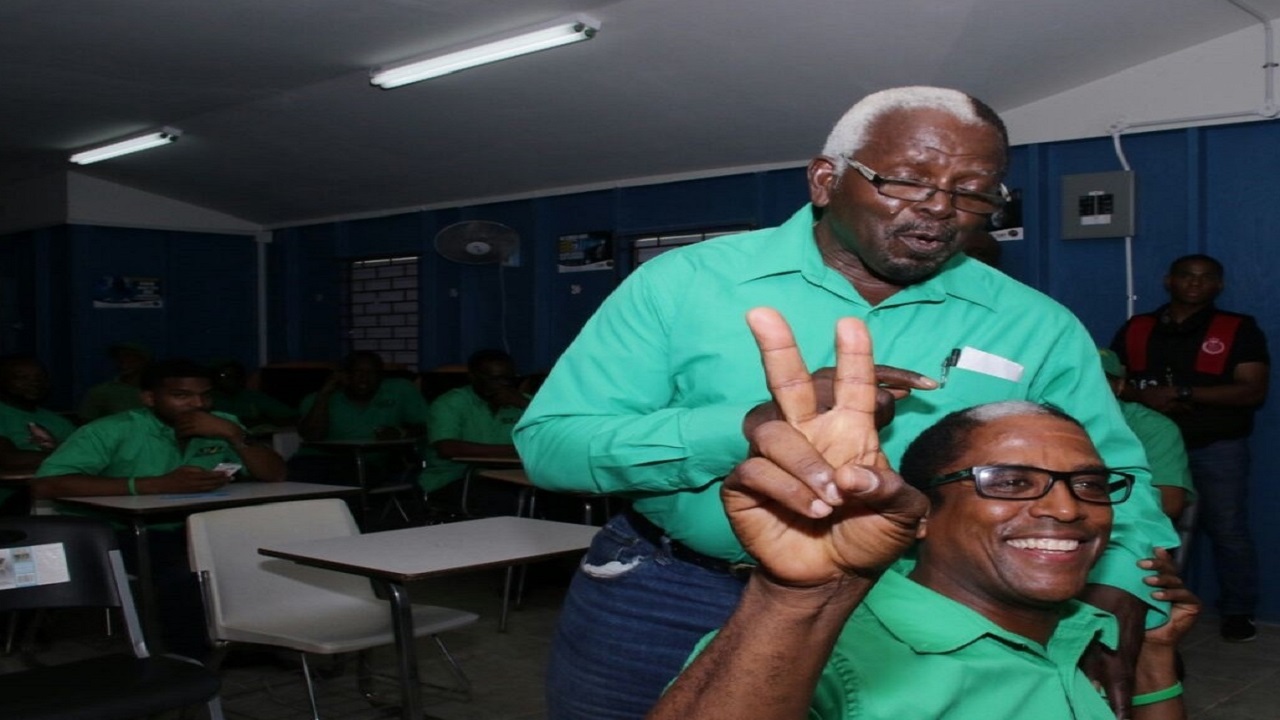 The announcement on Saturday by the Director of Communications in the Office of the Prime Minister (OPM), Robert Nesta Morgan, that he has applied to be the Jamaica Labour Party’s (JLP) candidate for North Central Clarendon in the next General Elections, has not gone down well with the incumbent Member of Parliament (MP) for the constituency, Pearnel Charles Snr

In fact, the move is threatening to stir up divisions among Labourites in a constituency that the JLP has won for four consecutive elections, but previously lost on a trot over several electoral cycles.

Morgan made the announcement on Saturday via his Facebook page. 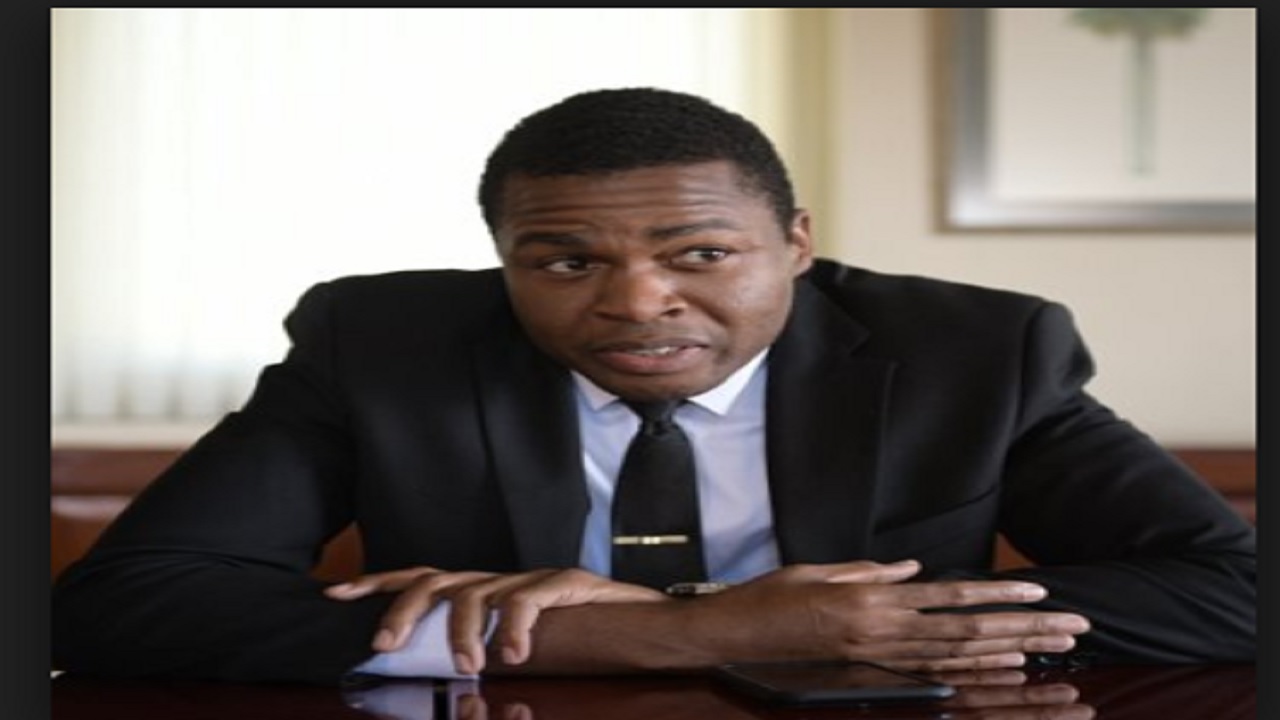 Robert Nesta Morgan... "It has been a lifelong dream to represent my community. Nothing will deter me from that dream".

Responding via his Facebook page on Sunday, Charles Sr, in no uncertain manner, voiced his disapproval of the approach being taken by Morgan.

In a lengthy post, the responses to which suggest that there are deep divisions in the constituency, Charles Sr said: “Just to advise you all. When I went to North Central Clarendon, the PNP (People’s National Party) was representing the constituency. I worked very hard, but lost (in) my first attempt. (But) I didn’t run away. I, along with friends and family, worked and worked, and beat the PNP. I won by 650 (votes), second time by 1,700+, third time by 1,800+, fourth time by 600+.”

The senior Charles continued that: “I am the people’s representative at this time and I have not advised any of my delegates (that) I am resigning or retiring.”

In a clear indication that he wants his son, Pearnel Charles Jr, to succeed him in the seat, despite earlier denying those claims, the 81-year-old Charles said: “Young Pearnel has been working with me for the better part of 11 years. He can apply when I am finished, and any other person who is interested. For now, don’t disrupt my constituency. You are wasting your time.”

In a jab at his critics, Charles said: “My mind and my muscles are better than some who are trying to disrupt the party.”

He also took a further swipe at Morgan, stating that: “(You) don’t even have the respect to tell me of your interest. Joining the PNP with propaganda against me and my party.”

And Charles all but told Morgan to go elsewhere in search of a seat.

Think again, there are many seats around. Go do as I did. Take a vacant seat. Meet me on the ground,” perhaps reflective of the recent sharp verbal exchange between West Portland MP, Daryl Vaz, and North West St Ann MP, Dr Dayton Campbell,  which Charles Snr himself fought desperately to control as the Speaker of the House of Representatives.

However, the social media responses to the senior Charles were swift and generally unflattering.

According to Crystal Lambert, “This is a very rude response to the young man’s (Morgan) right to offer himself to be the next representative. No wonder young people shy away from politics.”

Ian Osbourne Snr was not so kind. After suggesting that the MP had told constituents that the 2016 General Elections would have been his last, Osbourne said “… your son T-shirt a wear in NCC (North Central Clarendon) says Charles in charge. Remember u did tell we who u giving the seat and we did all agree ok. U never tell we about ur family. Okay we no fool.”

Another Facebook user told Charles that “… you personally did not write this comment, as your social media page is probably managed by a family member…”

Osbourne also stated that the people of North Central Clarendon were “fed up” with Charles. He accused the veteran parliamentarian and JLP stalwart of wanting to be the only one in high position “even when the odds are against him”.

Claudette Kento, who said she was not a supporter of the JLP, told Charles that, “The seat does not belong to you. So u cannot decide that your child should inherit it. Am not a JLP, but u rude!!!”

Kento added that, “I don’t’ know why u politicians on both sides feel as though ur kids should take over from u after u step aside. Democracy should be the order of the day.”

In his Facebook post on Saturday, Morgan, a hometown boy, said: “For those wondering, I have applied to the JLP to be the representative for North Central Clarendon as soon as there is a vacancy, pursuant to the rules and regulations of the Jamaica Labour Party.”

“It has been a lifelong dream to represent my community. Nothing will deter me from that dream.”