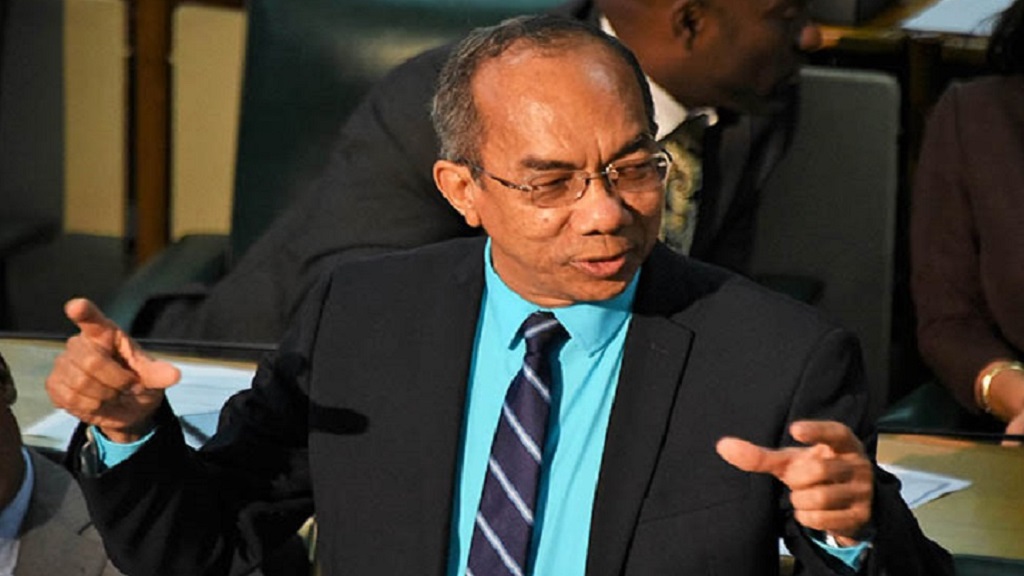 Despite the fact that some 80 per cent of the more than 1,000 murders in Jamaica each year are committed by the gun, the country is still without a (modern) Firearms Act, National Security Minister Dr Horace Chang has lamented.

Chang, who was speaking during the debate to extend the four Zones of Special Operation (ZOSOs) in the House of Representatives on Tuesday, promised to shortly do something about it. He argued that the existing legislation was “relatively primitive”.

“What I mean by that ...if we look at some of the challenges, I hope to bring to the House before the year is out...a Firearms Act. The firearm has been the main instrument of death in the country for nearly 40 years (yet) we don’t have a (modern) Firearms Act,” Chang stated.

While Chang did state that Jamaica is without a Firearms Act, such legislation has in fact been in place since March 16,1967.

Pointing out that legislation was playing catch-up with current crime situation, Chang added that: “If we take the issue of gangs, they’ve been the cause of lawlessness, murders and homicides and organsied crime for some 42 years (but) the Anti-Gang Act is only about four (or) five years old. We have been very tardy in doing the things that are required to fight crime in providing the police with the tools that are required legislatively and physically and in terms of numbers and training. That process, this government is reversing and investing in the police force and bringing to the fore, the type of legislation they can work with…We are committed to the process and we’ll complete it”.

Following a debate in which several members of the Opposition People’s National Party called for more ZOSOs to be declared, the House approved the extension of the existing four ZOSOs that are in place in August Town, Greenwich Town and Denham Town in Kingston and St Andrew, and Mount Salem, St James by an additional 60 days. Three of the four ZOSOs are in constituencies controlled by the governing Jamaica Labour Party.