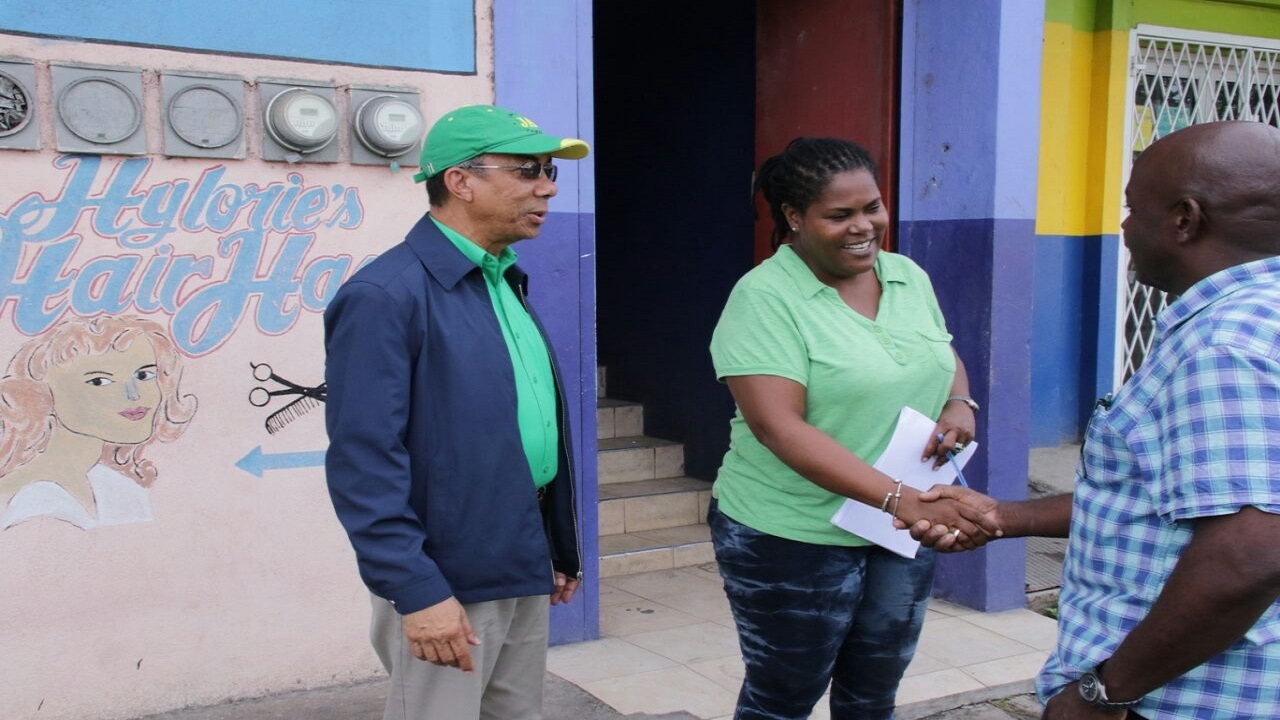 Jamaica Labour Party (JLP) General Secretary, Dr Horace Chang has indicated that the governing party is expected to win the South East St Mary by-election by about 1,400 votes, based on the voting numbers that are already being reported.

Chirping from ear to ear, Dr Chang called both the party’s candidate, Dr Norman Dunn, whom he urged to take a break in the field with victory well in hand, and Prime Minister Andrew Holness, with the extremely positive news.

Dr Chang said the JLP is well ahead in both the Castleton and Richmond divisions; is tied in the Bellefield division, which is a People’s National Party (PNP) stronghold; and all indications are for a victory in the Annotto Bay Division.

He said the ‘Dunn deal’ is no longer a projection, but only awaiting the formalities, which are already being arranged for the Annotto Bay counting centre.