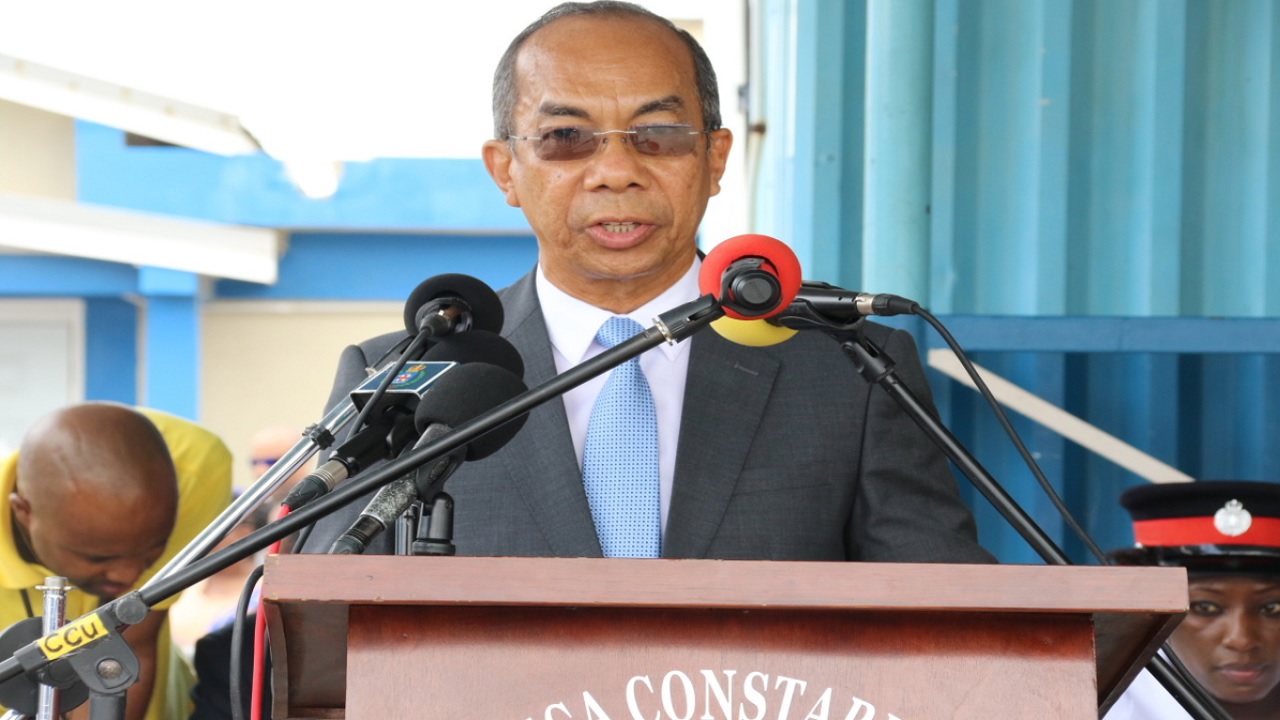 National Security Minister, Horace Chang has come out to clarify statements he made about the Jamaica Constabulary Force (JCF) being a “glorified security guard system,” which earned him the ire of the rank-and-file members of the police federation.

Chairman of the Jamaica Police Federation Arlene McBean had taken the minister to task, blasting him for the comments which they cited as being disrespectful.

Chang in a meeting held at his Oxford Road, New Kingston office on Friday claimed that his comments about the JCF needing to change referred to the current members of the police force as opposed to the system and structure of the force.

“The current institution and systems of the police force, with its historical roots in colonialism, must be changed to represent our current reality,” said a statement from the security ministry.

Chang had also said that the JCF was largely designed to protect the interest of property owners "where we trained them for six months in military drill, gave them some discipline, gave them a big pine baton and a Lee Enfield rifle and then we complain that they shoot or beat up somebody."

“The men and women who comprise the police force are intelligent, highly-skilled, and resilient Jamaicans who commit to protect and serve our country. However, the institution of the JCF in its current state, does not have at this time, the structure and institutional agility required to ensure maximum output and efficiency from our officers,” the minister said.

“It is against this reality that the Ministry of National Security is firmly committed to ensuring that the new Police Act, which will guide the institutional change, must not be simply adjusted or revised, but must be fully renewed and contain within it, the requisite framework to adequately deliver policing to the country,” Chang said.

However, on the same day that he sought to soothe ruffled feathers, Chang was taken to task by Opposition Senator K D Knight.

Speaking in the Upper House during the debate on the resolution to extend the state of emergency in three Corporate Area police divisions by 90 days until January 7, Knight described the comments that were attributed to Chang as both “wrong and ridiculous.”

"Minister, retract. Be strong and retract because what you say can have a negative impact on all of us," Knight said.

Senator Knight charged that the comment was an indication that Chang, and by extension the government, were abandoning the police.

"If you are abandoning the police you can't implement a state of emergency," said Knight.

Outrage: Federation lashes out at security minister's criticism of JCF