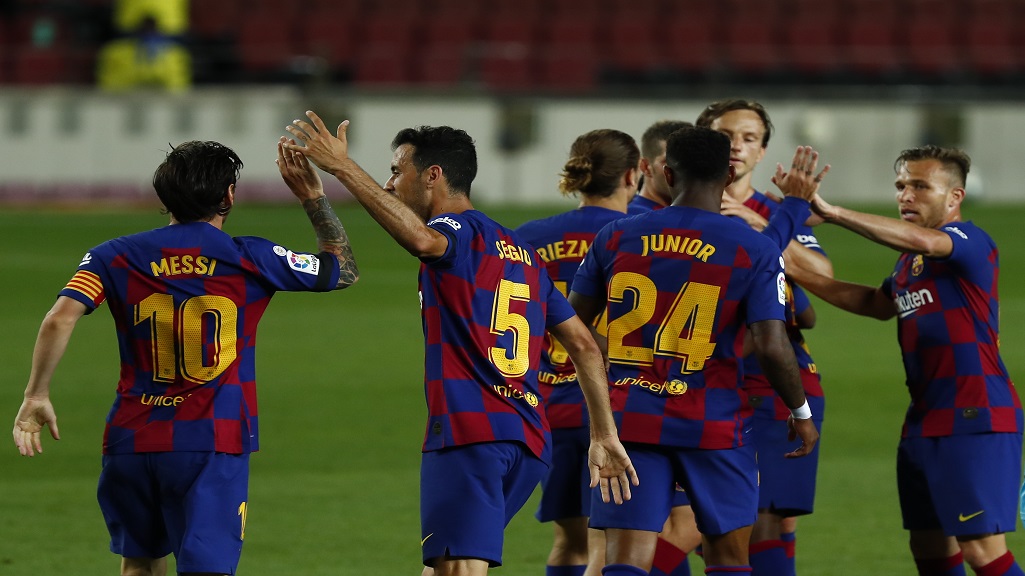 The Champions League will finish with a 12-day mini-tournament in Lisbon, restarting in August after a five-month suspension caused by the coronavirus pandemic.

Eight teams will play from the quarterfinals in knockout games at two venues, the UEFA executive committee decided Wednesday.

The final will be held at the home stadium of Portuguese club Benfica on Sunday, August 23 — the latest date ever.

The unprecedented solution also sees the Ataturk Olympic Stadium in Istanbul — the originally scheduled host for the final — pushed back by one year.

The Europa League will also get an eight-team knockout tournament. It will be played in four stadiums in western Germany starting August 10.

Cologne is set to host the final on Friday, August 21. It was originally scheduled to be on May 27 in Gdansk, Poland. The Polish city will host the 2021 final.

Both competitions have yet to complete their quarterfinal line-ups with round of 16 games halted. Venues for those games in early August were not decided Wednesday.

The Champions League had four second-leg games postponed in March at Barcelona, Bayern Munich, Juventus, and Manchester City. In the Europa League, only six of eight first-leg games in the round of 16 were played. Single games in Germany have been ordered for Inter Milan-Getafe and Roma-Sevilla.

UEFA competitions are scheduled to restart after the completion deadline for domestic leagues on August 3.

The biggest decision during the shutdown was UEFA postponing the European Championship until June 2021. All 12 host cities, in 12 countries, were reconfirmed Wednesday to stage their games next year.