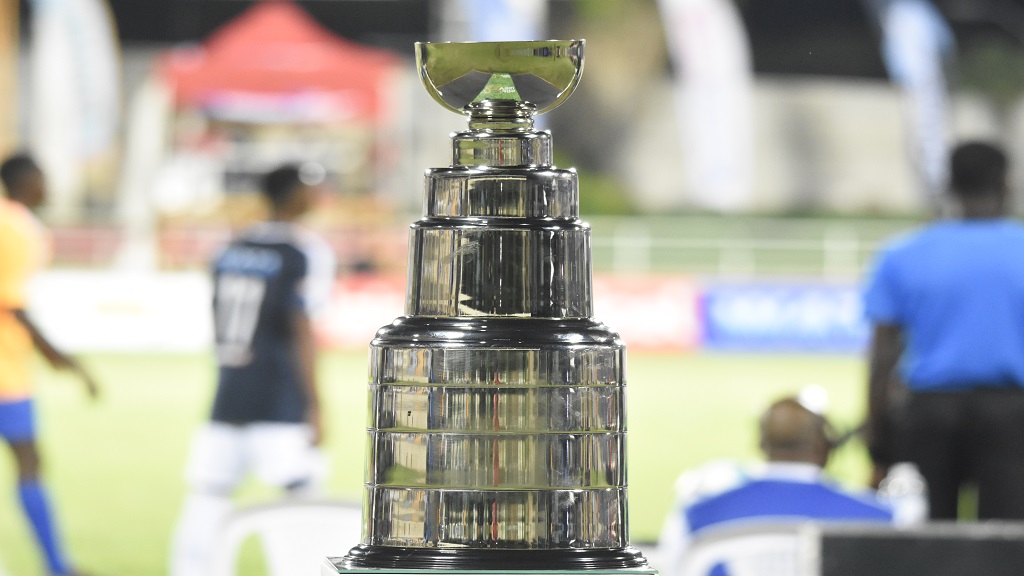 Cornwall College will begin the defence of the ISSA rebranded all-island Champions Cup against Charlie Smith High in the round of 16.

This was revealed during the draw on Wednesday night at the Stadium East facility.

The 2019 season is scheduled to kick off on Friday with a doubleheader at the Stadium East field in Kingston.

Dinthill Technical and Excelsior High will contest the opening match of the Stadium East's doubleheader at 4:00 pm. The second match of the doubleheader features Clarendon College against the 2016 winners Wolmer's Boys at 6:00 pm.

Cornwall College will play Charlie Smith at the Montego Sports Complex at 6:30 pm.

JC, which won the inaugural title in 2014 when the competition was called Super Cup before it was rebranded in 2018 to Champions Cup, have been drawn to start again McGrath High.

In other games over the weekend, St George’s College, the 2015 champions, have been drawn to start against B B Coke; Kingston College, the 2017 champions and Garvey Maceo will face off; Camperdown High will face Frome Technical and St Andrew Technical High School will meet Manning's School.