Champagnie hits out at ‘false utterance’ about Bloomfield’s killing 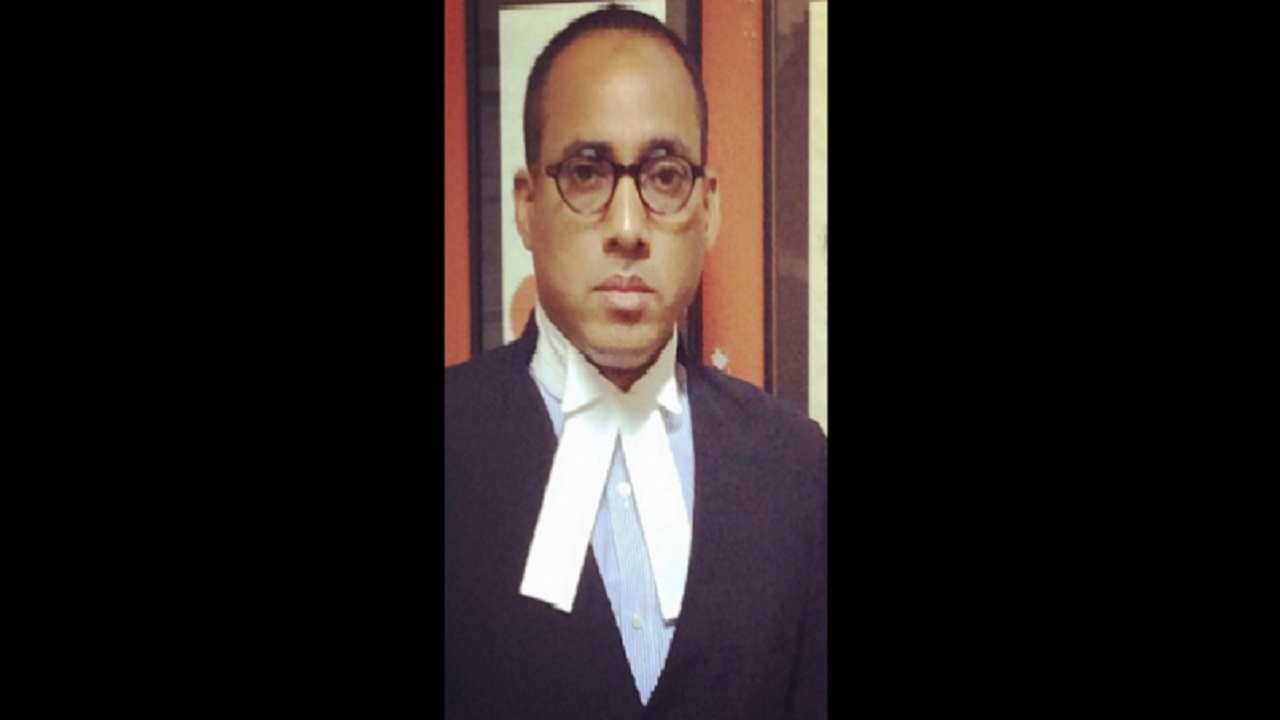 The man charged with the February 2 killing of Dr Lynvale Bloomfield, the late Member of Parliament (MP) for East Portland, had his case rescheduled for March 21 when the matter was mentioned in the Portland Parish Court on Friday.

Attorney Peter Champagnie, who is representing Simeon Sutherland, the 20-year-old accused, said an application will be made for the case to be transferred to Kingston, as his client is now in fear.

In addressing the court, Champagnie said: “recent utterance from the political platform in relation to this case was most unfortunate, and has in fact heightened the fear factor of my client and, by extension, his family.

“I wish it be clear that death of the deceased was not politically motivated. Any further statements publicly must be avoided, and should not be of the type that are strangers to the truth,” said the attorney.

People’s National Party (PNP) MP for North West St Ann, Dr Dayton Camplbell, recently declared at a political mass meeting in Port Antonio, Portland, that Bloomfield’s killing was politically motivated. However, since then, with the intervention of the political ombudsman, Campbell has withdrawn the statement, with an acknowledgement that he did not actually know of any political connection to the high-profile killing. 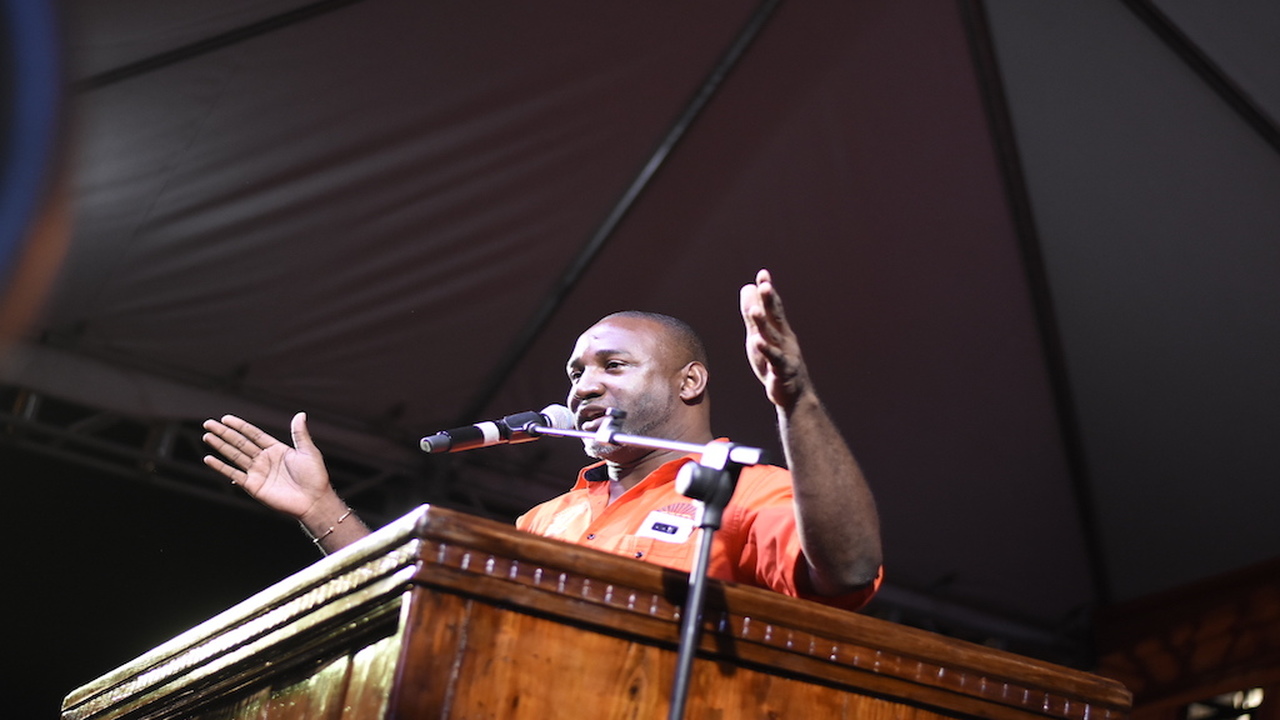 Sutherland, of Buff Bay, Portland, was initially picked up as a person of interest in relation to the murder on February 13, but was later released.

He was picked up again on March 1 and formally charged after the police reported that scientific evidence had linked him to what was described as a bloody crime scene.

Bloomfield, who was into his second term as MP, was brutally stabbed to death inside his Passley Gardens home. His nude body was reportedly found by a member of his household staff.

According to an autopsy report, he was stabbed at least 20 times.