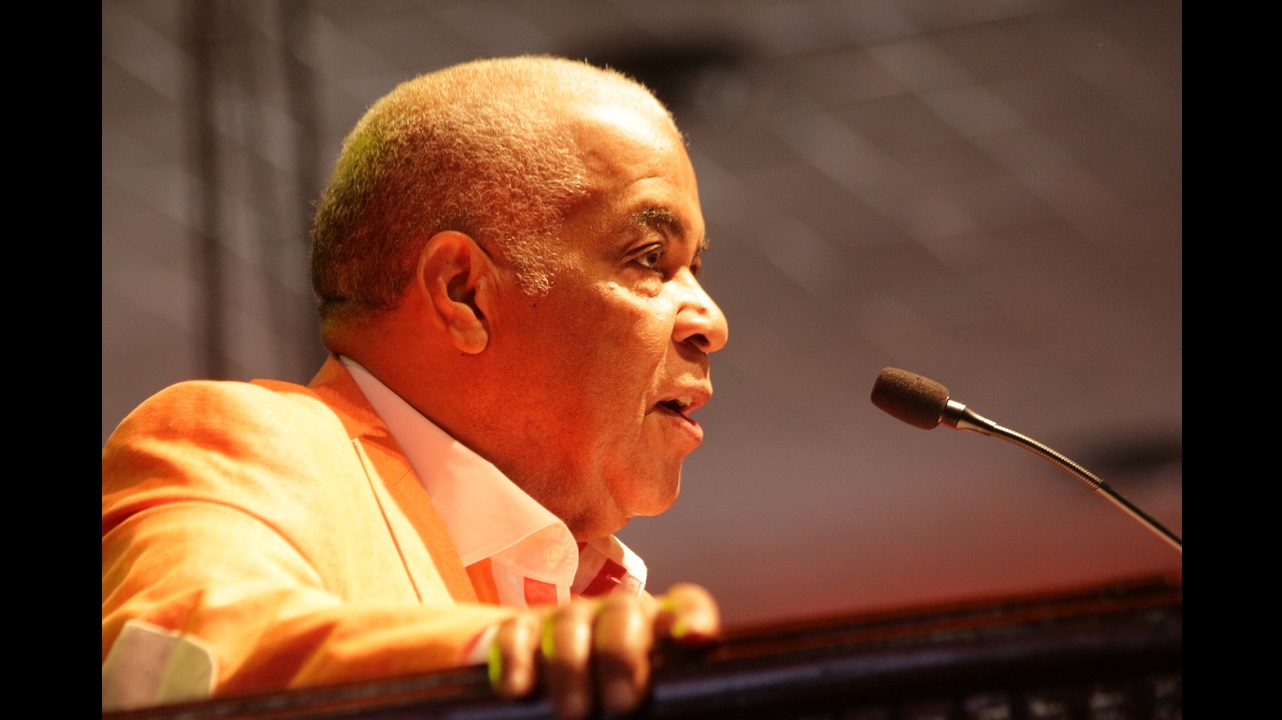 Pickersgill has advised the party of his decision, and confirmed that South St Catherine Member of Parliament (MP), Fitz Jackson, and Western St Andrew MP, Anthony Hylton, have expressed interest in the position.

Both potential contenders have in the past expressed interest in the post, but had indicated that they would seek to go forward only after Pickersgill had indicated his intention to demit office.

But earlier this year, Jackson pointedly declared that he would be going for the chairmanship of the party, indicating at the time that Pickersgill had given indication of his pending departure. But at the time, Pickersgill declined comment on the assertion from Jackson.

Long dubbed the PNP’s ‘Chairman for Life’, Pickersgill has served in the post for the last 25 years, and is a six-time parliamentary representative for North West St Catherine.

He reportedly informed the party’s executive on Monday, that he will not be seeking re-election later this year.

The PNP, in a Twitter post late on Monday, thanked Pickersgill for his long service to the party.

“We are grateful to Comrade Pickersgill for 25 years of service, commitment + leadership as Chairman. Love, Your PNP Family! #Nuff Respect ,” the party tweeted.