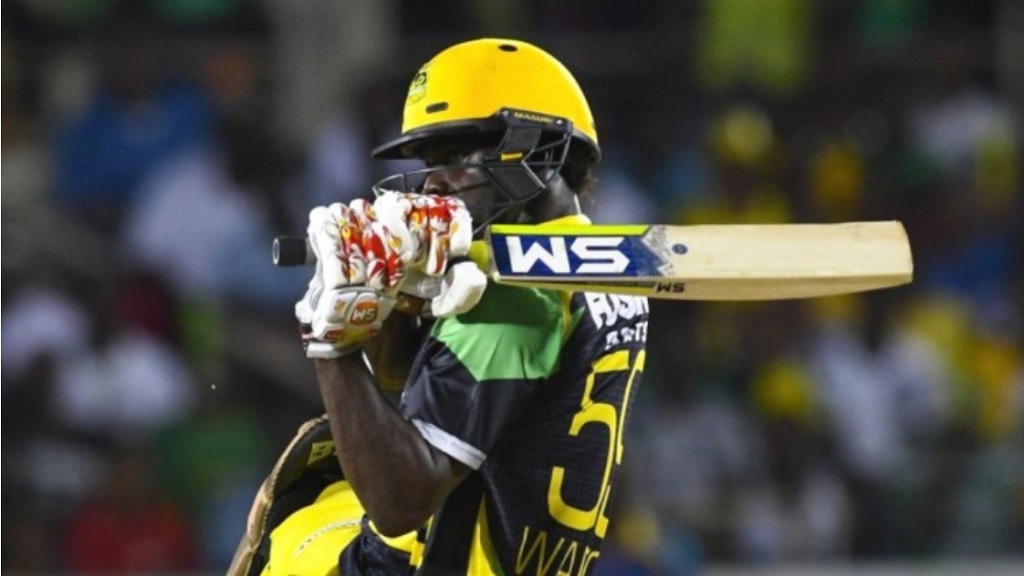 Chadwick Walton has expressed delight at being back home with the Jamaica Tallahwahs for the 2019 Caribbean Premier League (CPL) season.

The 33-year-old opening batsman played four years for the Tallawahs before moving away to the Guyana Amazon Warriors after a lucrative contract offer in 2017.  Walton recently booked a return to the Jamaica-based franchise after being drafted third in the Hero CPL draft on Wednesday.

“I'm elated to come home, I couldn't be happier. It's always a different joy to be able to play for your home franchise and it's a franchise I've won with before,” Walton said.

“I'm satisfied with the teammates that have been drafted. We should be able to go very far in the tournament with the quality that we have,” he added.

Walton made a solid impact in his first year with the Warriors, winning player of the tournament in 2017.  Despite making the final with the franchise who lost to Trinbago Knight Riders last season, he saw his numbers dip overall after a difficult patch.

“I enjoyed my seasons with the Amazon Warriors. We did have some success, but it was a pity we didn't go on to win it (CPL). My career path has taken me back home and hopefully, we can win again.”

Walton was a part of two title-winning teams with the Tallawahs in 2013 and 2017.

Earlier this month, Jefferson Miller, Chief Executive Officer of the Jamaica Tallawahs had revealed that explosive opener Chris Gayle has returned to the franchise.

Miller said that Gayle has been signed as "their marquee player and will captain the team."

Gayle was with the Tallawahs from 2013 to 2016, winning the title with them twice in that time. Since then he has been with St Kitts & Nevis Patriots where he has captained them to the playoffs in successive years, making the final in 2017.