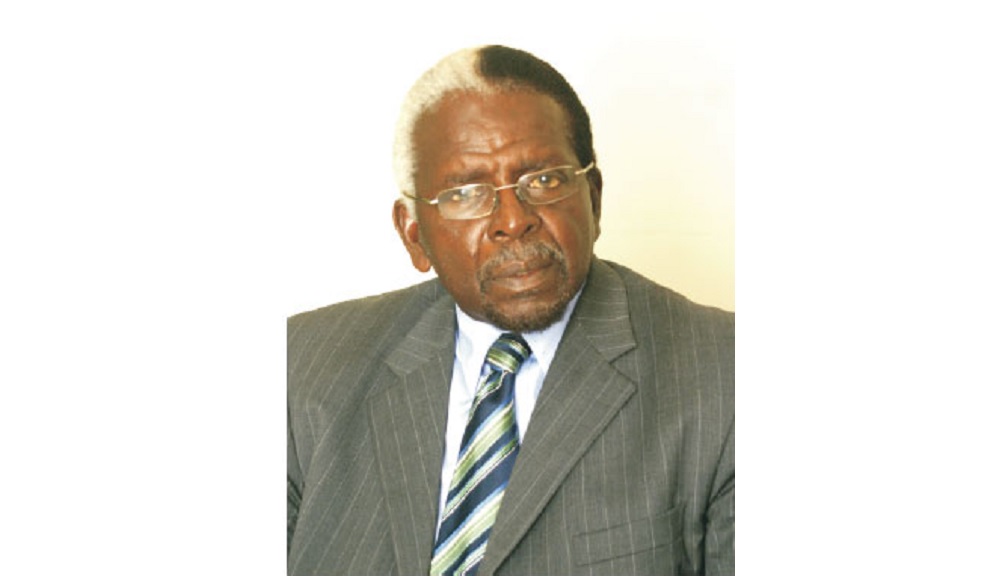 The censure motion that was moved against the Speaker of the House of Representatives, Pearnel Charles, has been withdrawn.

Opposition Member of Parliament for South East St Andrew, Julian Robinson, tabled the motion in the House of Representatives on January 21.

Robinson had argued that Charles should be censured over his handling of the tabling of the damning Auditor General’s Report on the Caribbean Maritime University (CMU). Charles had delayed tabling the report and, Robinson, who is also General Secretary of the People’s National Party, had contended that he had brought the office of Speaker into disrepute.

Charles had indicated during a January 14 sitting of the House that he had not received the AG’s report on the CMU but it later emerged that the report had in fact arrived at the Parliament prior to that sitting.

Charles eventually bowed to pressure after he was widely criticised in the media, and had the document tabled during the January 21 sitting of the House. However, it was during that same sitting that Robinson moved the resolution calling for him to be censured.

When the House met on January 28, Robinson was asked to withdraw the motion because it was not properly tabled.

During Tuesday's sitting, Charles gave a brief statement during which he said: “(During) the last session, a resolution was placed from the floor by a member of the Opposition, the content of which we had some discussions (on) and I wish to say to members that I, Pearnel Charles, had no intention of covering up, or misleading the House in anyway”.

“I have discussed this with the persons concerned and I repeat, at no time would I be involved in any attempt to make any cover up (with) anyone, outside or inside this Parliament…,” Charles added.

Responding, Robinson said “Mr Speaker, in light of your statement, I serve notice that I intend to withdraw the motion which is standing in my name”.

With that, the matter was resolved and the House then proceeded with the day’s business.