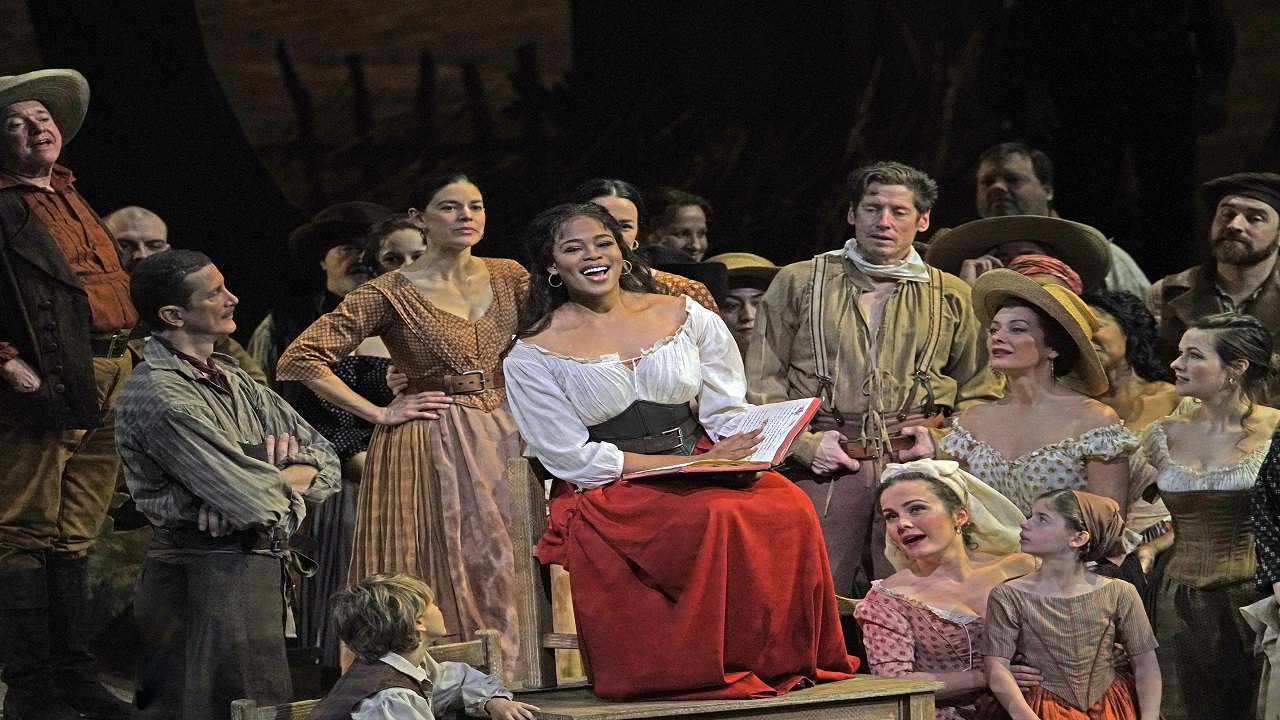 The Jamaican audience is in for a treat this weekend, as Donizetti’s heartfelt comedy, 'L’Elisir d’Amore' (The Elixir of Love) will be transmitted live, Saturday February 10, 2018, 12 noon at Carib 5.

'L’Elisir d’Amore' is one of the most popular comedic operas in the Metropolitan Opera’s repertoire, it combines a lighthearted story with beautiful melodies and four amazing leading roles.

First presented in 1832, 'L’Elisir d’Amore', glides the audience to an ancient, small village in rural Italy- a place where everyone is familiar with each other and a travelling sales man is the only form of public entertainment. The opera surrounds the unrequited love of a poor peasant Nemorino, for beautiful, wealthy and independent Adina.

Though Nemorino repeatedly declares his love for Adina, she rebuffs him with a declaration that she would rather have a series of lovers. The heartbroken Nemorino watches the pompous army officer, Belcore, court Adina. In desperation, Nemorino seeks the help of Dulcamara, a charlatan traveling through town selling a ‘Love Potion’.

Nemorino buys the potion and is convinced it will make him irresistible to Adina. He eagerly drinks the elixir, which may or may not make Adina love him the same.

The South African operatic sensation, Pretty Yende sings the role of Adina for the first time at the Metropolitan Opera, opposite Matthew Polenzani. Pretty Yende has appeared at all the major opera houses of the world and has been widely lauded in the press for having a dynamic voice, megawatt smile and a sharp musical intelligence. American tenor, Matthew Polenzani sings the role of Nemorino. He has enthralled met audiences as Nemorino in 2012 with his ravishing performance of the rewarding ‘Una furtiva lagrima’.

The opera was created by Italian born composer Gaetano Donizetti. Donizetti was a leading composer of bel canto style opera during the first half of the nineteenth century, before his career was abbreviated by mental illness and premature death. He wrote about 70 operas during his career, and many are to this day, performed as standards of the international opera repertory. Among Donizetti’s last operas are Maria di Rohan (1843), an important historic opera, and his French tragedy Dom Sébastian (1843). Caterina Cornaro (1843) is also one of his finest works for its strong dramatic content.

Directed by Bartlett Sher, this charming production has the perfect straddle of emotional sincerity and comedic deft and is an enjoyable event for the entire family.

The February 10th matinee performance of 'L’Elisir d’Amore will be transmitted live around the world at 12 noon Eastern Standard time. The transmission, the fifth in this season’s The Met: Live in HD, will be seen in more than 2,000 movie theaters in 73 countries including Jamaica.

Palace cinema revises times in MoBay amid state of emergency