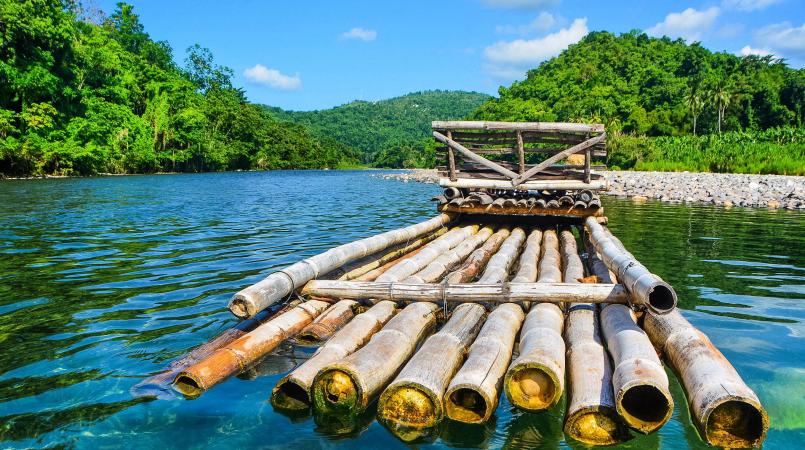 The Caribbean Development Bank said there is proof the Blue Economy is a viable one.

This based on a study of the Blue Economy in Jamaica.

In a 2020 update on Tuesday at the CDB's headquarters in Barbados, Director of Economics, Justin Ram, said a study of the Blue Economy in Jamaica showed that it contributed 6.9 per cent of the island's GDP.

Ram said the study was done in Jamaica since it was the only island with the necessary data set and urged for more investment in the Blue Economy.

A 2018 CDB study entitled "Financing the Blue Economy, A Caribbean Development opportunity", defines the blue economy as economic activities that directly take place in the ocean and seas, or use outputs from the sea for consumption or as a source of income.

The study said global ocean-based activities are estimated to have generated US$1.5 trillion and directly provided 31 million jobs in 2010, primarily in fisheries, maritime and coastal tourism, offshore oil and gas exploration, and port activities1.

Further, by 2030, it is estimated that based on current trajectories, the ocean’s value-added will rise by US$3 trillion with employment rising to over 40 million. The total value of key ocean assets is estimated at approximately US$24 trillion based on the ocean’s earning capacity through “direct outputs (fishing, aquaculture), services (tourism, education) trade and transport (coastal and oceanic shipping) and adjacent benefits (carbon sequestration, biotechnology).

CDB increases disbursements by 20 percent in 2018

Regional economic growth projected to increase by 4.2 percent in 2020

CDB study: Caribbean yet to push blue economy as driver of growth