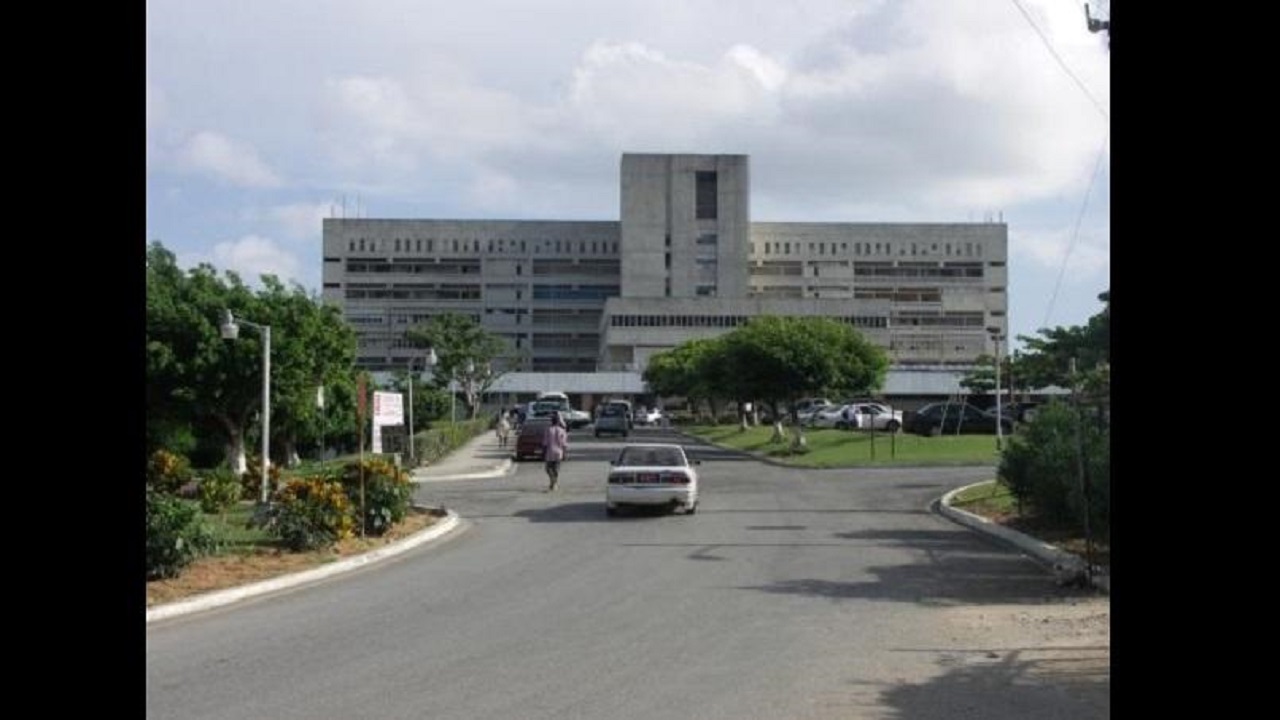 Delroy Fray, clinical coordinator at the Cornwall Regional Hospital (CRH) has refuted speculations that asbestos was found on the lungs of a late Cuban doctor who recently worked at the CRH.

"That is not true. That is a false statement and there is no truth in that," Dr Fray said.

In fact, he said presently the doctors at CRH are awaiting the results of the post mortem to know what caused the Cuban's death.

"We are awaiting if they will make it available to us of a post mortem report that will indicate to us what this is about," Dr Fray argued.

He explained that five weeks ago the Cuban, who worked at the facility for about a year, fell ill and returned to his native Spanish speaking country for treatment.

But, he succumbed to his illness last week.

"In fact, the doctor was working with us for the past year. He got ill about five weeks ago and he decided to return to Cuba to have treatment. I cannot give you any information about his diagnosis or what he was treated for, but we heard he succumbed to his illness'" Dr Fray said.

Several junior doctors working at the Cornwall Regional Hospital have called in sick on Tuesday, allegedly in response to the working conditions there.