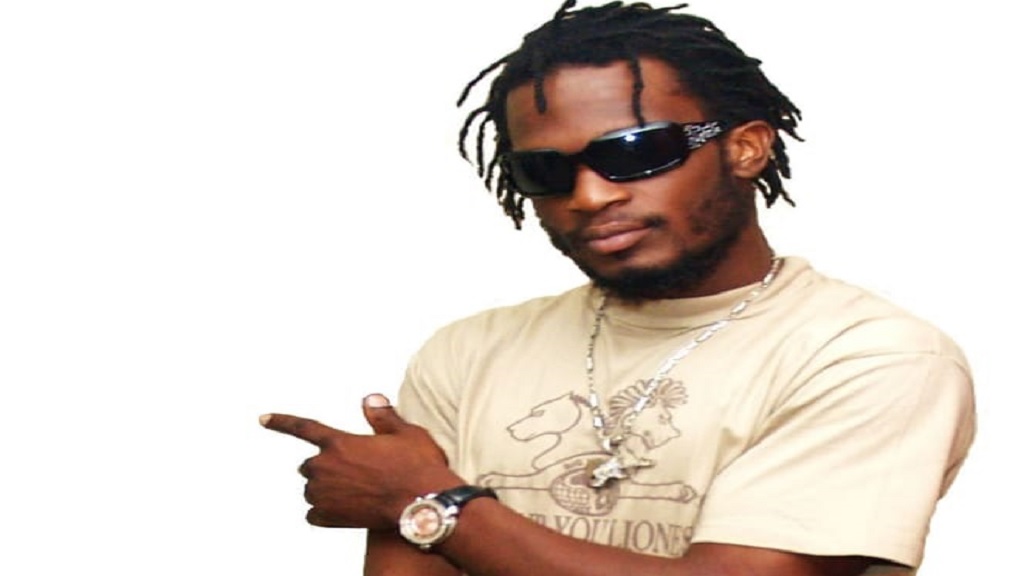 Trelawny-born reggae singer Castafari has teamed up with reggae star Pressure Buss Pipe for a new single called 'Time' that is generating a lot of traction in the local reggae scene.

"The 'Time' song with Pressure Buss Pipe is doing really well in Jamaica with street selectors like DJ Mentol playing at Uptown Mondays, Stone Love is playing it in prime time during Weddy Wednesday, so I am going full speed ahead with the promotion now on mixtapes, radio and so on," Castafari said.

"I have been working hard on my upcoming releases, and getting ready to do a promotional tour in the US to promote 'Time'. The song making waves in Europe. This is a beautiful song," he said.

Other singles to look out for include 'Pon Mi Mind', 'Rainy Afternoon' and 'Long Story'.

The 42-year-old Castafari (real name Andre Owaldo Collins) has lived in Boston since 1992, releasing a number of singles and one album. The latter, Just Life, came out in 2012 but never got the promotion needed to make a big impact. According to Castafari, its hard-hitting message, especially against corruption, disqualified it from mainstream airplay.

The Trelawny-born artiste pursued music full-time after earning degrees in communication and theatre arts from the University of Massachusetts at Amherst. Castafari is a familiar face on the Beantown reggae scene. He owns Hit Quarters Studios, where acts like I-Octane, Tarrus Riley and rapper Beanie Siegel have recorded.

“Music is life, without music I wouldn’t be here. Through it I can offer new ideas and out looks on many of life’s situations we take so lightly, that’s important that’s real,” he said.

Dancehall's 'richest artiste' looks to strike gold with 'One Lord'