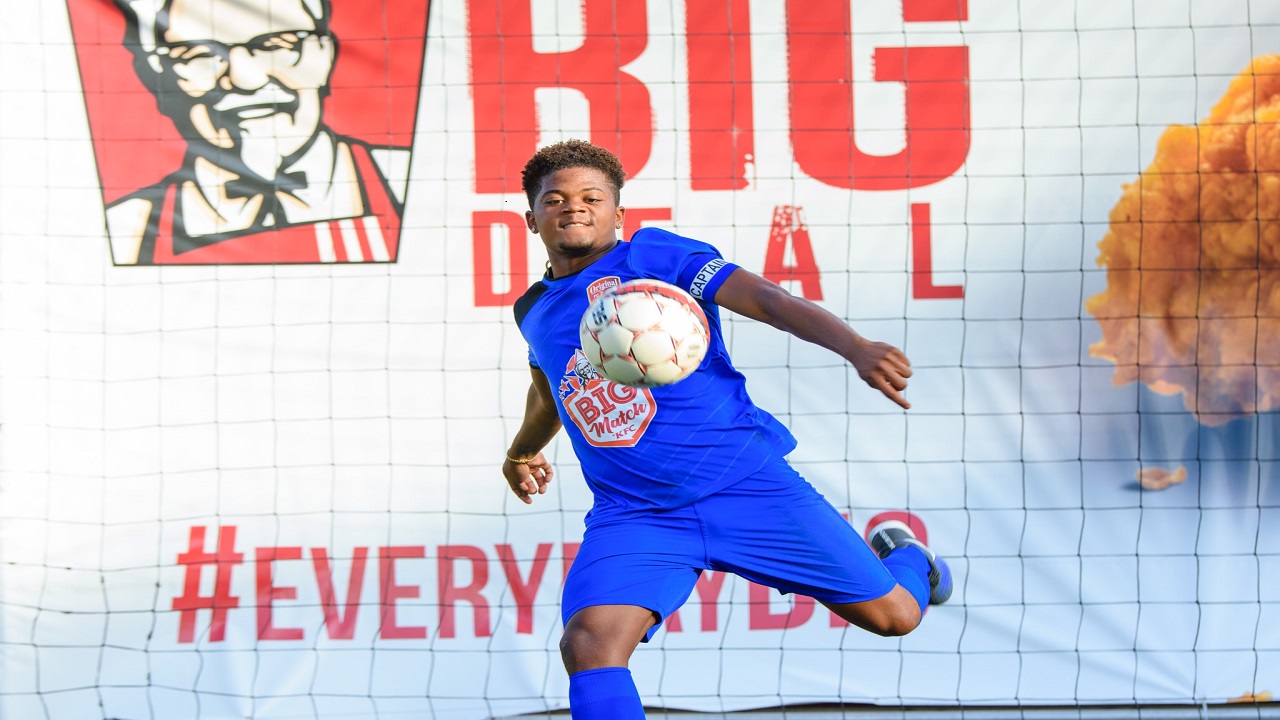 KFC Jamaica has announced a partnership with Jamaican football sensation, Leon Bailey ahead of the launch of the company’s World Cup marketing campaign.

Bailey, who plays professionally for Bayer Leverkusen in the German Bundesliga, will star in marketing campaigns for KFC Jamaica’s limited time Winner Box meal offer and its flagship Big Deal, set to launch next week.

The partnership will also see KFC teaming up with Bailey, Bailey’s brother Kyle Butler and the Phoenix All-Star Academy, as they embark on plans to give back to Jamaica.

Bailey has already begun discussions with KFC to give back to Cassava Piece, from where the sports star originally hails, as well as the wider community, through sports development.

“Bailey has big plans in the near future both in his career on the field and here in Jamaica off the field,” said Andrei Roper, Brand Manager for KFC Jamaica.“KFC is here to support his vision for his community and Jamaica in any way that we can.”

The footballer’s talent has caught the attention of numerous football clubs including Manchester United, Chelsea and his current team Bayer Leverkusen. 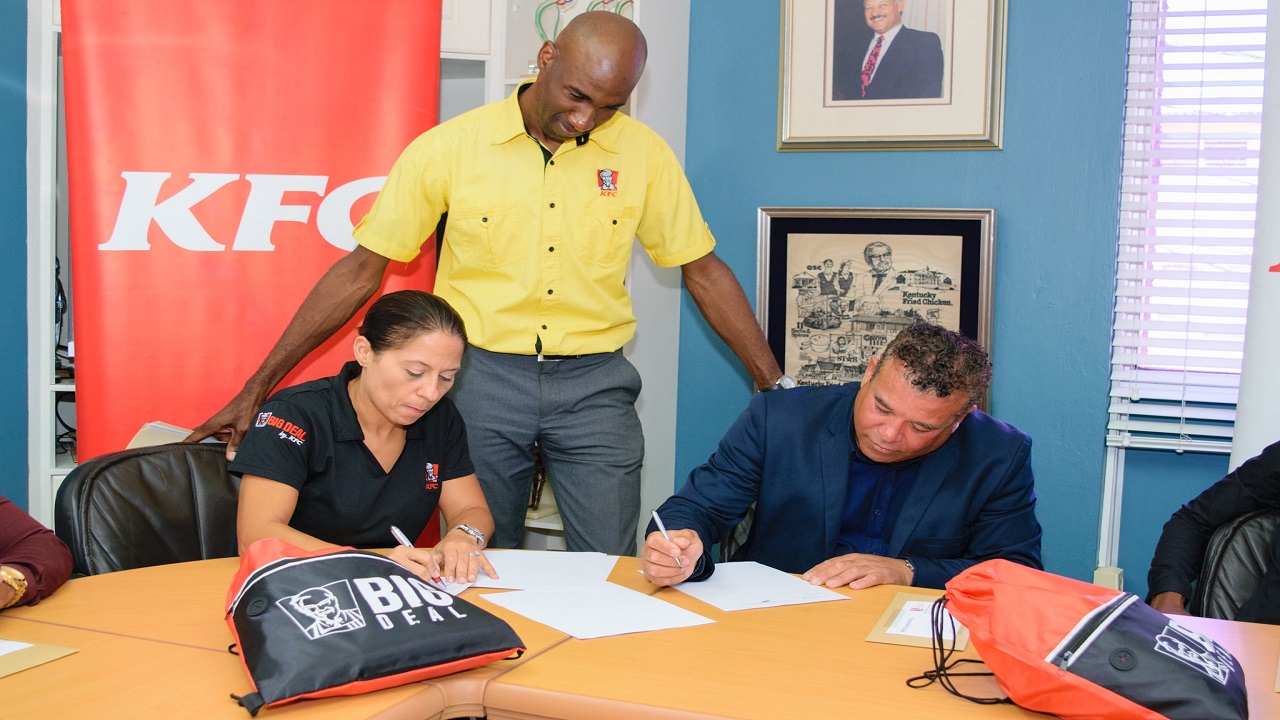 Bailey’s great success has garnered the support and adoration of Jamaicans globally.

Restaurants of Jamaica, owners and operators of KFC locally, is the first and only Jamaican Corporate entity that Bailey has partnered with.

Bailey’s professional football career began in Belgium at Koninklijke Racing Club Genk (KRC Genk), where he scored his first goal for the team in November 2015. His talent and performance throughout the season saw Bailey top scoring for the club in 2015 and being awarded the Belgian Young Footballer of the Year for the 2015 – 2016 season. Bailey’s success continued into the 2016 – 2017 football season, when his goal scored against Rapid Wien in September 2016 was recognized as the Top Goal of the season.

By the end of the 2017 – 2018 football season, Bailey had scored 12 goals over 34 games which played a key role in Bayer Leverkusen’s 5th place finish in the Bundesliga.

KFC added that Jamaicans should expect big things from the KFC-Bailey-Phoenix Academy partnership in the future. “Leon is a BIG DEAL in the truest sense. The sky is the limit for him and KFC Jamaica is proud to be a part of his growth and ascension both on and off the field,” Roper added.

“This partnership between KFC Jamaica and Leon is very exciting, and one that we plan to bring to life in a BIG way, not just on television and in traditional media, but in the digital and social media space, at our KFC restaurants and in the community.”

VIDEO: Leon Bailey, Phoenix Academy to be documented in film