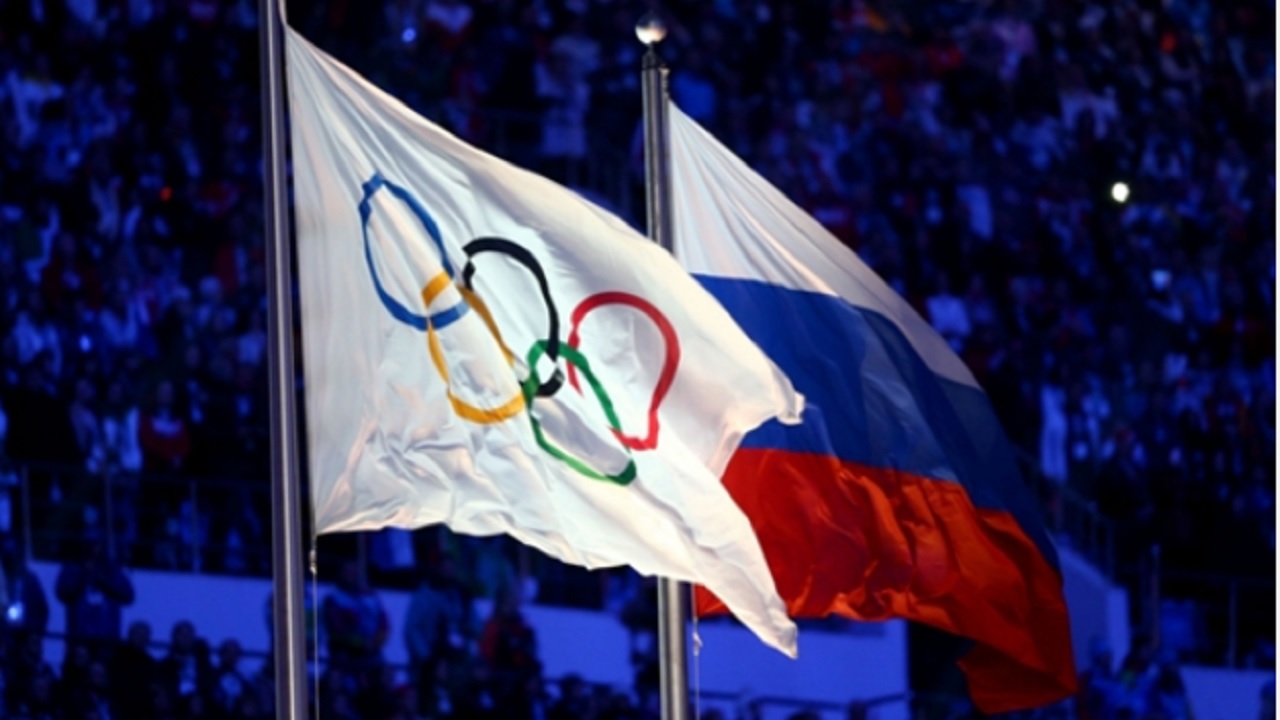 The Olympic flag and Russian flag.

The Court of Arbitration for Sport (CAS) has overturned lifetime Olympics bans imposed on 28 Russian athletes just a week before the Pyeongchang Games get under way.

CAS also partially upheld 11 appeals lodged by athletes challenging sanctions made by the International Olympic Committee (IOC), with a further three having their hearings postponed.

The athletes had been prohibited from competing in the Olympics as punishment for doping offences at the 2014 Winter Olympics in Sochi.

CAS has ruled that there was insufficient to establish that anti-doping rule violations were committed by the 28 to have had their bans repealed, reinstating their results from the Games four years ago.

CAS stated that there was sufficient evidence to establish that 11 athletes were guilty of anti-doping rule violations and declared them ineligible to compete in the Games in South Korea, but lifted their lifetime bans.

Biathletes Olga Zaytseva, Olga Vilukhina and Yana Romanova will have their cases heard after the Pyeongchang Games.

Bobsleigher Maxim Belugin was the only Russian athlete of 43 who did not submit an appeal against the IOC decision to impose lifetime bans at the end of last year.

CAS revealed that it will give reasoned decisions for overturning the bans in due course.