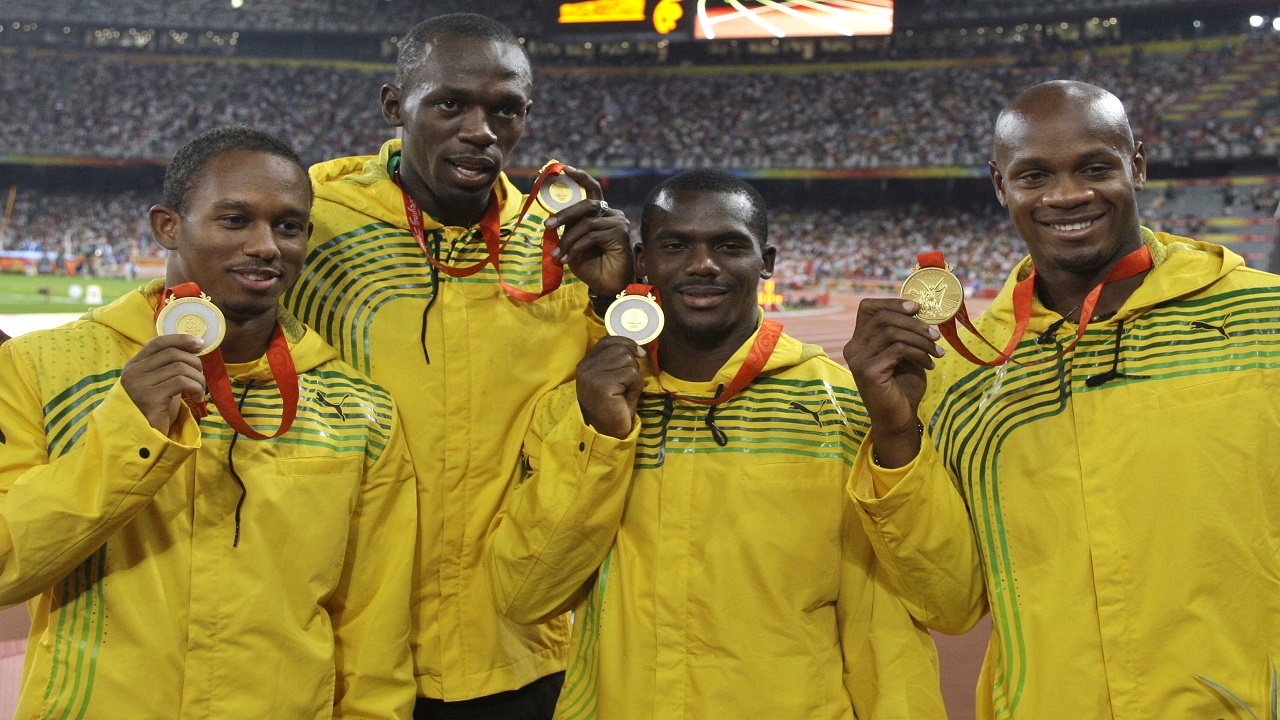 An appeal case involving the 2008 Olympic title stripped from Usain Bolt and the Jamaican relay team is going to court in November.

The Court of Arbitration for Sport said Monday that sprinter Nesta Carter will challenge his disqualification by the International Olympic Committee on November 15. A verdict is expected weeks later.

Carter tested positive last year for the banned stimulant methylhexaneamine in re-analysis of a urine sample from the 2008 Beijing Games. He and Bolt were teammates on the 4x100-meter relay team, which won in a world record of 37.10 seconds.

Carter ran the opening leg, and Bolt took the baton third in a team that also included Michael Frater and Asafa Powell.

The IOC's disqualification of Carter and the relay team came in January, spoiling Bolt's perfect Olympic record of three gold medals — in the 100, 200 and 4x100 — at three consecutive games from 2008-2016.

Carter also teamed with Bolt on three straight world championship relay-winning teams, from 2011 through 2015. They were also teammates when Jamaica set another 4x100 world record in 2012 at the Olympics, running 36.84.

Bolt said in February he was "not sad" about giving up the medal, though was "waiting to see if Nesta is going to appeal."

Carter's legal team could ask Bolt to appear as a witness at the hearing, which is likely to be held in Lausanne, Switzerland — the home city of CAS and the IOC.

Dozens of athletes tested positive for banned drugs in an IOC-ordered reanalysis program using new and more accurate tests on samples stored since the 2008 Beijing Olympics and 2012 London Olympics.

Most of more than 110 cases involved steroids and athletes from the former Soviet republics. Carter's case was the only one involving Jamaica.