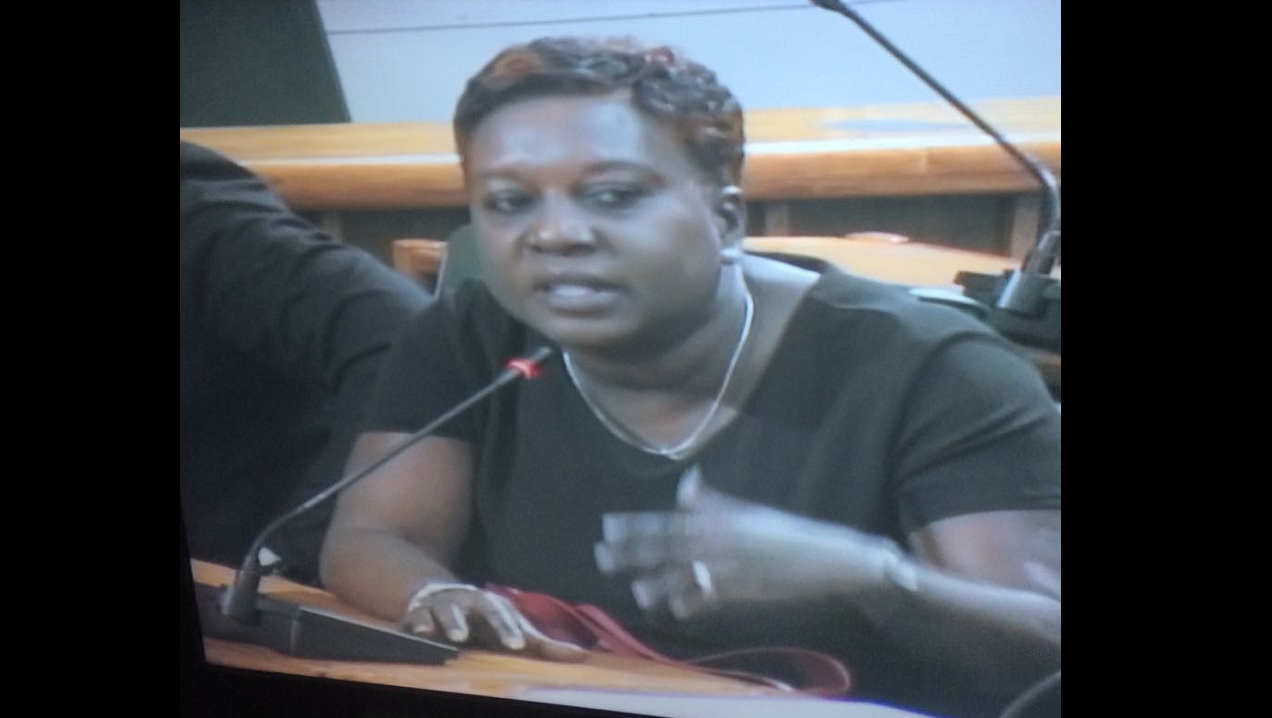 At least three of Warren’s six convictions between 1993 and 1996 were drug related.

Warren admitted Friday evening that she had not come clean about her convictions.

In 1993 Warren was convicted for simple larceny.

In April, 1995 she was convicted for taking steps to export cocaine, trafficking cocaine and possession of cocaine.

A year later in 1996, Warren was convicted for possession of cocaine, dealing in cocaine and taking steps to export cocaine.

Speaking on radio on Friday morning, Warren argued that it was hypocritical for the Government to bar people with convictions from work in the public service while expecting private sector entities to give such individuals a second chance.

“If somebody can prove that they have been law-abiding  they should be given a fair chance. For employment I think a person should be asked to give their police information for 15-20 years.  There has to be a point where you are forgiven and I think 20 years or 15 years should be that (point),” Warren reasoned.

Meanwhile, with the parliamentary opposition signaling that it intends to have Warren provide clarification on several matters that have been raised during her time at NESOL, she said she is willing to reappear before parliament’s Public  Administration and Appropriations Committee (PAAC) to provide such clarification.

She insisted that everything she did during her time at NESOL was done within the guidelines at the entity. She said she achieved a lot during her time there. “I’m willing to answer any questions,” she said.

Warren resigned her position as Managing Director at NESOL on Wednesday with immediate effect. She said she did so because of the pressure that had been brought to bear on her and her family since Opposition Spokesman on Energy, Phillip Paulwell, made public her drug conviction on July 12. Paulwell has since apologised for releasing the information even while insisting that persons being employed in certain key positions should make known any prior convictions.