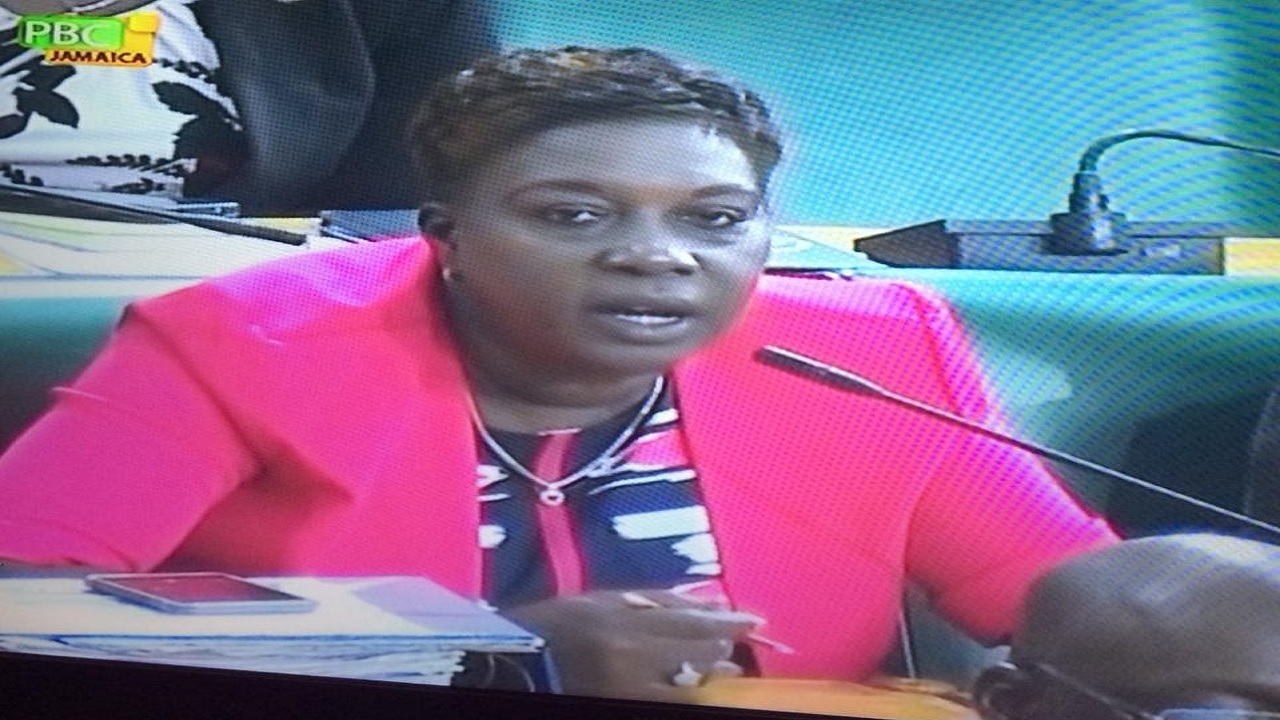 In particular, Warren said she was pleased about taking NESOL into the renewable energies sector with the outsourcing of the solar energy installation works on community access point (CAP) sites across the island. This would, among other things, give Jamaicans access to internet services in areas where there was a lack of electricity, she said.

NESOL was engaged by the Universal Service Fund (USF) to install solar energy systems at the sites.

Warren told the committee that she then outsourced the work to Peak Energy Solutions, whose principal was Constantine ‘Lenny’ Gordon, who was also the general manager at Nationwide News Network (NNN) where Warren had previously worked for 14 years and was the marketing and receivables manager.

This became a source of controversy and led to charges of cronyism at the state-run entity which has been embroiled in a scandal.

News emerged out of the PAAC in September that NESOL had entered into a verbal contract with Peak Energy Solutions in the sum of $60 million. However, Warren told committee members on Wednesday that the amount was just over $21 million of which $12.5 million has already been paid. Warren also told the committee that while Gordon was engaged as a consultant around April 2017, his company was not formed until three months later in July.

When asked, Warren denied that she was trying to circumvent procurement guidelines by splintering the contract with Peak Energy Solutions to avoid going to tender.

She explained the multiple payments (16 cheques) made to Peak Energy for work done on 19 CAP sites by pointing out that NESOL got approval from the USF for work on the sites at various times and the work was done accordingly.

“It was an ongoing process…I followed the exact procedure that existed at NESOL for engagement of services for work,” she stated.

Warren noted that during her time at NESOL, she had never seen a tender process for any of its outsourced work because the payments all fell below the $2-million threshold for tendering.

She insisted that both NESOL and the USF were pleased with the quality of the work done on the CAP sites.

NESOL is one of the state-run entities that have been engulfed in a scandal that has hobbled the Government and that fall under the purview of the former Minister of Science, Energy and Technology, Dr Andrew Wheatley.

Warren resigned in July after admitting to multiple drug convictions.