Carnival in Grenada: When, where and what 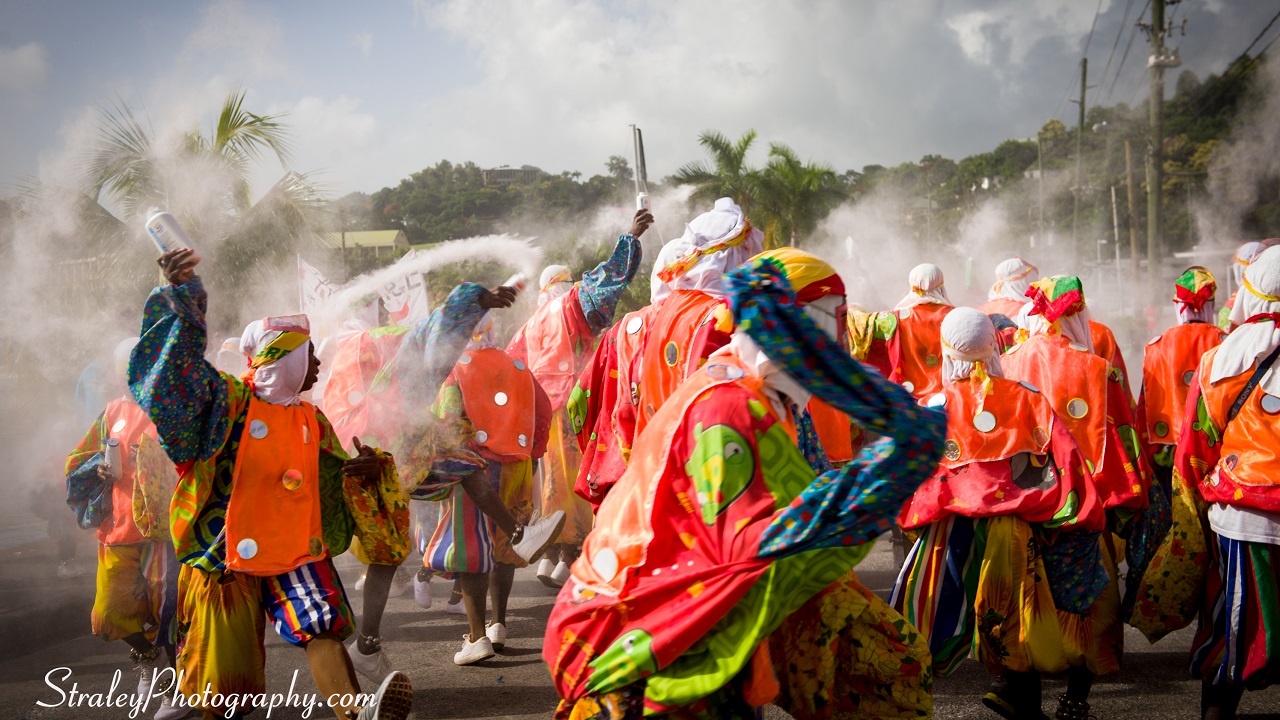 Grenada has been celebrating Carnival for more than 150 years, and these days it does so during August, one of the hottest months of the year, after moving the timing of the festival in the early 1980s. The festivities are known as Spicemas and most events take place in the capital, St George’s. This Carnival comes with a unique element – blackened Jab Jab devils who parade in horned helmets.

Celebrations kick off in July with a host of musical competitions and gain momentum in early August with nightly shows. A week before the parade, a big craft and cultural fair opens in Grenville, Grenada’s second-largest town. Then there’s a beauty pageant plus soca, calypso and steel band finals - then Carnival Sunday brings the Dimarche Gras Show, where band representatives compete for Carnival King and Queen.

This often rolls straight into J’ouvert, which begins in the early hours of Monday. That’s when the Jab-Jab come out, covered in stale molasses, tar, grease, creosote or mud. By early morning, more colourful devils join in for a musical dance through the streets.

Once the sun is up, the costumed bands join in for a parade through St George’s, and the fun goes on into the night. And it’s the same again on Tuesday as the bands come out for more revelling in the streets. This year the parades take place on August 13 and 14.

When: Early July to August 14

Where do I register and buy tickets: There’s an events calendar here and it looks like you should be able to buy tickets through this same site.

Carnival in Antigua: When, where and what

Carnival in St Vincent: When, where and what

Carnival in Barbados: When, where and what

The Latest: Paris police ban protest due to virus concerns