CARICOM among four major markets being targeted by Jamaica 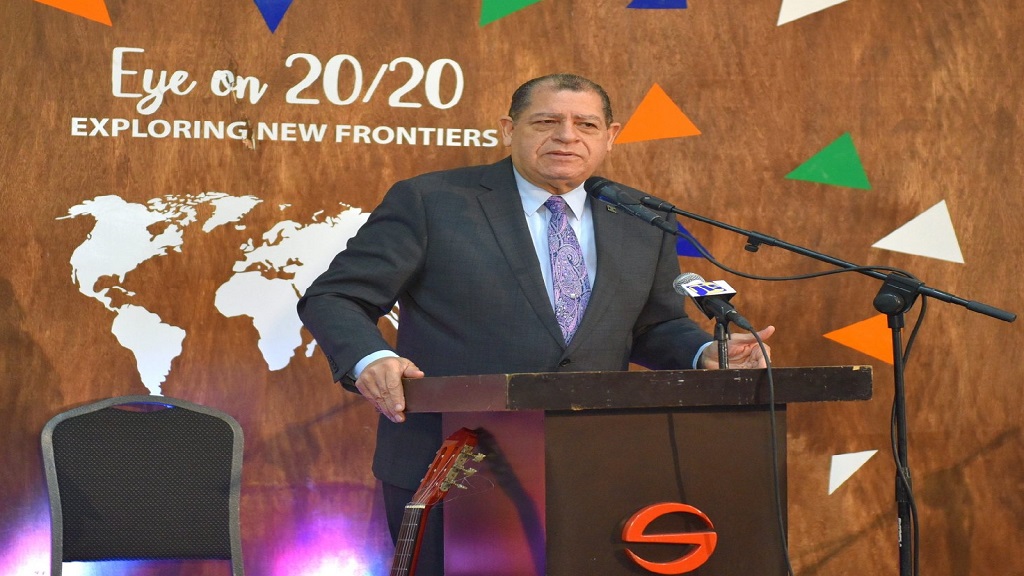 Industry, Commerce, Agriculture and Fisheries Minister, Audley Shaw, says CARICOM is among four major markets being targeted under the Government’s thrust to attain higher levels of economic growth through the linkage between agriculture and industry.

Addressing a Jamaica Business Development Corporation (JBDC) stakeholder breakfast forum at the Spanish Court Hotel in New Kingston last week, Shaw said the other markets are the Diaspora, hotels and the school-feeding programme.

He argued that as a member of the regional single market and economy, Jamaica needs to start producing and exporting more to CARICOM.

He noted that with the exception of a couple of member states, “everybody else has to import virtually everything consumed,” hence the need for Jamaica to be exporting more to the region.

In the case of the Diaspora, Shaw said there are “as many Jamaicans or persons with connections living abroad, as there are in Jamaica,” citing the United States, Canada and the United Kingdom as the main areas.

He said information gleaned suggests that these persons “crave for food from Jamaica… but can’t get it”.

Against this background, Shaw said there is  need for Jamaica to “systematically” target the Diaspora in order to exploit the export potential in that area.

The minister said the school-feeding programme represents, arguably, the “richest market” to be tapped.

“If we are going to create wealth in Jamaica, we have got to start by giving our children proper nutrition,” he stated.

“We’ve got to stop importing genetically-modified food and feeding our children with it, on the pretext that it is cheap. Wealth doesn’t begin in the pocket… wealth begins in the brain… with a school-feeding programme that is inspired by local production of more nutritious foods than what we are importing,” Shaw added.

He also cited hotels and, by extension, the tourism industry, as the fourth sector which can be supplied with local produce.

Meanwhile, the minister commended Prime Minister Andrew Holness for his vision in merging the agriculture and industry portfolios.

Shaw cited the “natural synergy” between both sectors, which he said “is part of the secret to how we are going to return to significant levels of economic growth”.

The forum was held under the theme: ‘Eye on 20/20: Exploring New Frontiers’.