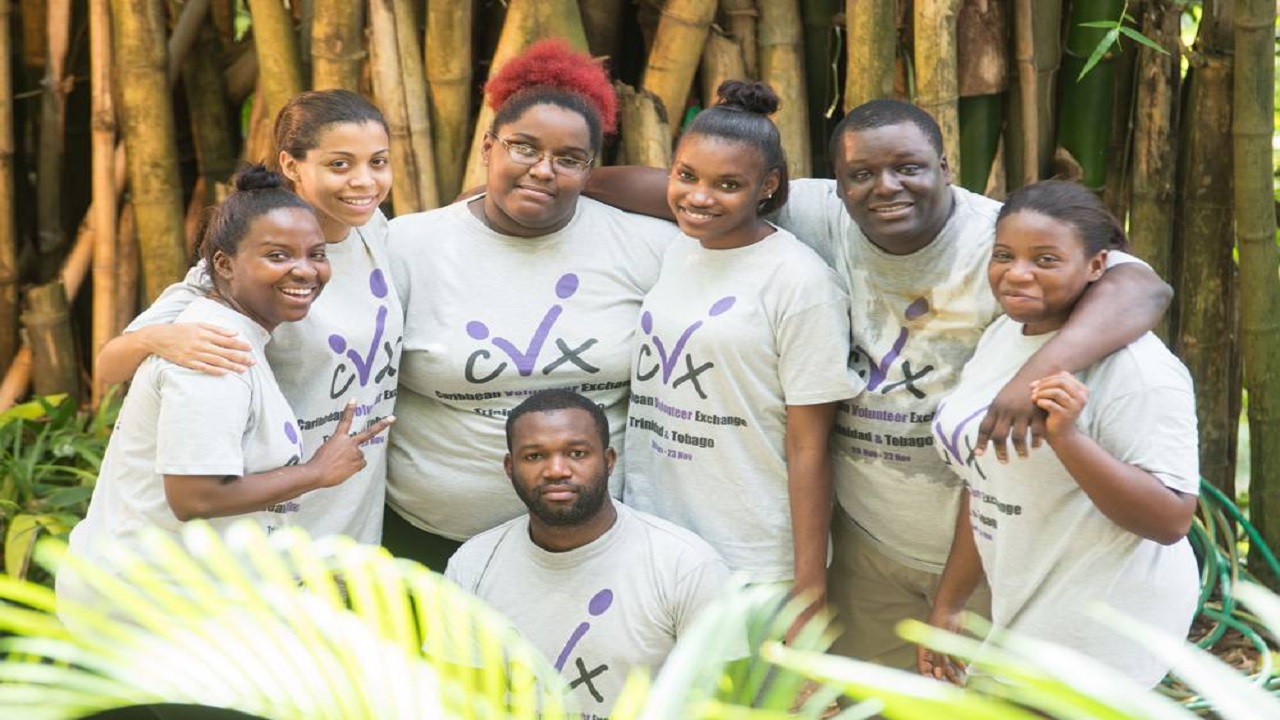 Volunteers at the inaugural CVX in Trinidad and Tobago.

The major players behind the Caribbean Voluntary Exchange (CVX), which will take place in Jamaica from Wednesday to Sunday, are optimistic that participants will leave the island better aware of issues that are affecting the region.

According to Giselle Mendez, who was one of the main architects behind the CVX, there are a number of events that will unfold during the week under the theme, “volunteer without borders, together we can do much more.”

Mendez, in a telephone interview with Loop News reporter Job Nelson, said, “CVX seeks to break down barriers of geography, especially in the Caribbean. It will help Caribbean people show a deeper appreciation for Caribbean people and how we engage with the issues outside of our home countries as well.”

Apart from geography, the other barriers that Mendez said CVX plans to overcome, are economics and how the people of each country within the region, as well as the region on a whole, perceive themselves.

The Council for Voluntary Social Services in Jamaica will hosts the members participating in the CVX. It is a requirement of CVX that the event must be hosted by a local volunteer agency.

Digicel Foundation, which has been supporting the CVX since its inception, will again be one of the partners that will help to guide the process in Jamaica.

Chief Executive Officer (CEO) of Digicel Foundation, Dane Richardson believes it is a movement what will help Jamaica and the region on a whole and is looking forward to the start.

Richardson said, “the Digicel Foundation is a catalyst for any movement that builds the country.”

Another of the major organisations involved in the CVX is the GraceKennedy Foundation. Its CEO, Caroline Mahfood, believes that working with youths will go a far way beyond this year’s event.

“It is great that it (CVX) is targeting young people and to highlight critical issues of poverty and inequality. Grace is always actively involved in volunteering as it is what we believe helps to build a country,” Mahfood said.

Among the events that the volunteers will participate in over the next several days is the United Nations Development Programme’s (UNDP) Sustainable Development Goals Conference, which will begins on Wednesday and ends on Friday.