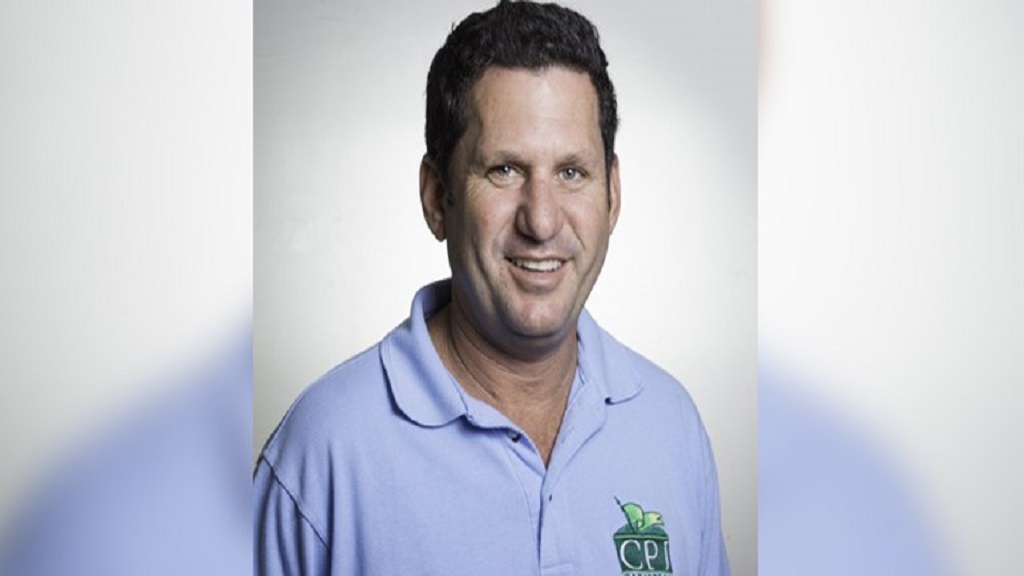 Mark Hart, Executive Chairman will act as interim CEO until a replacement for Dr David Lowe has been recruited.

Caribbean Producers (Jamaica) Limited (CPJ) indicates that the post of Director of Finance in the company has been made redundant with effect January 6, 2020.

The company has also added a new role, that of Chief Information Officer. It also continues its search for a Chief Executive Officer, following the resignation of Dr David Lowe, who will leave the company on January 31, 2020.

Mark Hart, Executive Chairman, will act as interim CEO until a replacement has been recruited.

On Monday, Hart told Loop News that the company was “reviewing potential candidates. The Stock Exchange will be advised first.”

The company meanwhile, indicates that Kesha Ann Harper - who held the position of Director of Finance since September 1, 2014 - formalized her separation effective January 17, 2020.

CPJ, in its announcement posted on the JSE, said the role of Chief Information Officer has been “introduced to enable the company to continue its strategic plan of technology-driven growth.”

Alejandro Sanchez has been appointed to this position, with CPJ noting that he brings over 30 years of industry knowledge and experience to the role. Sanchez previously held the position of Vice President of Information Technology with Trafon Group.

Last week, CPJ also announced that it has entered into a management agreement with Taste of Life Limited, a move which will give CPJ room to focus on its core operations.

CPJ is a 25-year-old company, founded in April 1994 by Mark Hart and Thomas Tyler as an institutional food service distributor selling consumable products to the hospitality industry, as outlined on its website.

The company is a distributor of food, non-food, and internationally-renowned wines and spirits brands. It also manufactures its own line of beverages and meat products.

The company has expanded to Kingston, but its headquarters remain in Montego Bay where it operates in over 120,000 sq. ft. of space, housing offices, manufacturing plants and refrigerated and dry warehouse space at Montego Freeport.

CPJ shareholder sells some $34 million worth of shares on Wednesday