Caribbean lit to be celebrated at Brooklyn Caribbean Literary Festival 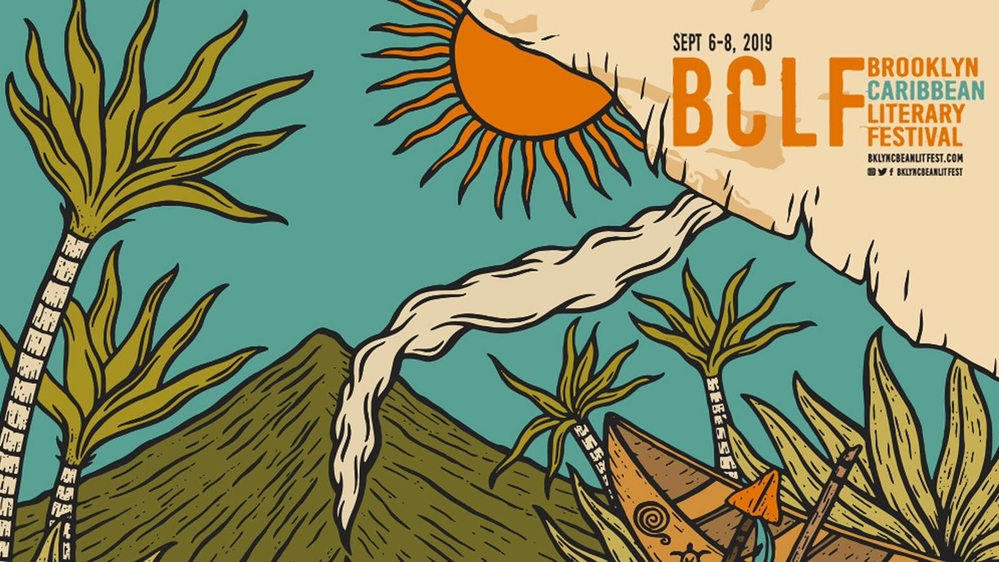 The Caribbean literary tradition will be celebrated in New York during the Brooklyn Caribbean Literary Festival in September.

Supported by the Office of the Brooklyn Borough President and other key stakeholders, the Brooklyn Caribbean Literary Festival celebrates the existence of the rich and vibrant Caribbean literary tradition in and around the diaspora.

A release from the festival said it seeks to contribute to the ongoing narrative of what it means to be of Caribbean descent through the celebration and exploration of Caribbean literature and its derivatives.

Caribbean spoken and written word artists from Brooklyn as well as other parts of the diaspora will participate in a creatively designed program of readings, workshops, round-table discussions, and performances all centred on the theme “Caribbean Beyond Carnival”.

Guest speakers include renowned author Jamaica Kincaid, Barbara Jenkins, Kevin Brown, and Kei Miller. Some event venues include the Center for Fiction and the Brooklyn Historical Society in Brooklyn.

This original, not-for-profit venture is free to the general public and aims to accomplish various goals, such as the promotion and celebration of the distinct voice of the Caribbean author in literature and culture; the positive shaping of the metro community’s understanding of Caribbean culture and intellectualism; the provision of the impetus and encouragement for upcoming authors and poets of Caribbean descent to confidently create and weave their stories and other creative works; and the lessening of the divide between the literature of the 4 language groups in the Caribbean (English, Spanish, French and Dutch) and the creation of a homogeneous appreciation for its works among Caribbean people.

The Brooklyn Caribbean Literary Festival is the brainchild of Marsha Massiah (The Idea Room Corp.) and is being supported and executed as a partnership between MAP Media International by Mellany Paynter, and Community Revitalization Partnership (CRP).

The organisers’ intent is to deliver a product that truly reflects the dynamic relationship between the borough of Brooklyn and its Caribbean inhabitants, and the unique personality. As such, the festival’s events will take place at various iconic Brooklyn locations and it welcomes the support and contributions of corporate entities, academic institutions, as well as the general public.