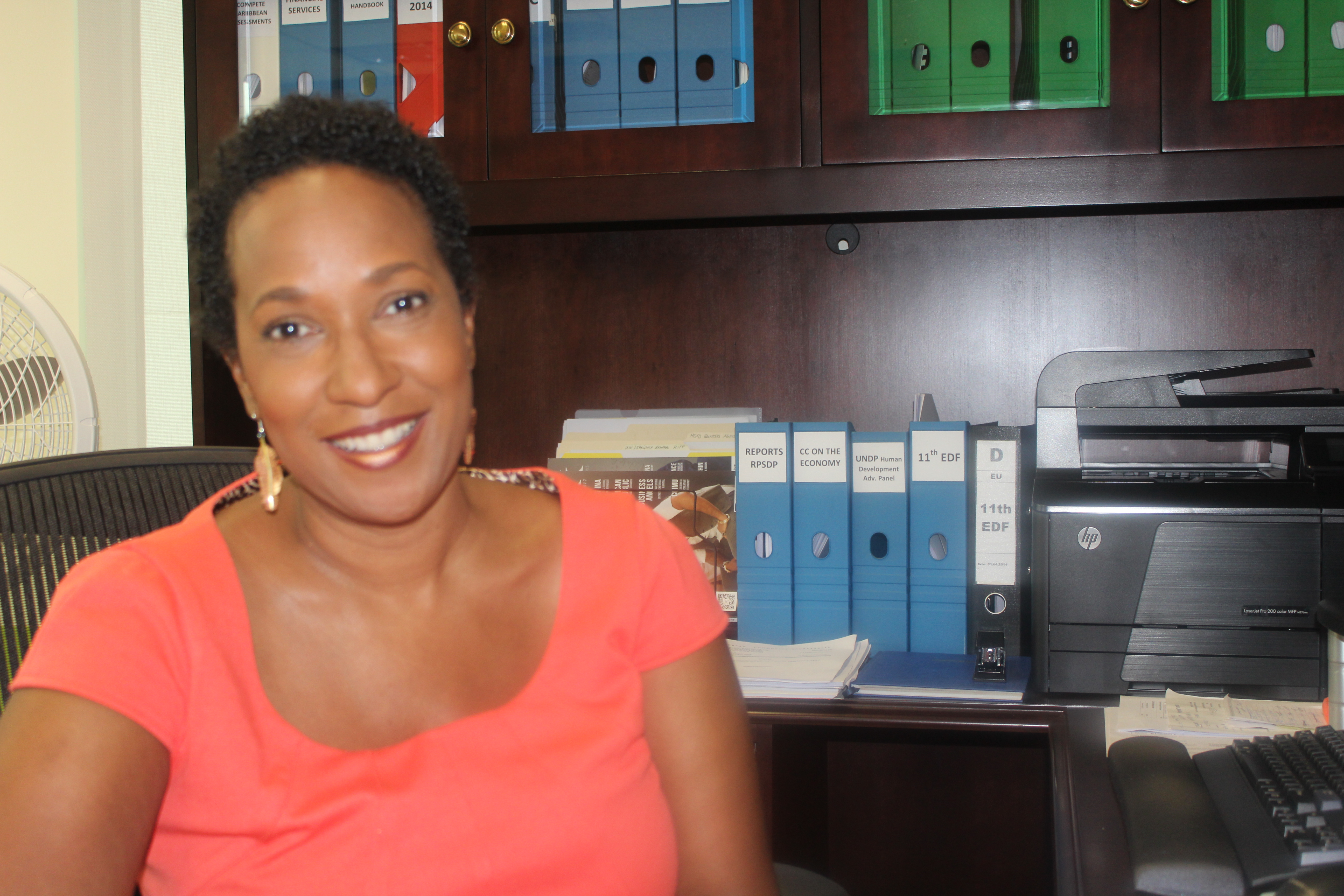 The Executive Director of the Caribbean Export Development Agency, Pamela Coke-Hamilton, is urging business persons in the Caribbean to urgently form a body to negotiate on their behalf.

This comes in light of changes in international agreements which are expected to impact on the region's ability to navigate the global business sector in Europe particularly.

In a new op-ed, she explains the need for such a representative body:

A little over a month ago I attended two meetings in Europe, and they both underscored the necessity for the Caribbean private sector to urgently reconstitute a representative body that is able to actively engage with, and advocate on behalf of the sector’s interests over the next 18 to 24 months.  There will be two major issues affecting the region’s trading relationships over this period: the first being the Brexit negotiations, and the second being the Post-Cotonou negotiations, both occurring simultaneously and having a direct impact on the future of the Caribbean.

The Brexit process and it’s eventual outcome will no doubt recast the region’s trading arrangements under the CARIFORUM-EU EPA. Our ability to exert some influence on the decisions taken will be limited and peripheral, with initial entries suggesting that the UK wishes to retain and replicate the current EPA undertakings with the Caribbean.  This however is not certain and will depend on the negotiations between the UK and the EU.  The UK represents the largest market for Caribbean exporters in the EU, comprising over 21.1 percent of exports from the region, and acting as the gateway for entry into other European markets. The stark reality therefore is that while we may hope for retention of the status quo or an improvement in the terms of trade, there is no guarantee that the final outcome will be the desired one.

The second arena in which negotiations will begin in June of this year, and are expected to be completed by July 2018, will be the negotiations to conclude what is colloquially termed the Post-Cotonou process. In essence, this will be the process within which the longstanding relationship between the EU and the African, Caribbean and Pacific (ACP) grouping will be renegotiated, and may or may not include reopening certain segments of the EPA that have proven challenging to implement or require expansion or greater definition. The timeframe to conclude these negotiations is brutal and will therefore require the most robust system of engagement for regional Governments, Private Sector and NGOs.  In the final analysis, however, it is the private sector that will be most affected by the final agreement and consequently ought to be the most engaged parties in the process.

Add to the mix the recent convening of the first ever Commonwealth Meeting of Ministers of Trade in March 2017, signaling a potentially new trading arrangement among the countries of the Commonwealth involving member states ranging in populations from 1.2 billion to 46,000 persons, and GDP from 2.9 billion to 38 million per annum. While some may scoff at the idea and the likelihood of such an Agreement being actualized, it would be foolhardy of the region to summarily dismiss this development and ignore the clear signal that is being transmitted.

We are living in interesting times and longstanding models of international engagement are no longer sacrosanct or predictable. The potential that such an agreement presents for the Caribbean could actually be transformational and provides an opportunity to explore preferential access to the country with the second largest consumer base, and representing perhaps the fastest growing middle class in the world.

The absence of a strong, cohesive, and representative regional private sector body has been, and continues to be, a critical fault line in the Caribbean region's ability to effectively negotiate from a standpoint of strength and informed acquiescence. Without a fully engaged and committed private sector participating in the process and serving as the font of information on challenges with which they are faced, as well as formulating the strategic positions that will enhance their market penetration potential, the efficacy of the region's representation will be severely diminished. It is incumbent on the respective members of the private sector at the national levels to recognise the vital importance of having a regional voice that will vociferously advocate on its behalf and reflect the broader interests of the global private sector.

As with all private sectors across the globe, there will be differences, competition, and suspicion among players.  The experience in the Caribbean has been no different. The recent developments in the global trading arena however, necessitate the adoption of a broader vision and the recognition that a joint approach is not only necessary but will be pivotal and determinative for the outcome of the negotiations.  The convening of a broad-based meeting of the regional private sector inclusive of the largest companies as well as the smaller exporters has become imperative. Failing to grasp this window of opportunity will have potentially perilous consequences for the region.

“There is a tide in the affairs of men, which taken at the flood, leads on to fortune; Omitted, all the voyage of their life is bound in shallows and in miseries."(apologies to Shakespeare)