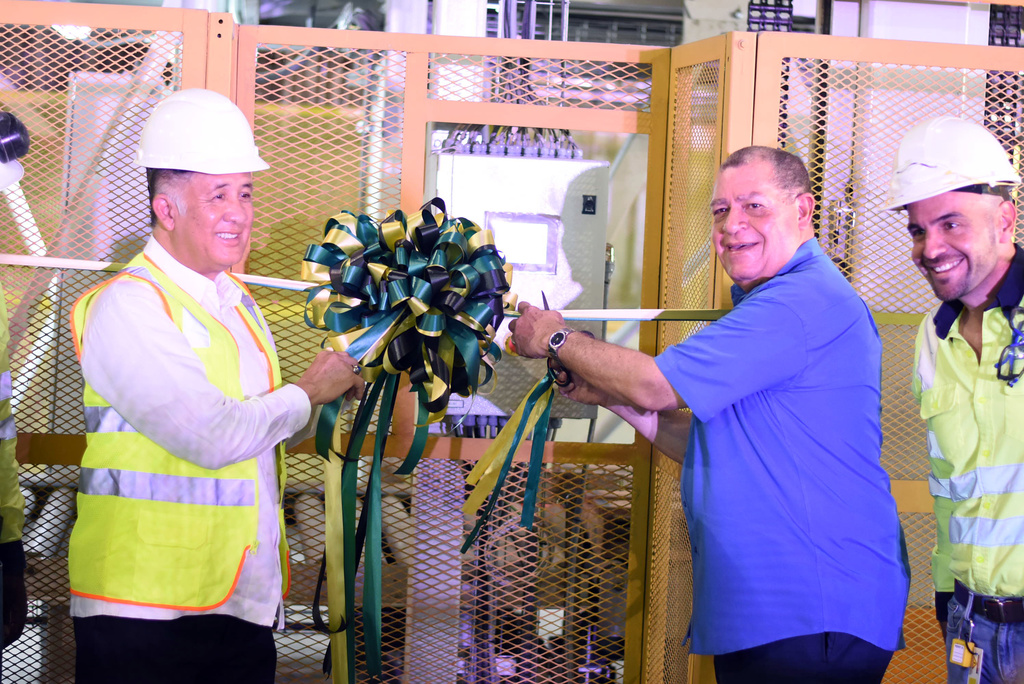 The palletiser, which automatically stacks cement onto pallets - was officially commissioned into use on Monday.

The new equipment will enable the company to put out 55,000 bags of cement each day, 57 per cent more than it did with a machine that was installed in 1996.

A second palletiser is to be installed soon.

The recently installed palletiser is among several investments undertaken to modernise operations at the Rockfort-based plant, with Carib Cement investing approximately US$50 million over the past three years.

Another US$20 million is earmarked for investment between this year and 2021.

Carib Cement general manager, Yago Castro said the palletiser, which is one of the most advanced in the world - will improve the reliability of the production process and the quality.

According to Castro, even before a second palletiser is installed, the improvement in the production will enable Carib Cement to be at a level where it can export cement to other Caribbean countries. 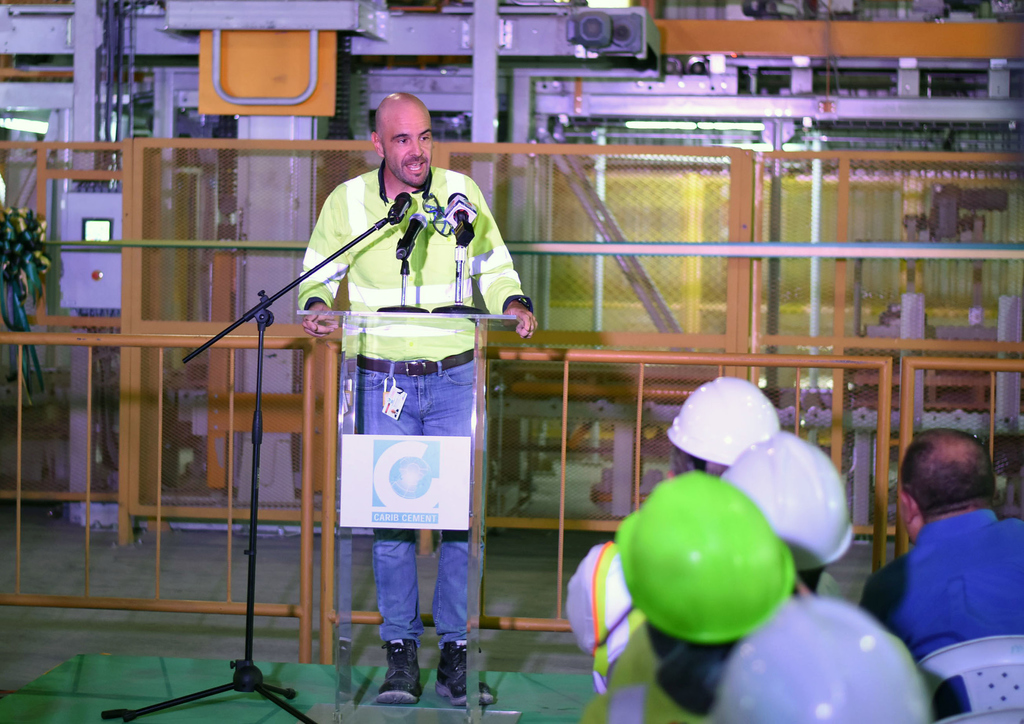 He said the investment will provide positive returns for the 17,000 Jamaican shareholders of the company.

According to Carib Cement chairman, Parris Lyew-Ayee, parent company Cemex, undertook a series of comprehensive upgrades to address various problems that the entity was facing.

He said Carib Cement had difficulties meeting the required demands of the market because workers were doing "patching" on the equipment at the facility.

Another issue that the new palletiser should solve, is eliminating trucks lining up at the gate, waiting for cement to distribute across the island, Lyew-Ayee.

He said cement will now be distributed in a timely manner.

Minister of Industry, Commerce, Agriculture and Fisheries, Audley Shaw, encouraged the support of local industry, as he emphasised the value-added capacity of Carib Cement, which uses approximately 80 per cent local limestone.

Shaw said that while the government will not be able to stop the market opening up to overseas competitors to Carib Cement, any entity that will be making cement in Jamaica will also have to use local limestone, instead of imported material.

Carib Cement paves the way with concrete roads in Manchester

Sone will 'Overcome' on August 14