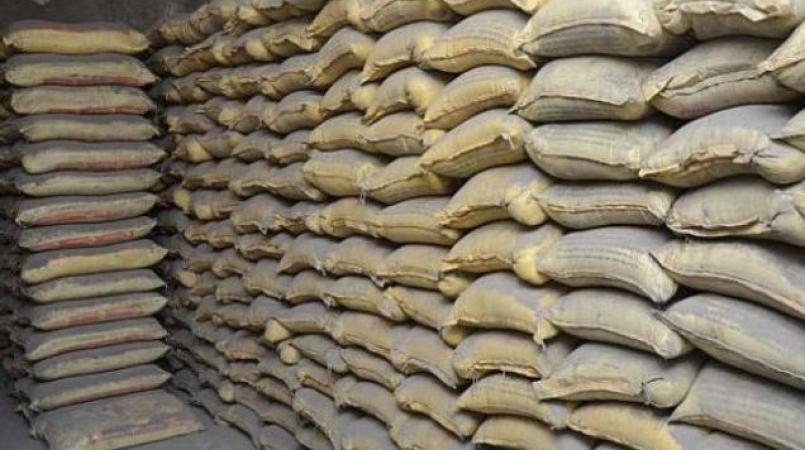 The two-thirds jump was attributed to a $437 million write-down of overstocked items identified in 2016 and $407 million incurred during the implementation of restructuring programmes last year.

The result was attributable to an increase in revenue of $504 million, through an increase of 15 per cent increase in volumes distributed to the domestic market.

Improved operational efficiencies resulted in lower operation expenses in excess of $300 million compared to the same quarter in 2016.

The group continues to maintain its liquidity position and to fund capital projects from cash generated through its operations.

The board of directors remains committed to meet in the local cement demand and contributing to economic development.

“We will continue to reinforce the group's profitability and competitiveness of the plant while creating a better environment for our people,” the company said.