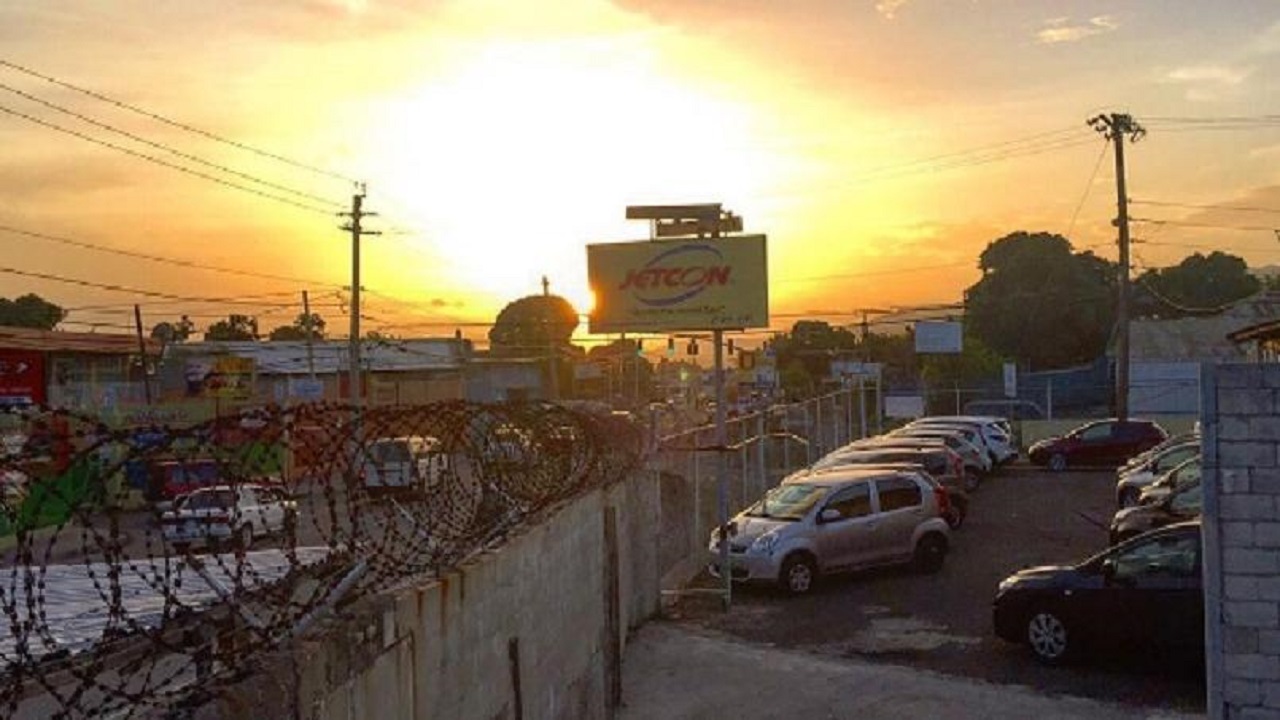 Jetcon car sales are up more than 75 per cent in the first-quarter ending March 2017 compared with a year ago, with sales expected to continue above 50 per cent for the second-quarter.

That level of growth fueled revenues to $258.5 million for the first quarter along with net profit more than doubling to $37.3 million versus $15.7 million in 2016.

Regarding the outlook, sale for the period after the quarter, continue to be ahead of 2016 with an increase of 52 percent and points to positive outcome for the June quarter, barring any unfavourable developments said management.

Jetcon said that while it has not yet participated in the sale of motor vehicles to any government agencies to date it notes the government’s continued commitment to the use pre-owned vehicles in the security service and other areas of their operations. It looks forward to opportunities to bid on any contract that may be available in the future.

Inventory of motor vehicles and parts more than doubled since March 2016 and is up by $51 million since December 2016, totalling $292 million. "It is a deliberate strategy to increase choice for customers and sales," said the company.

Jetcon sells motor vehicles for cash and therefore has a very low level of receivables, total receivables increased to just $31 million which include amounts deposited with suppliers for goods.