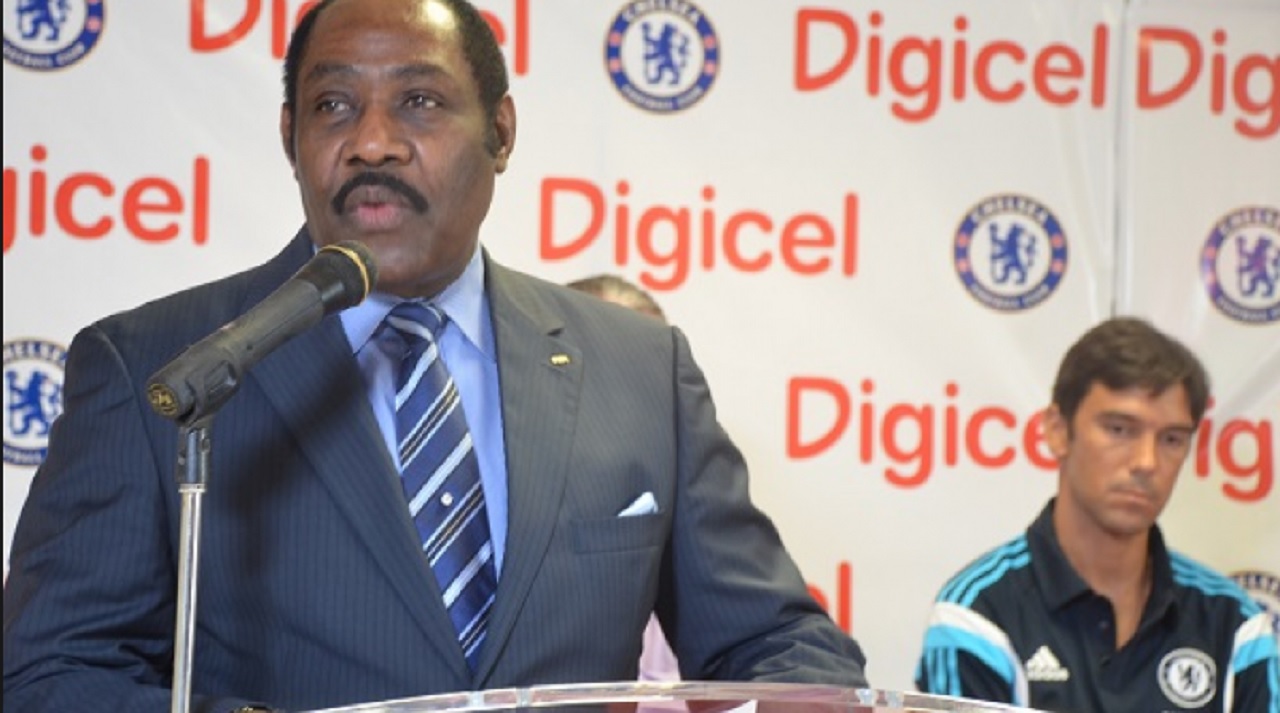 Captain Burrell died Tuesday afternoon. At the time of his death, he was undergoing treatment at the Johns Hopkins Cancer Treatment Center in Baltimore, Maryland.

Captain Burrell has been ailing for the past year and was later diagnosed with cancer.

He has however, been absent from the local football scene for some time and was noticeable missing from Monday night’s Red Stripe Premier League football final, in which Arnett Gardens defeated Portmore to win the title.

A tearful Janine Mundell, the JFF Administrative Assistant, said, “the staff is in deep shock."

Captain Burrell, served as President of the JFF between 1994 and 2003, and from 2007 until his death. He led Jamaica’s football programme with exemplary distinction and was the chief architect for Jamaica’s historic qualification to the FIFA World Cup in France 1998.

Captain Burrell also served as a member of the FIFA Disciplinary Committee and a Vice President of the Jamaica Olympic Association.

Under his leadership, Jamaica also qualified for three FIFA youth World Cup tournaments: Under 17 in New Zealand in 1999, Under 20 in Argentina in 2001 and Under 17 in Mexico in 2011.

Captain Burrell was bestowed the Order of Distinction (Commander Class) by the Jamaican Government and the FIFA Order of Merit for outstanding service to football.