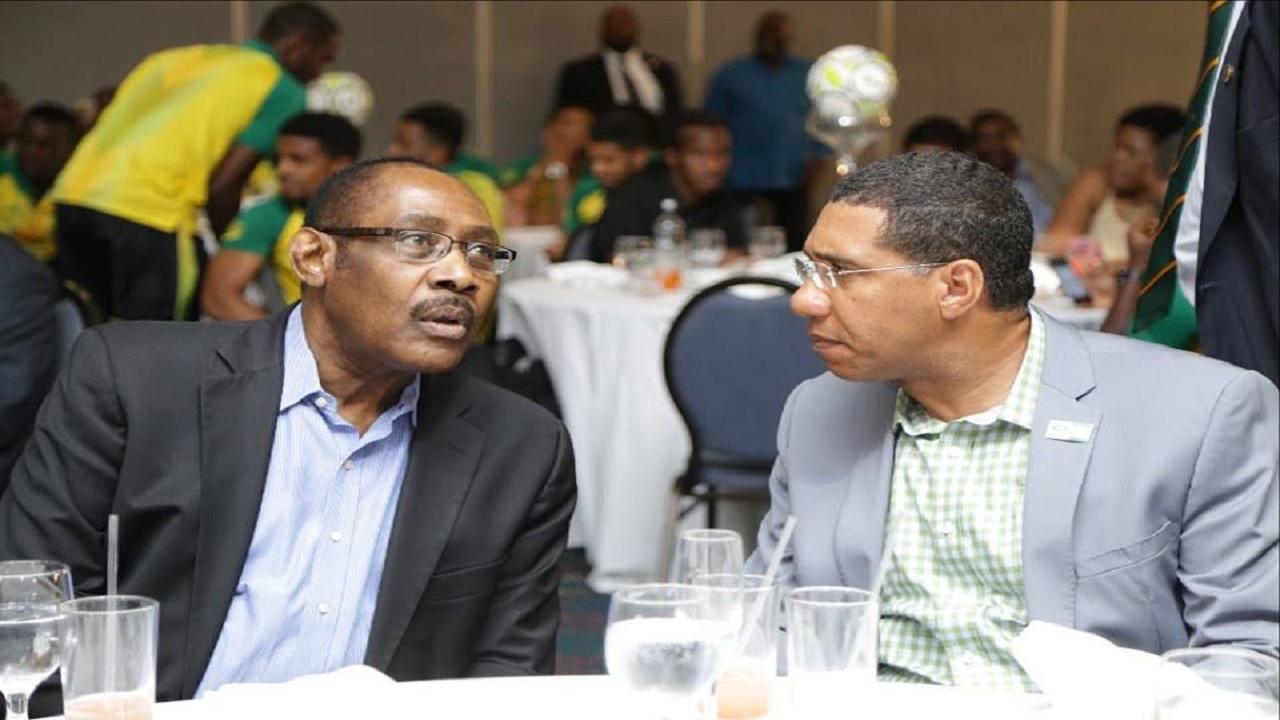 Captain Burrell died this afternoon in hospital in the United States.

Holness in a news release said the death of Burrell is a loss to many communities throughout the island and will leave a significant gap in the national football programme.

“Captain dedicated his life to serving Jamaica. He had a dream that Jamaica could compete with the best of the best in the football field. He was dedicated in ensuring Jamaica realized that dream of being in the World Cup finals with the Reggae Boyz in 1998,” said Prime Minister Holness.

At the time of his death, Captain Burrell remained active in his companies as CEO and founder of both Captain’s Bakery and Captain’s Aviation Service. He is nationally known as President of the Jamaica Football Federation.

The prime minister said Captain Burrell was one of Jamaica’s finest.

“The nation has lost not only a father of our international football reputation but also a man who invested significantly in community development through Captain’s Bakery by sponsoring many leagues throughout the island,” said the prime minister.

Holness said the nation must pause and reflect on the life and great works of Captain Burrell.

The Prime Minister extended sincere condolences to his family and friends, the football fraternity and the entire Captain’s Bakery family.

He also received the highest award, Order of Merit, from the world football governing body, FIFA.

Captain Horace Burrell was born February 8, 1950, in May Pen, Clarendon.