Captain Burrell hailed as a 'visionary' at Thanksgiving Service 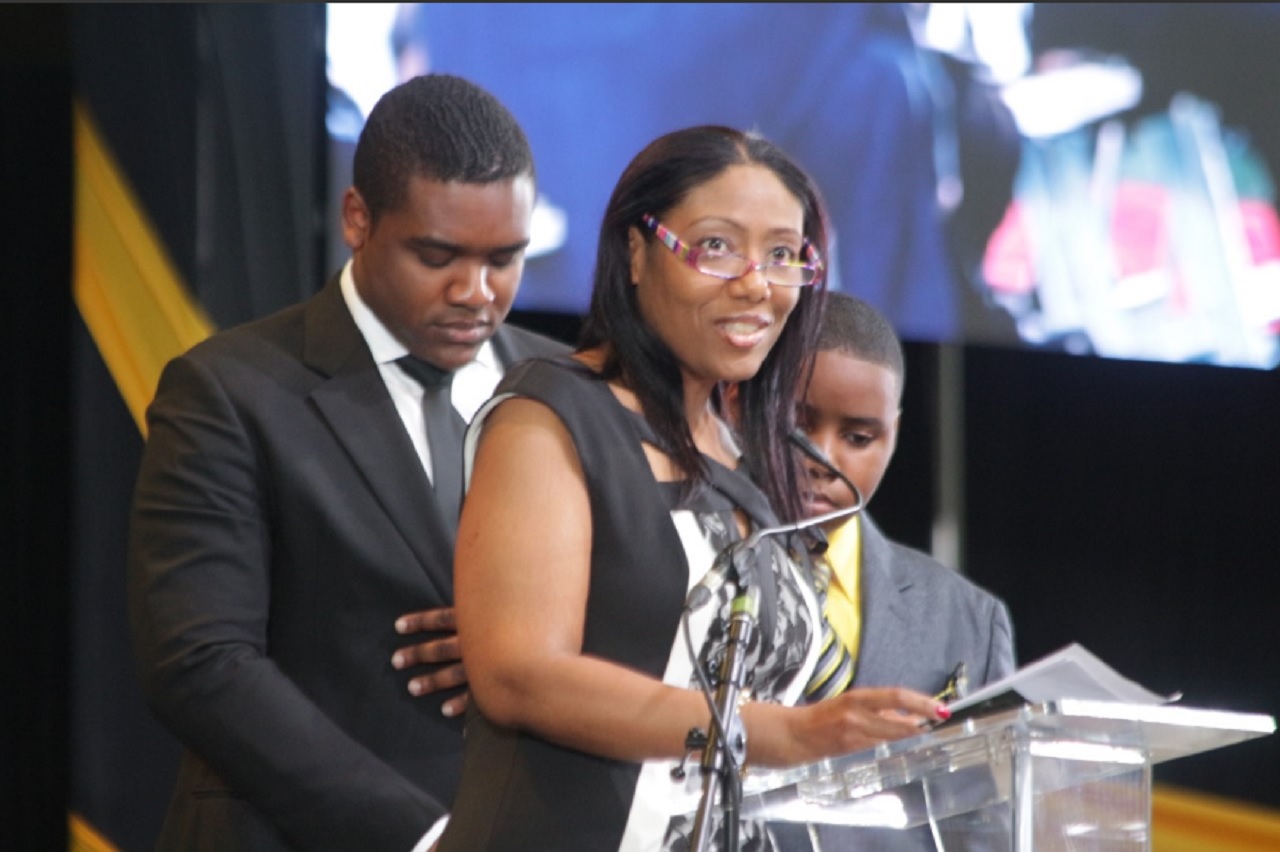 The late president of the Jamaica Football Federation (JFF) Captain Horace Burrell was eulogised as a steadfast visionary by those who remembered him, during the Thanksgiving Service at the National Arena, to celebrate his life on Wednesday.

Football officials and politicians joined his family to bid farewell to Captain Burrell, who died on June 6 at age 67.

Former Prime Minister of Jamaica, Portia Simpson Miller hailed Captain Burrell as a dreamer, who wanted to get the best for both his country and individuals.

Simpson Miller, in her address to the hundreds that had gathered inside the arena and those watching the service on television, said, Burrell, “dreamed to register Jamaica among the great football nations of the world. He dreamed to inspire young boys and girls, men and women to follow their passion and pursue their talents.

“Talents no matter their social and economic status in life. The dream to be all they can be. To strive to achieve and excel and to achieve."

According to Simpson-Miller, Captain Burrell and her, who are cousins,  shared a close relationship and she opined that his dream will not die with his death.

Simpson-Miller said that Captain Burrell's commitment to the vision for sport has strengthened the game in the region as well as sports in general. She said that the island has lost a true professional and a giant.

Minister Grange said he was patriotic in his quest to take Jamaica’s football to the highest level and that he was committed to Jamaica with a special love. She noted that Captain Burrell was dedicated to his task and said he was a loving father, outstanding entrepreneur and an exceptional sport administrator.

Minister Grange further said that Captain Burrell was a compatriot as he was a friend and colleague to many. She said that he would offer a helping hand even when he was not asked and someone who “never lost the common touch”.

Montagliani, using the JFF office, which was acquired under Captain Burrell, as an example, said that Burrell helped with the island’s infrastructure, while envisioning a better future for the game of football.

Former national technical director, Brazilian Rene Simoes, who under Captain Burrell stewardship, was pivotal to Jamaica’s qualification to the World Cup in France 1998, also described him as a visionary and a natural leader.

Simoes said, “he set his eyes on goals that no one had achieved before and stood strong by his vision during his hardest criticism.”

Simoes, who gave a number of anecdotal stories during his tribute, said that Captain Burrell, always wanted excellence as he liked everything “top of the line”.

Bruce Gaynor, vice president of the JFF, made his tribute an honour of Burrell’s achievement in football. His gave details about Burrell at the JFF, Caribbean Football Union (CFU), CONCACAF and FIFA.

Captain Burrell’s daughter Tiphani reminisced about her father’s love and special name for her, as he called her Piph, while some Romario, said his dad fought the battle with cancer until his graduation from University, which was his dream.

Captain Burrell led the JFF from 1994, excepting for a four-year period.