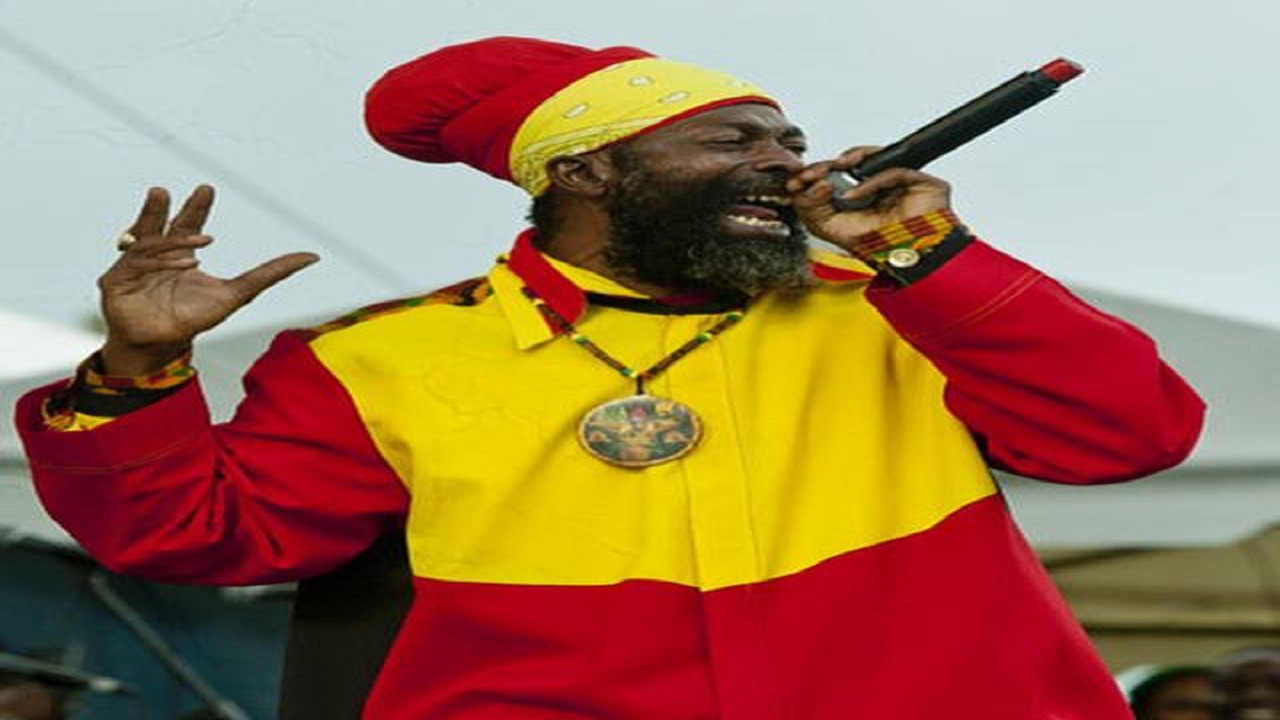 Dancehall artiste, Capleton, who is facing a rape charge, had his bail extended when he appeared in the Kingston and St Andrew Parish Court on Friday.

Capleton, whose real name is Clifton Bailey, is to return to court on September 4.

The new mention date was set after the court was told that the case file is incomplete.

The 51-year-old artiste was arrested and charged after he reportedly hired a female hairdresser to groom his hair at a New Kingston hotel on April 28. It is alleged that he forcibly had sexual intercourse with her at the hotel.

The hairdresser made a report to the police on May 2.

The police said later that day, Capleton went to the Half-Way Tree Police Station and reported a case of extortion against the woman.

He was later arrested and charged after being interviewed in the presence of his attorney.

Capleton has denied the charges, and insisted that he is a victim of a sophisticated extortion attempt, which his attorney says there is proof of.

The attorney has contended that having brought that to the attention of the police, the artiste should not have been arrested in the first place.