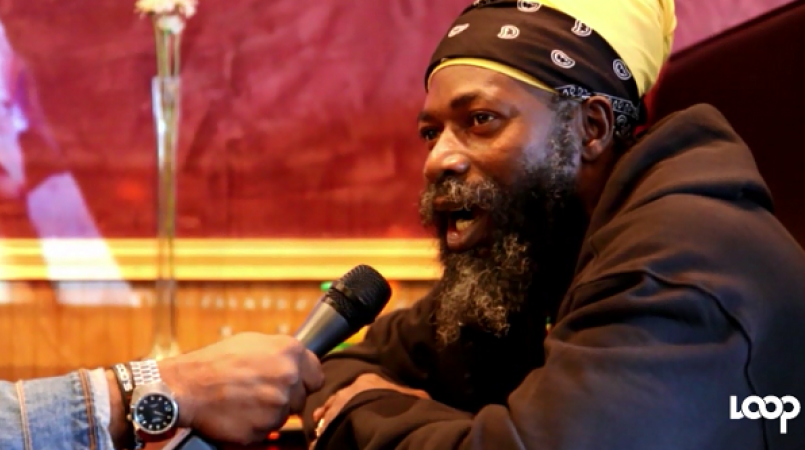 Claudette Kemp, Capleton's manager, says the entertainer plans to celebrate his birthday with a charitable gesture in his native St Mary.

This, she said, was despite the entertainer having lost a lot of potential earnings - possibly millions of dollars - during the battle to clear his name in a recent rape case.

"We have lost so much money from last year May until now. He was supposed to kick off his tour with Rototom Sunsplash in August, but the promoters couldn't book him because of this court case. After a while, Capleton just stopped taking new overseas bookings, so we have lost a lot of money, it was a huge loss,” Kemp told Loop News reporter Claude Mills.

Still, Capleton's team said they will celebrate the occasion by hosting a children's treat in St Mary on his 52nd birthday, on April 13.

“We have been talking about it before and now that the case is over. We will be pushing ahead with it,” she said.

The rape charge against the deejay was dismissed Wednesday afternoon during a committal proceeding in the Kingston and St Andrew Parish Court. Kemp could not quantify the sum of Capleton’s  financial losses.

“It was so much suffering, pain, and financial loss. A lying tongue is an abomination to the Lord. We would have to sit down with the accountant and the booking agent and look at the dates, the missed tours and we still had to pay the bands and other personnel,” she said.

Capleton was arrested and charged on May 11 last year.

The police say the woman, who is a hairdresser, reported that she was hired by the 51-year-old entertainer and went to a hotel in New Kingston on April 28 to groom his hair.

According to the police, she claimed that while there, he held her down and had sexual intercourse with her against her will.

The woman made a report to the police on May 2.

Red Stripe gives back to local communities for 100th anniversary