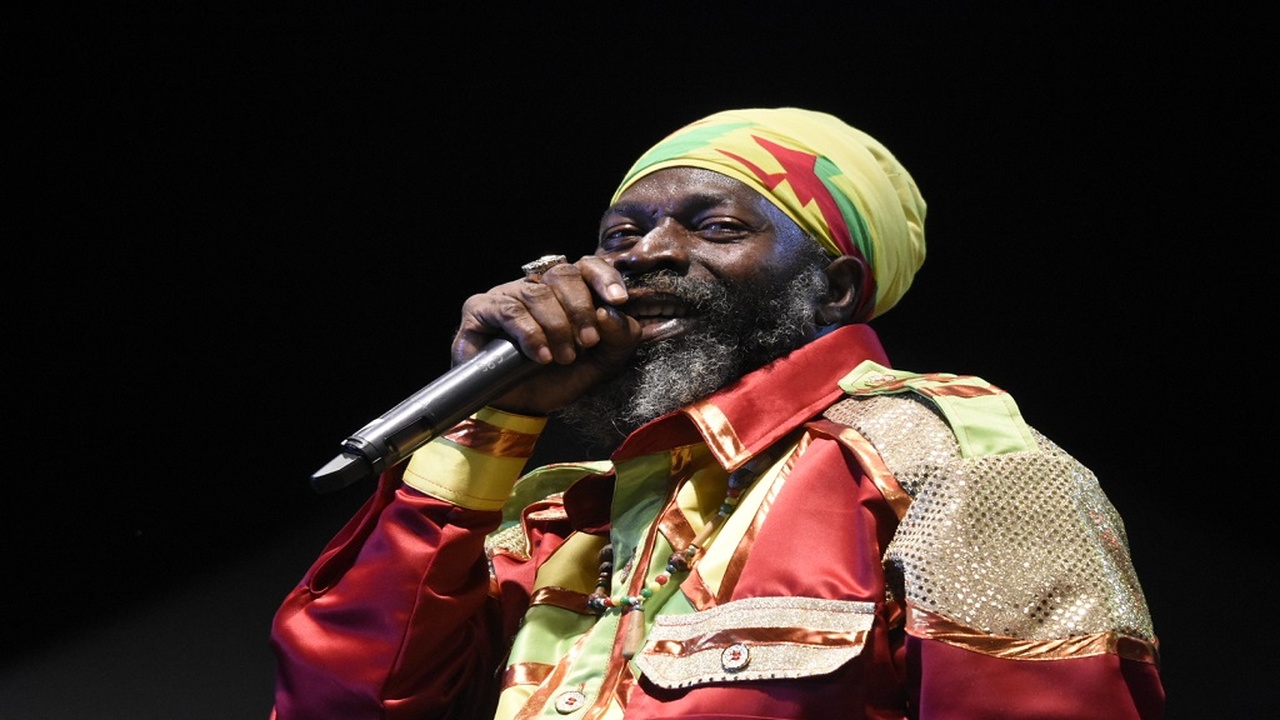 Veteran dancehall artiste Capleton is a free man. The rape charge against the deejay was dismissed Wednesday afternoon during a committal proceeding in the Kingston and St Andrew Parish Court.

“The police had attempted to submit a new statement and change the original statement given by the girl in the matter. So this decision is an affirmation of truth and rights. Capleton has always maintained his innocence and his name has been cleared in this matter.”

Committal proceedings are held to determine whether, in the case of more serious criminal offences, there is sufficient, evidence to require the defendant to stand trial.

“The judge ruled that there was no prima facie case and the matter was discharged. The prosecution had attempted to submit a new statement into evidence but the judge did not allow that and ruled to dismiss the case,” attorney-at-law Christopher Townsend said.

A prima facie case is the establishment of a legally required rebuttable presumption.  It is a cause of action or defense that is sufficiently established by a party's evidence to justify a verdict in his or her favour, provided such evidence is not rebutted by the other party.

When Capleton last appeared in court, he had his bail extended and a new mention date was scheduled after the court had been told that the case file was incomplete

Capleton was accused of forcibly having sexual intercourse with a female hairdresser he hired to groom his hair at a New Kingston hotel on April 28 last year.

Detectives assigned to the Centre for Investigation Sexual Offence and Child Abuse (CISOCA) arrested and charged the popular 51 year old entertainer for rape in April 2018.

Reports from the police are that on Saturday, April 28 at about 11:20 am, Bailey reportedly hired a female hairdresser to groom his hair at a hotel in the New Kingston area. While at the hotel, it is reported that he forcibly had sexual intercourse with the female.

The matter was reported to the police and an investigation launched. Bailey was subsequently charged after a question and answer interview was conducted in the presence of his attorney.

Since the incident, the attorney representing the international reggae artiste has refuted the claims and accused the female of trying to extort his client.