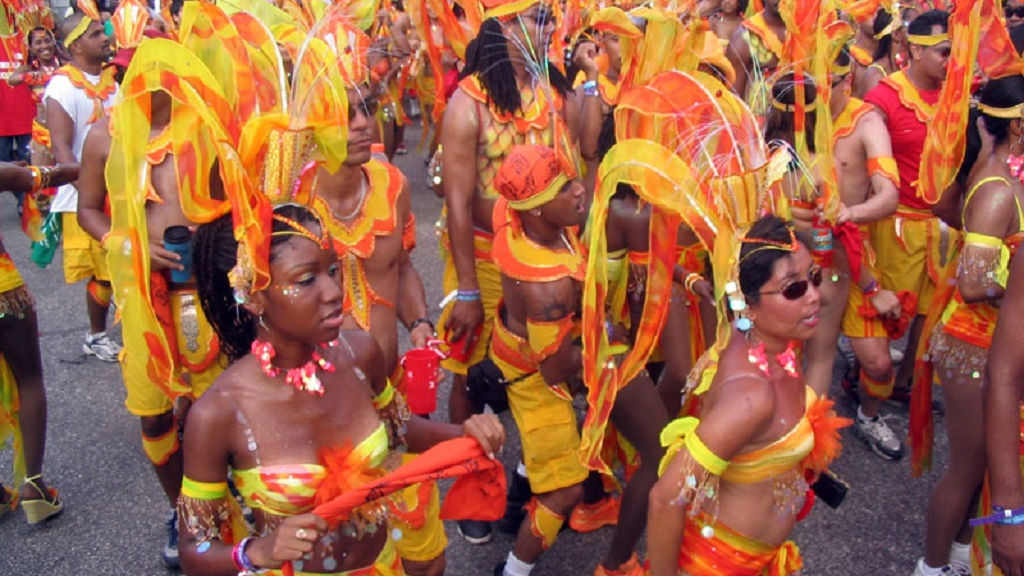 Canadians and British tourists have been warned terror attacks in Trinidad and Tobago following reports of a threat to disrupt Carnival in which four people were arrested.

Likewise, the Canadian High Commission in Trinidad and Tobago has also warned Canadian tourists to watch out for terrorist attacks.

The advisory adds that terrorist attacks in Trinidad could “occur at any time”.

In an emergency media briefing on Thursday, the Trinidad and Tobago Police Service (TTPS) said four suspects had been held after police learned of a plot to disrupt Carnival.

The TTPS PRO Assistant Superintendent Michael Jackman said active operations are continuing in relation to the threat and added that the safety of the public is of paramount importance during this time.

In light of these developments, members of the public are urged to exercise extreme caution and report suspicious activities.

US Embassy issues alert over alleged threat to disrupt Carnival