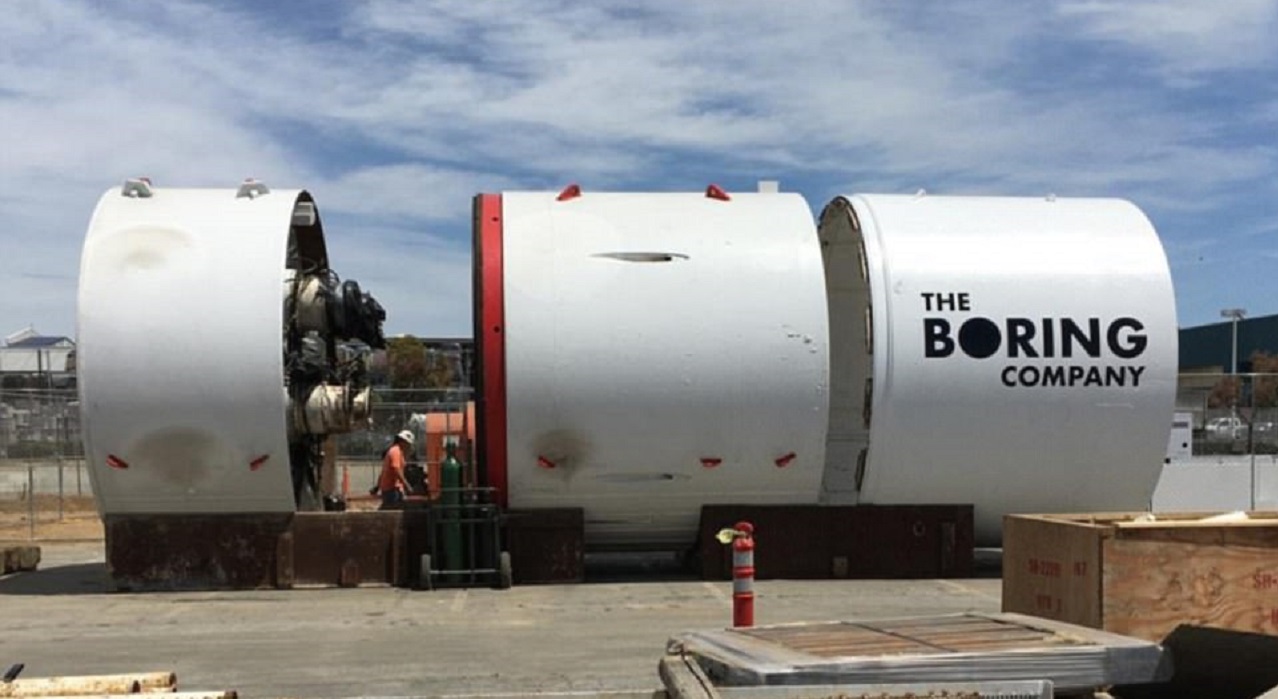 We’ve all been there – stuck in heavy traffic inching forward one tortuous car-length at a time, wishing we could magically bypass the jam and be whisked straight to our destination.

It may not be as unrealistic as you think. SpaceX founder Elon Musk wants to build a tunnel in Los Angeles to test the technology for a new high-speed underground system that he believes could alleviate the city’s gridlock.

He envisages a network of tunnels where people travel on “stabilized electric skates” moving at speeds of up to 150mph. The skates could carry single cars or “transit pods” for pedestrians, and passengers - both in cars and on foot - would reach them using elevators from the surface. 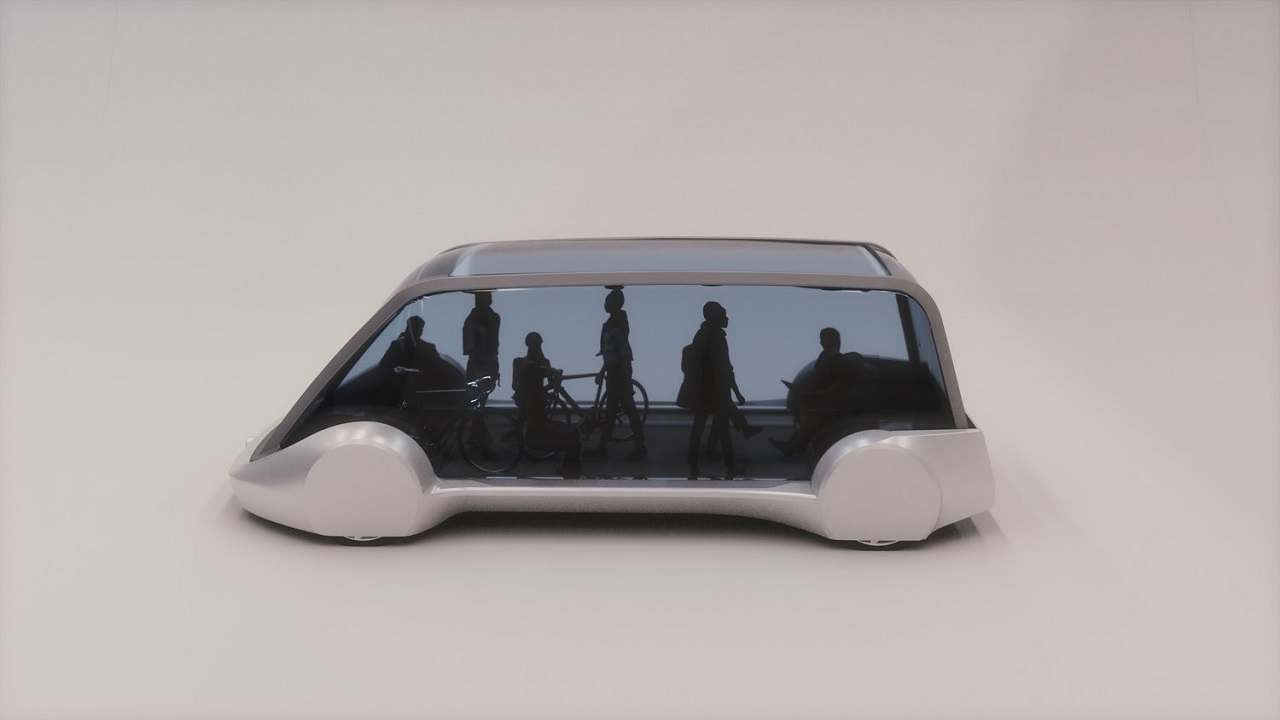 Using skates, he says, will allow much narrower tunnels to be built, reducing costs. Speeding up the tunneling process will also make the project affordable.

On Monday his executives met local government officials to present their plan for a 6.5-mile “proof-of process” tunnel that would run under parts of Culver City and LA. The presentation met a mixed reception, US media report, and any assessment process is likely to be long and complicated.

One Culver City council official reportedly called the project “super-sexy” but “half-baked from a public perspective”. Experts have also cast doubt on whether Mr Musk can actually deliver the high-speed, low-cost tunneling he needs, Wired reports. 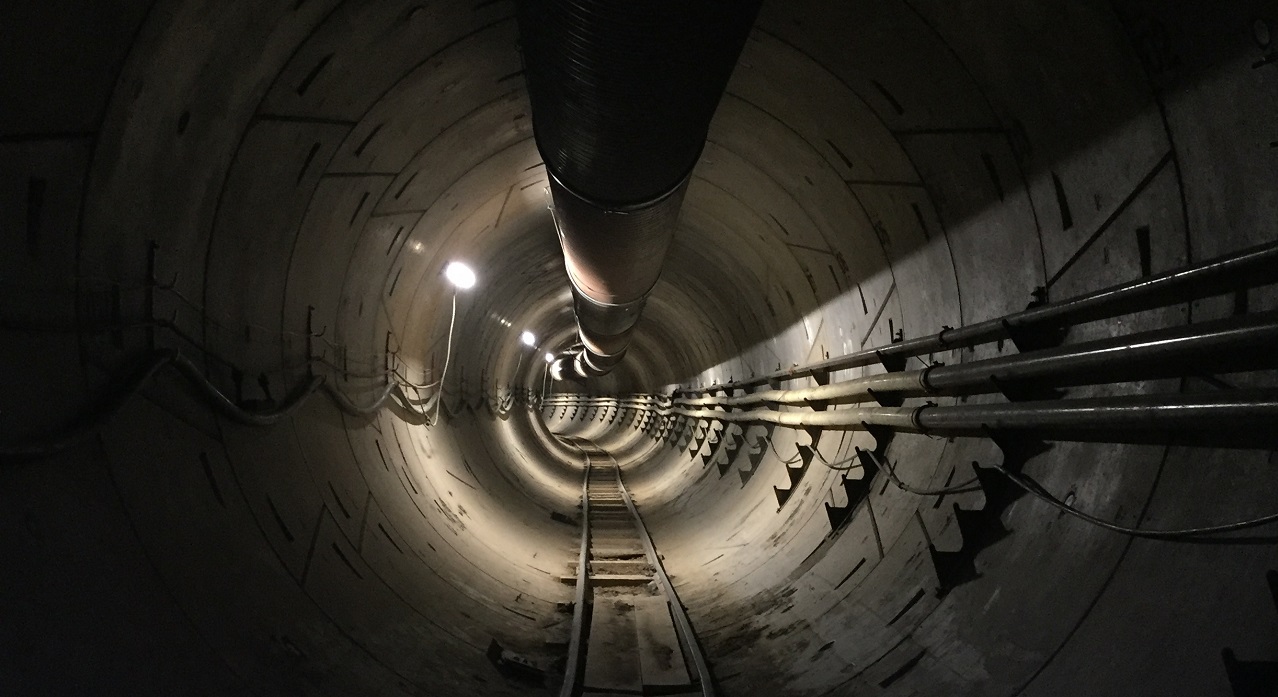 But he appears serious about the idea. He already has permission from Hawthorne City, home to SpaceX HQ in south LA, for an initial test tunnel. And he’s got even bigger ideas for the future: a vacuum-sealed tunnel that, he says, could sweep passengers from New York to Washington in 29 minutes. So watch this space!

SpaceX capsule back at space station with pre-Christmas haul

Brace for traffic changes along Barbican roadway on Wednesday