Call for CLA to waive licensing fees for Rasta farmers 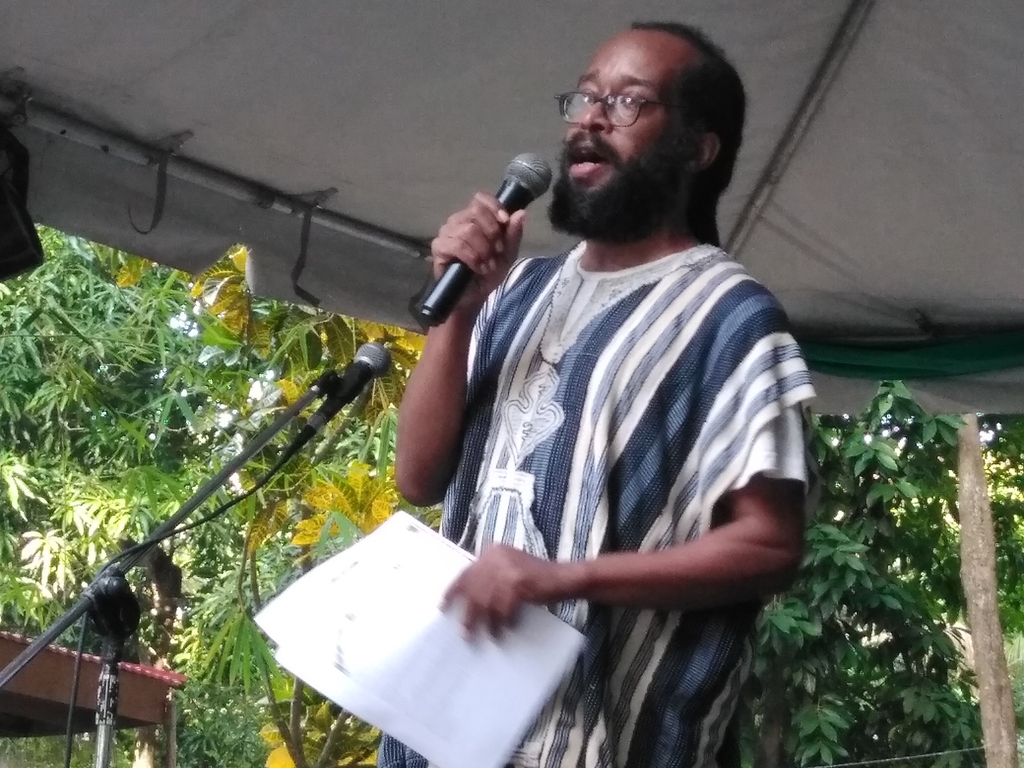 Lecturer at the University of the West Indies, Professor Michael Barnett is calling on the government to mandate the Cannabis Licensing Authority (CLA) to defer fees for Rastafarians desirous of participating in the medical cannabis trade.

This, he proposed should form a part of reparation for Rastafarians who were convicted for possession of weed after the April 1963 Coral Gardens Massacre.

"Maybe the CLA could waive the licensing fee for those who want to enter the ganja industry, commercially. So I am just going to posit that as a suggestion, bearing in mind that is Rastafari who have borne the brunt and persecution for this so-called dangerous drugs, which only recently now is being embraced for its medicinal properties and people are seeing it for the healing herb that it really is," Dr Barnett stated.

"So, it is ironic that Rastafari have been proclaiming this and basically making a point of the healing properties of the herb. And it is only now that we see worldwide that it is being embraced. But Rastafari have suffered for many years for the sake of the herb."

He was speaking at the 2019 Commemoration of the Coral Gardens Atrocities at the Pitfour Nyahbinghi Centre, Granville, St James on Good Friday.

On a fateful day in 1963, seven Rastafarians were killed by police and dozens more injured after bearded men set a gas station alight and killed its owner during a land dispute in the St James community. In the aftermath of the attack, the Rastas and a policeman were killed, and another policeman chopped several times and hospitalised for months.

The incident sparked nationwide persecution against Rastas, allegedly endorsed by the then Jamaica Labour Party government.

Professor Barnett recalled that following the Coral Gardens incident, the Government introduced legislation to increase the sentences for anyone found guilty of cultivating ganja as well as those cultivating it.