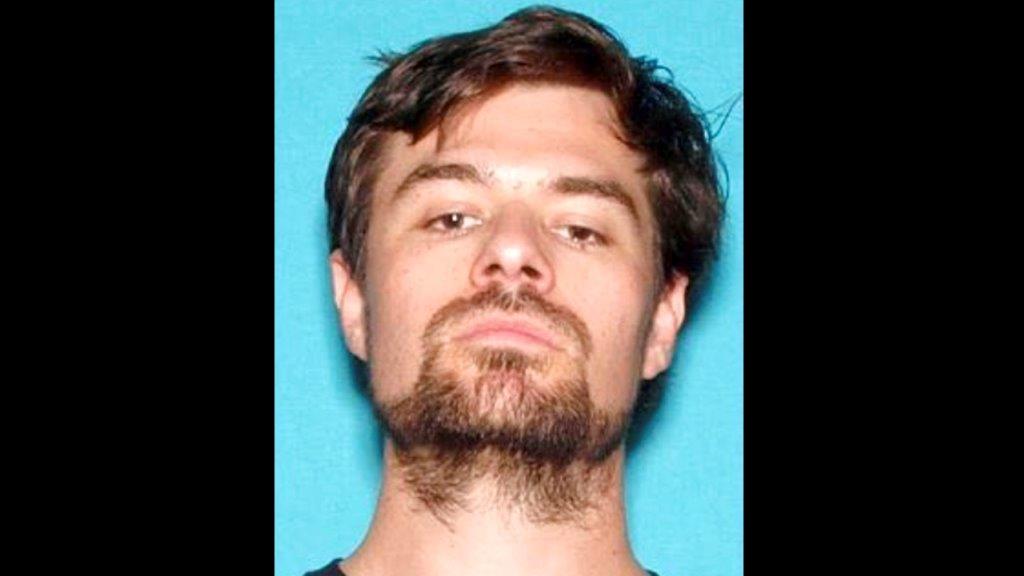 Neighbours of Ian David Long described the man who shot and killed 12 people at a country music bar as distant in public but combative with his mother inside the suburban Los Angeles home the two shared.

One ruckus in April was so extreme that they called law enforcement. Authorities brought in a mental health specialist who concluded that Long could not be involuntarily committed for psychiatric observation but worried the 28-year-old Marine veteran might have post-traumatic stress disorder.

"The mental health experts out there cleared him that day," Ventura County Sheriff Geoff Dean said Thursday, the morning after Long opened fire inside a bar that was hosting a night for local college students.

Julie Hanson, who lives next door to Long's ranch-style home, described him as "odd" and "disrespectful" well before he left home a decade ago, got married and enlisted in the Marines, becoming a machine gunner.

She could often hear him yelling and cursing, but several months ago unusually loud banging and shouting prompted her husband to call authorities.

"I was concerned because I knew he had been in the military," Tom Hanson said Thursday, as federal and local law enforcement officers searched Long's house, where an American flag flew over the garage.

Hanson described Long as an introvert and said he was "dumbfounded" by the massacre.

Other than the call in April, Long's only other contact with authorities came after a traffic collision and after he alleged he was the victim of a violent encounter in 2015 at another bar in Thousand Oaks, the sheriff said.

Long joined the Marines at 18 and was married as a 19-year-old in Honolulu in June 2009, according to military and court records.

His military service lasted nearly five years, and he was honourably discharged with the rank of corporal in 2013, the Pentagon said. He was part of the infantry, responsible for hauling and shooting machine guns.

During his service, Long's marriage fell apart. He and his wife separated in June 2011, while he was deployed on a seven-month tour in Afghanistan. The couple cited irreconcilable differences in divorce papers filed in May 2013, two months after Long left the Marines.

Later, he enrolled at nearby California State University, Northridge, last attending in 2016, the school said in a statement.

More recently he was living in a home where neighbours said they could hear frequent, aggressive shouting between Long and his mother, especially over the last year.

About 18 months ago, Don and Effie MacLeod heard "an awful argument" and what he believes was a gunshot from the Longs' property. Don MacLeod said he did not call police but avoided speaking with Ian Long.

"I told my wife, 'Just be polite to him. If he talks, just acknowledge him, don't go into conversation with him,'" Don MacLeod said Thursday.

Sparse pictures on social media showed a happy family. Long's mother, Colleen, posted Facebook photos of her son in his military uniform in 2010 and 2011.

Another photo from 2014 shows Ian Long with his arm draped around his mother in front of Dodger Stadium. The two were wearing Dodgers T-shirts and smiles.

Authorities haven't identified what motivated Long to open fire during college night at Borderline Bar and Grill in Thousand Oaks, around 40 miles (64 kilometres) from downtown Los Angeles. The dead included 11 people inside the bar and a veteran sheriff's sergeant who was the first officer through the door.

Gunman kills ex-wife, 4 others and himself in California