Calabar boys to apologise to KC over derogatory chant 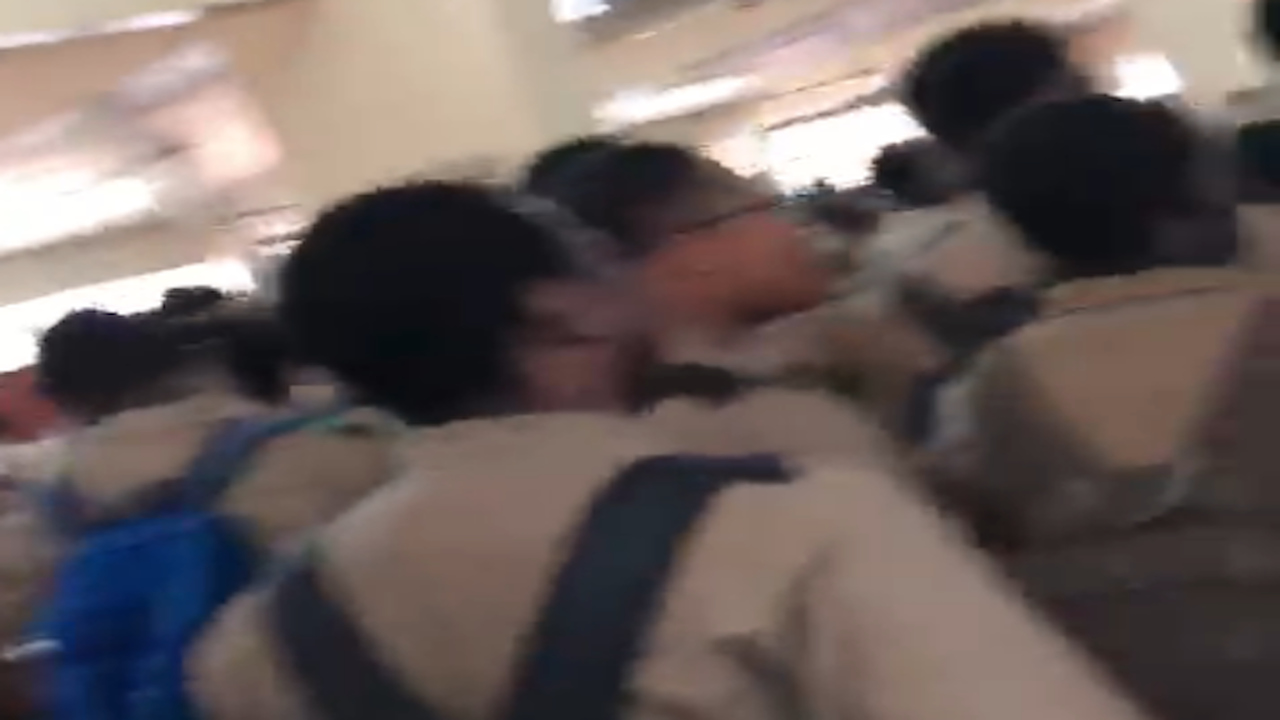 Following a meeting between high ranking officials of the Education Ministry and members of the Calabar High School board, the ministry has announced that an apology is to be read by the institution to the students and staff of Kingston College (KC) over videos that showed students of Calabar chanting derogatory slurs about KC during morning assembly.

Minister without Portfolio with responsibility for Education, Karl Samuda and other Ministry bigwigs hastily convened a meeting with the school officials to discuss the videos.

The videos show scores of Calabar students derogating KC in a homophobic chant, just days following the 32nd ISSA/Grace Boys Championships victory by KC over their arch rivals, Calabar, who had won the Mortimer Geddes trophy for seven consecutive years.

The students’ exuberance could not be contained despite efforts by a senior staff member to get them to cease and desist, according to the release.

The footage drew howls of condemnation from various quarters and even had old boys from the Red Hills Road, St Andrew- based institution issuing apologies on behalf of the present day students on several social media platforms.

After the meeting, the Ministry announced that a joint assembly will be held with Kingston College and the apology will be read publicly by representatives of Calabar.

Samuda condemned the rowdy behavior of the students which he described as disturbing, distasteful and not in keeping with the values that the education system should instill in students. Samuda said appropriate steps would be taken to ensure that a repeat of the incident does not occur.

The Calabar school board has also launched a probe into the matter.

The incident has kept the spotlight on a claim by Calabar physics teacher Sanjaye Shaw that he was physically assaulted by star track athletes during a dispute over mattresses. Shaw claimed that the school administration seemed to place more importance on athletics than academics and also said he was bluntly told by the athletes that ‘is track man run the school’.