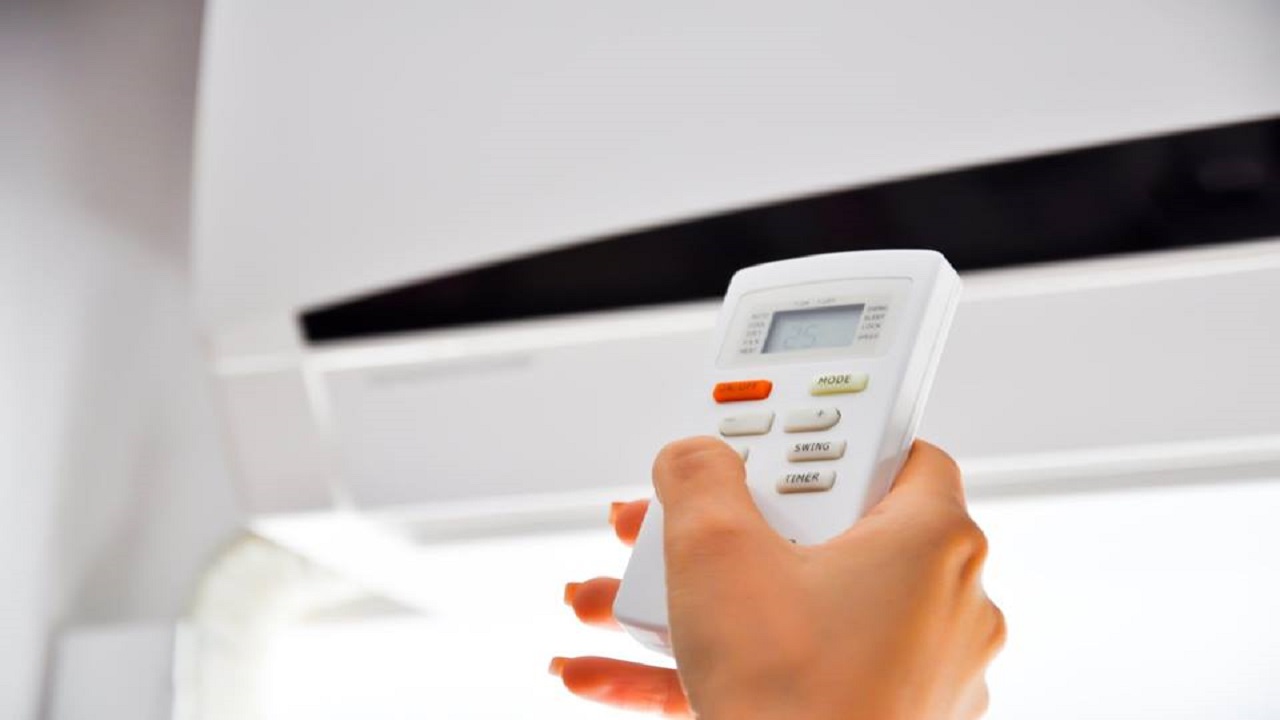 CAC 2000 Limited, following a long battle in court with X-Ray & Diagnostic Ultrasound Consultants over a fire caused by equipment provided, has settled the issue.

In an October 2016 hearing, the air conditioning company had been ordered to pay US$372,100 and $568,186.64 – totalling around $56 million, plus interest to the medical services company. CAC was also ordered to pay for loss of profit, which amounted to more than $7 million.

This order had been appealed by CAC.

But in a notice via the Jamaica Stock Exchange on June 11, 2020, CAC said it has signed a settlement, inclusive of an agreed payment schedule for the Supreme Court interest judgement (in favour of X-Ray Diagnostics).

CAC has also initiated the first payment for the Jamaican dollar portion.

The history of this matter is that X-Ray & Diagnostics, located in Kingston, had contracted CAC to provide equipment maintenance services for air-conditioning units bought from CAC.

However, on May 11, 2003, material within the fan coil of the air-conditioning unit ignited and started a fire, destroying a section of the X-ray company's premises, as well as several pieces of equipment. The matter was taken to court.

Supreme Court judge Roy Jones awarded X-Ray and Diagnostics just over $74 million, for replacement costs of equipment damaged in the fire and consequential loss of profits.

In the October 2016 hearing, $56 million-plus interest was ordered for payment.

However, in January 2017, CAC challenged the formula used by the Supreme Court to calculate interest payments in a lawsuit it lost to X-Ray & Diagnostic Ultrasound Consultants.

The interest charges amounted to nearly half of the total pay-out. CAC, which had already paid damages, wanted a reduction in interest charges. It also objected to the 13-year period used to assess the damages.

Overall damages and legal fees were in the region of $124 million, of which $61 million was interest charges.

CAC 2000, in its JSE notice last week, said the settlement will be covered by the existing accounting provision for interest, exclusive of the provision to cover legal fees (of which we are not yet advised).

“In settling the case we have both agreed to terminate our appeals, which will result in CAC incurring no further interest charges and/or legal fees and exchange rate fluctuations (which would adversely affect our future profits),” CAC said.

The company noted that its cash flow “will be put under some severe pressure in the short term to meet the December 31, 2020 end date.”

CAC had booked charges of $104.18 million to cover the damages and legal fees.

The company said it is looking forward towards the future without this court case.