Cabbie escapes after being shot twice by gunmen in East Kingston 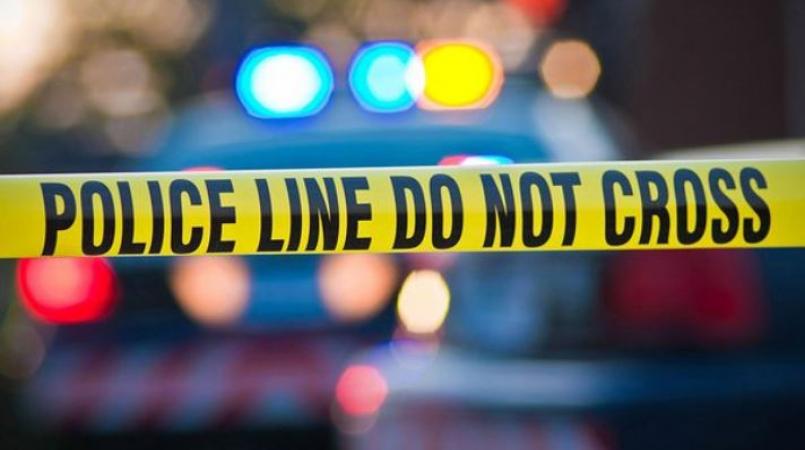 A 49-year-old taxi driver is lucky to have escaped with his life after a male passenger who chartered his cab last Sunday led him into an ambush in Southside, East Kingston, where he was attacked and shot twice.

The taxi operator, whose name was withheld because of security reasons, told Loop News that about 2:00 a.m., a man boarded his taxi in Half-Way Tree, St Andrew.

The cab driver said while transporting the male passenger he noticed he was on his phone texting.

“I didn’t pay it any mind as I thought he was texting his girl,” said the taxi operator. The driver said when he crossed over the stoplight at South Camp and Windward Roads, the passenger asked him to stop.

“He (the male passenger) started going through his pockets and making statements about him can’t find him fare,” said the cab driver.

“He had the door open and I kept telling him it is okay, just go, but he just sat there," the driver recounted.

He said things started to go down hill from there.

The taxi driver said that out of nowhere another man walked up to the front passenger door and demanded that he come out of the vehicle.

“Hey bwoy get of the vehicle,” the man said.

The driver said the man then fired two shots at him. Fearing for his life the taxi driver sped off.

While driving away the cab operator said he realized he was hit. The first bullet he said struck him in the abdomen and the second lodged in his leg.

The driver said he managed to drive off in the direction of the sea, onto Port Royal Street, up Orange Street on his way to the Kingston Public Hospital while bleeding heavily.

Having reached KPH, the bloodied victim barely managed to tell police personnel that he had been shot before he passed out.

He was rushed into surgery where an emergency operation saved his life. He said doctors told him he had lost some 2.5 litres of blood and would have died if he had not reached the hospital at the time he did.

The driver is convinced that the would-be killers/robbers were after his Toyota Wish motor car.

The matter is being investigated by the Elletson Road police.

Meanwhile, the cab driver is left to nurse serious injuries as he suffered damage to his liver and intestine and remains hospitalised.

Passenger shoots up Spanish Town taxi because it passed his 'stop'