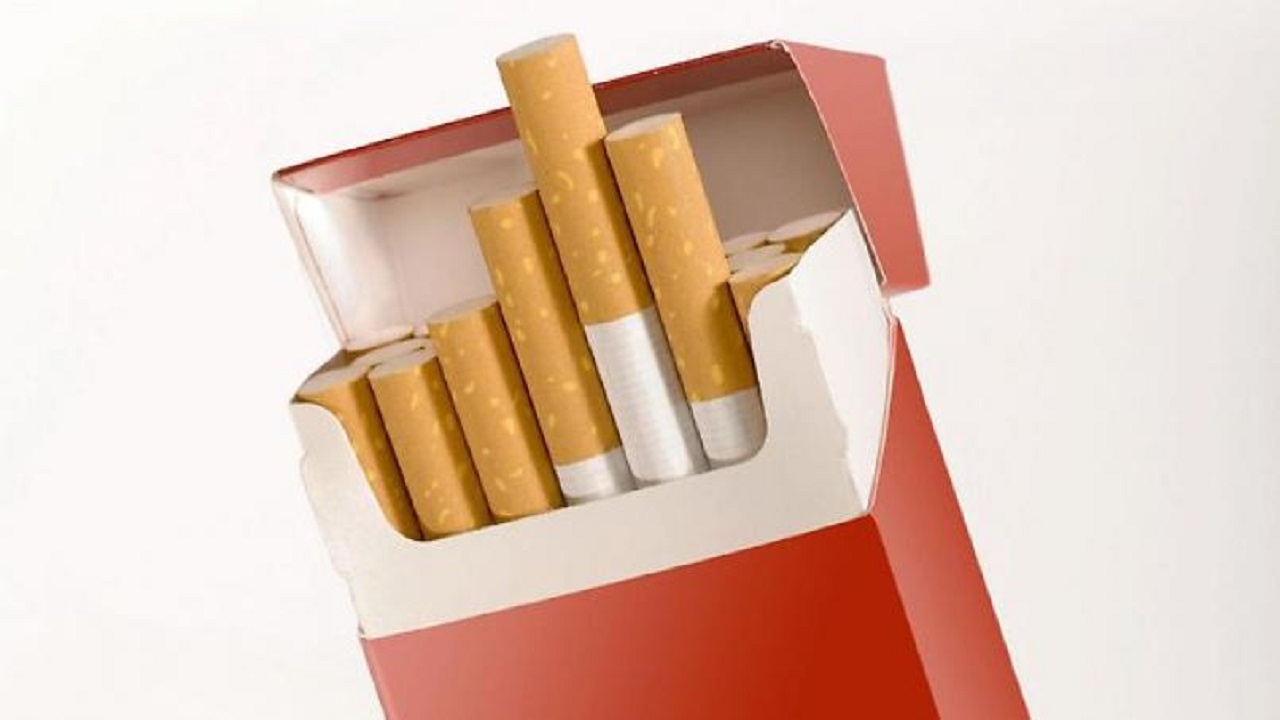 Seven men were apprehended and over $5 million worth of cigarettes which was not subject to custom duty, was seized by police during a series of operations across the Corporate Area over the weekend.

The police said the raids were carried out to target persons involved in intellectual property infringements and the illicit trade in cigarettes.

In addition to the illegal cigarettes, a total of 100 pairs of fake brand name sneakers were confiscated.

Police reported that the operations were carried out between 10:00 a.m. and 6:00 p.m. on Saturday.

Several business places were targeted during the raids.

Assistant Superintendent of the Counter-Terrorism and Organised Crime (C-TOC) arm of the Jamaica Constabulary Force (JCF), Victor Barrett, told Loop News that the illicit cigarette trade and breaches of intellectual property rights are of grave concern to C-TOC, as funds from the illegal activities are being channelled into various criminal networks.

Head of C-TOC, Assistant Commissioner Fitz Bailey, also intimated that the illicit trade has a two-fold dimension. One is that the genuine brand holders are affected. The other is that the Government is losing revenue when the illicit goods are not passed through the legitimate channels of importation and distribution.

Another snap raid on illegal petrol trade in Montego Bay