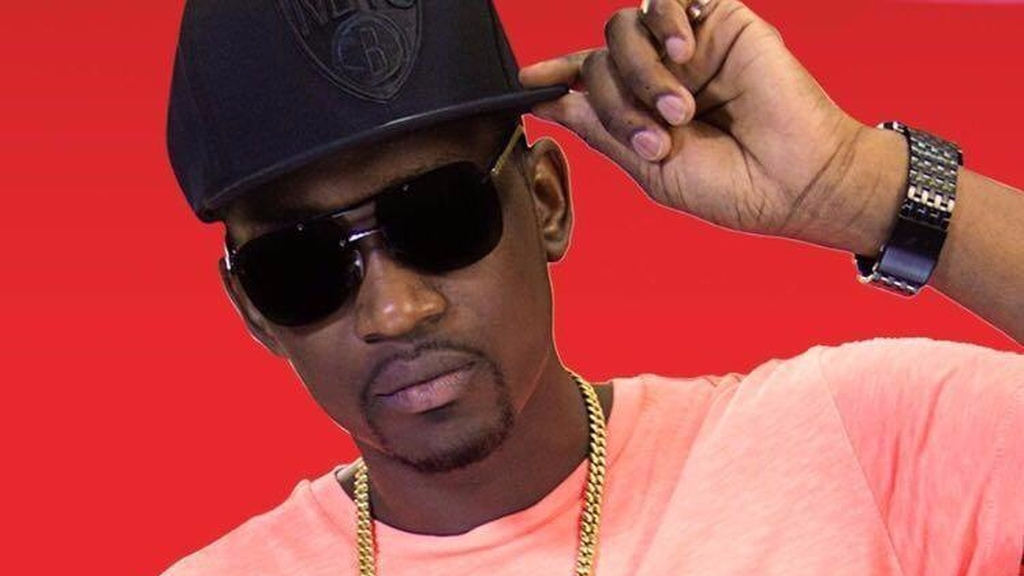 Since 2005, Llamar 'Riff Raff' Brown has been an influential member of Stephen Marley's recording and touring unit.

He does make time, however, for personal projects such as the 'Sensation', his new rhythm.

Scheduled for release on October 2, it is driven by 11 songs from artistes such as Busy Signal and Lutan Fyah. The project is distributed by Ineffable Records, based in Los Angeles. 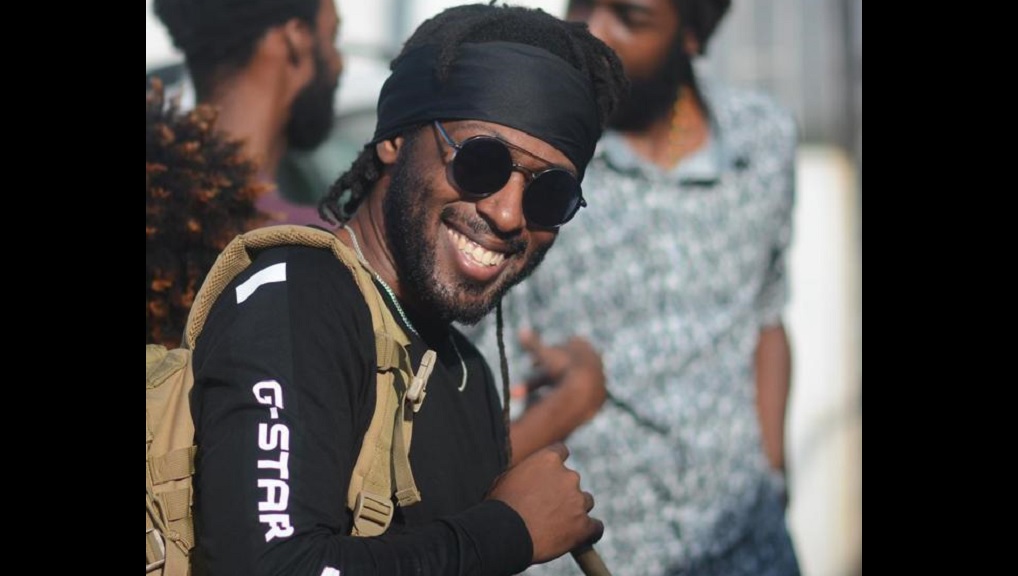 Brown, a keyboardist and graduate of the Edna Manley College of The Visual and Performing Arts in Kingston, has been producing songs for 15 years.

The Jamaican music scene is replete with 'riddims' by a number of hot producers but Brown believes being a musician gives him an edge over the competition.

"There is an advantage. Being a musician gives a more technical understanding of music," said Brown, whose credits include Stephen Marley's Grammy-winning album, 'Revelation Part 1: The Root of Life', and Damian Marley's hit song, 'Set Up Shop'.

"I’ve been touring with Stephen Marley for 15 years now. I’ve played on two of his albums. Apart from that, we do a lot of work together on his productions and/or songs. It’s been a blessing," he said.

The 34-year-old Brown is from the Mount Salem area of Montego Bay, in St James. As a boy, his interest in music was spurred by his mother, a teacher who played the melodica.

While attending Herbert Morrison Technical High School, he was a member of the band, learning to play the French horn, trumpet and keyboards.

He moved to Kingston after leaving Herbert Morrison and attended 'Edna' where he found a mentor in Ibo Cooper, a former member of Third World and the school's senior teacher.

Prior to joining the Marley camp, Brown worked with Richie Spice and Busy Signal. One of his early productions was 'The Plane Land', a big hit for Richie Spice in 2008.

The 'Sensation' is Brown's second 'riddim' project for 2020. It was preceded by the 'Audacity' in April.