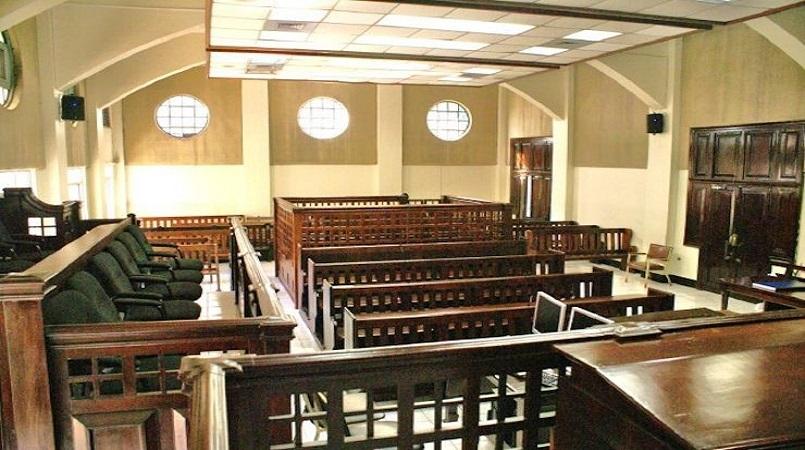 He’ll next appear in court on Thursday, March 9.

Johnson is to surrender his travel document and report to the police twice weekly as part of his bail condition.

Johnson was held Wednesday, January 18 during an anti-narcotics operation, conducted by members of the Narcotic Division, who intercepted a motor car along the High Street main road in Black River.

White substance resembling cocaine, weighing one kilogram, was found during a search of the vehicle.

Johnson, who was the sole occupant of the vehicle, was arrested and the car and contraband seized.

He was subsequently charged with possession of cocaine, dealing in cocaine, trafficking cocaine and taking steps to export cocaine.