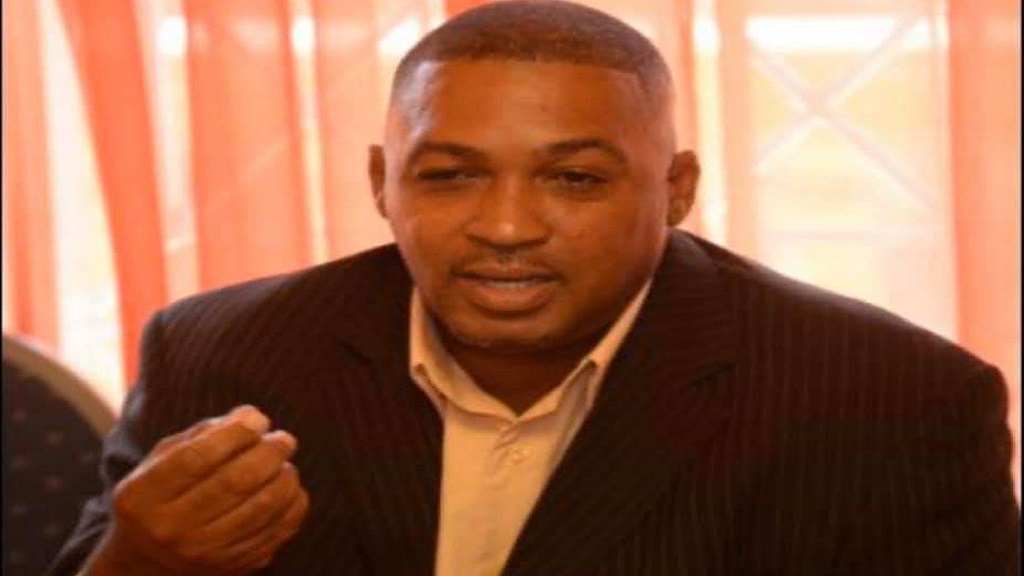 A popular St Catherine businessman who survived an attempt on his life late last year, was shot dead on the grounds of the Emmanuel Apostolic Church on Slipe Road in Kingston on Sunday morning.

The deceased has been identified as 50-year-old Wayne Stanbury, who operated a prominent financial services entity in Linstead, St Catherine.

Police reports indicate that sometime after 8am, Stanbury parked his vehicle on the church compound and upon exiting the unit, was pounced upon by a lone gunman on foot.

The businessman was shot in the upper section of the body, after which his attacker escaped from the scene.

The police were summoned and the businessman was taken to hospital, where he was pronounced dead.

Stanbury survived a gun attack on his life in October of last year when gunmen shot up his vehicle in Linstead. Although the vehicle was peppered with bullets, he sustained only a minor gunshot wound during that shooting incident. 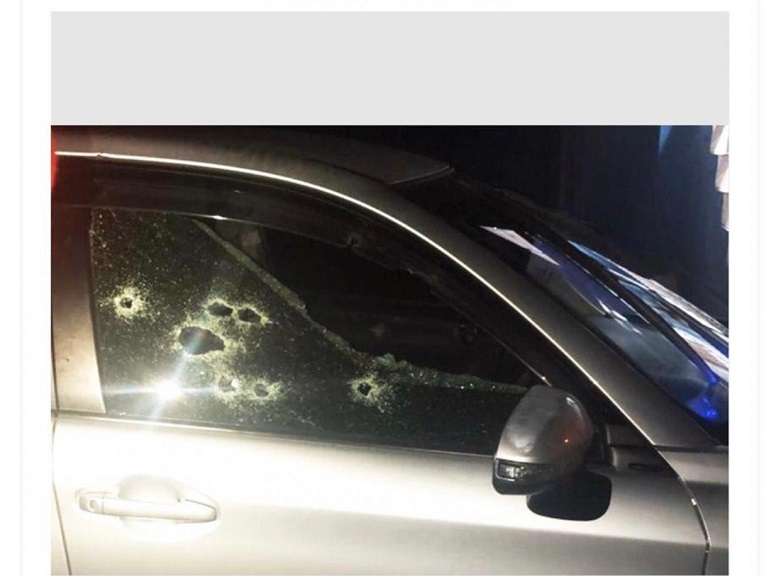 The bullet-riddled car that was being driven by businessman Wayne Stanbury last October when he came under and survived a gun attack in Linstead, St Catherine.

As a consequence of that attack, Stanbury, who then lived in Linstead, reportedly relocated his home to Kingston.

Meanwhile, the police are probing the latest attack, but are yet to identify a motive for the businessman's murder.

Westmoreland businessman gunned down at his home